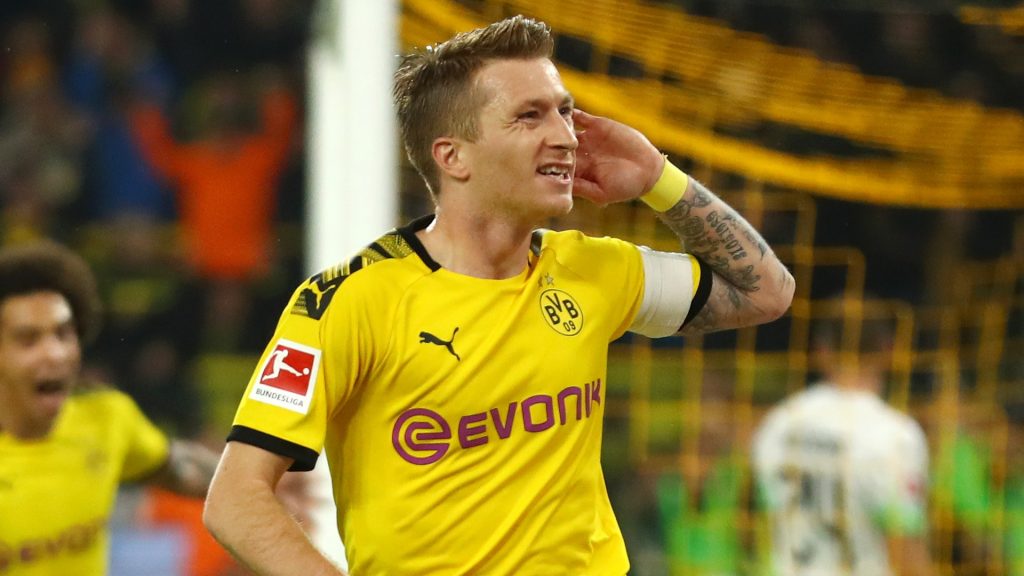 The 2022/23 Bundesliga campaign is set to get underway from this weekend and we are back with the best weekly Bundesliga betting predictions.

In the previous season, Bayern München cruised home to its 10th consecutive league-title even though it was not a vintage performance from the record champions. Borussia Dortmund put up a strong challenge early on but eventually finished 8 points behind the Bavarians.

Bayer Leverkusen produced a sparkling end to the campaign and that allowed it to wrap up 3rd spot in the table quite comfortably. RB Leipzig had to endure some torrid times but managed to steal 4th spot at the end before lifting its first major trophy by winning the DFB-Pokal.

Meanwhile Stuttgart bagged a last-gasp win on the final day to get out of the bottom-3, therefore Hertha Berlin had to battle past Hamburg in the promotion-relegation playoff to stay in the top-tier. Arminia Bielefeld and Greuther Fürth were relegated after finishing at the foot of the table while former champions Werder Bremen and Schalke 04 are set to make their return to 1.Bundesliga.

Eintracht Frankfurt took 11th spot in the previous campaign but managed to end its 42-year trophy drought by winning the UEFA Europa League. Bayern München might not look as formidable this season but it is still the obvious favourite for the title.

For the opening fixture, our Bundesliga betting tips experts would suggest taking the 2.62 line on the Double Chance for a home-win or draw. Eintracht has a good recent record against the champions which include 2 wins from the last 3 meetings. Besides Bayern has had a short and somewhat erratic pre-season after an eventful transfer-window and probably requires some time to figure out its best line-up.

Taking the 2.28 line on Eintracht Frankfurt or Under 2.5 Total Goals seems another decent option for this encounter. Eintracht has picked up 2 wins from its last 3 home-matches against the record champions. Despite being a prolific side, Bayern München only managed to score 3 times on its last 3 visits to Deutsche Bank Park.

2nd Half Eintracht Frankfurt Clean Sheet: Yes at 3.60 on Sportaza

Borussia M’gladbach ended last season in 10th spot and it may endure a more difficult season after losing a couple of key players. Hoffenheim was in contention for top-4 in spite of a dreadful start, but could only muster 9th position in the end.

According to our Bundesliga betting tips experts, taking the 1.90 line on Over 1.5 in the Hoffenheim Total Goals market is arguably the most secure choice. Borussia M’gladbach had the 3rd worst defensive-record last season and only kept 3 clean-sheets at home last season. On the other hand, Hoffenheim had the 6th best scoring-rate in the league and should be able to get a couple of goals in this clash.

The 3.00 offer on 1st Half Both Teams to Score looks a fine choice for a more substantial reward. M’gladbach scored within the 1st half in 12 of its 17 Bundesliga home-games last season but was very quiet at the back towards the end. Hoffenheim can have its own problems defensively, but is more than capable of opening its tally in the 1st half.

Borussia M’gladbach 1-2 Hoffenheim at 11.0 on Sportaza

Union Berlin maintained its continuous progress since reaching the 1.Bundesliga by finishing in 5th place at the end of last season. Its city-rivals Hertha Berlin had to beat Hamburg in the playoffs to remain in the top-flight.

The 2.40 offer on the home-team in the Clean Sheet market presents a solid bargain in the opinion of our Bundesliga betting tips experts. Union Berlin had the 3rd best defensive-record on home-turf last season and produced 7 clean-sheets at Stadion An der Alten Försterei. Hertha Berlin struggled to score enough goals in the previous campaign and drew a blank in 8 of its 17 away-games.

At any rate, this derby does not look like it might contain a lot of goals therefore the 2.25 price for Under 2.5 should be a straightforward choice. Despite its consistent home-form, Union managed to notch more than 2 goals on just a couple of occasions. Hertha Berlin might not open its account yet it is not likely to concede too many goals in this one.

Dortmund will once again begin the season with fresh optimism and it has a new look to the squad with a new manager at the helm. For Bayer Leverkusen, the summer has been more about keeping hold of its key players and continuing where it left off last season.

In this clash between the two big clubs from Westphalia, our Bundesliga betting tips experts feel the 1.95 price for Over 3.5 Total Goals is the best betting-option here. Borussia Dortmund and Bayer Leverkusen are both quite attack-minded teams that will be encouraged to stay on the front-foot in this derby contest. Besides, each of their last 5 meetings at Signal Iduna Park has produced at least 4 goals.

Opting for the 1.95 price on a Draw in the Borussia Dortmund No Bet market is a fairly safe choice for this evenly matched contest. With home-advantage on its side, Dortmund is the clear favourite and might well win this clash. Leverkusen might not repeat its win from last season but it only suffered 3 defeats on the road last season.

Köln enjoyed a superb campaign in 2021/22 1.Bundesliga with the club taking 7th place and through some good fortune earning a spot in the UEFA Conference League. Schalke picked up the 2.Bundesliga title last season to seal an immediate promotion back to the top-flight.

In the opinion of our Bundesliga betting tips experts, taking the 2.90 line on the home-side for Match Result & Both Teams to Score looks the best bargain for this fixture. Köln showed consistent form at RheinEnergie Stadion even though it was quite solid defensively. Meanwhile, Schalke ended as the highest-scorers in the 2nd tier last season so it should be able to nick a goal in this match.

Nevertheless, backing the home-team at 1.88 in the First Goal & Match Result market seems a reasonably safe option. In addition to home-advantage, Köln certainly has the more potent attack and therefore is the big favourite to win this clash. Schalke has not picked up a league-win against its Westphalia rivals for quite some time.

Wolfsburg 1-0 Werder Bremen at 8.40 on Sportaza