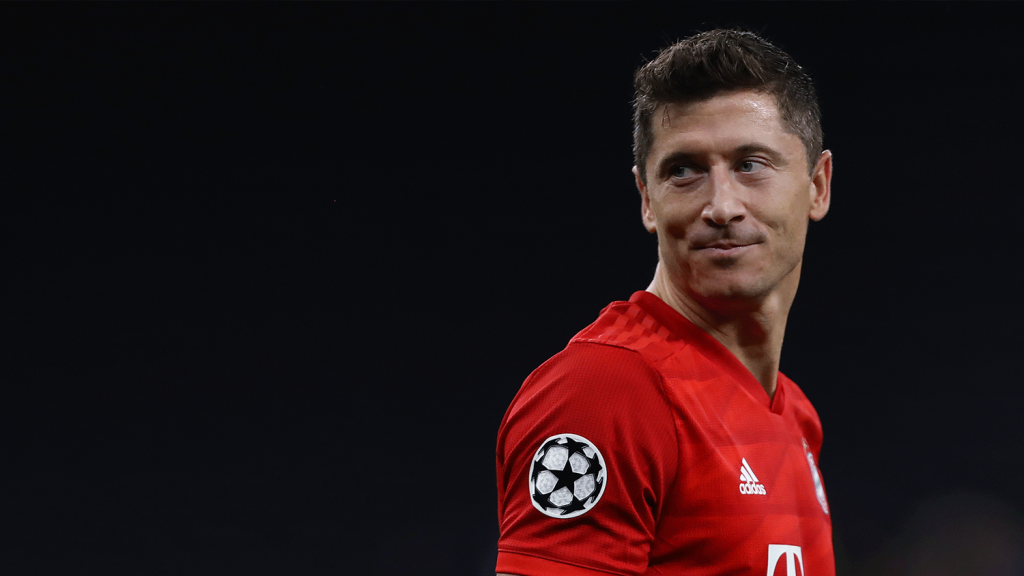 Below we round up the latest Bundesliga news, and how this could impact the betting and a look ahead to a couple of matches with the latest odds.

Bayern got their fans a little anxious on Sunday by only managing a goalless first half in their match against FC Koln, following on from their disappointing first match of the season.
Indeed, in the first half Die Roten only managed one shot on target. But a lively second half saw the Munich giants triumph 3-2, having seen their 2-0 lead pegged back to 2-2.

Hauling off Leroy Sane – who completed just 9 of 16 passes and had a poor game, losing possession 11 times – played a big part in the victory, with his 18-year-old replacement Musiala making a key difference. But the match-winner was undoubtedly two-goal Serge Gnabry.
On Sane, while Thomas Müller sympathised with the former Manchester City star after he was booed off the pitch, he was also clear that Sane needs to “handle it”.

It’s been a quiet transfer window but Bayern are now securing the long-term futures of Joshua Kimmiche and Leon Goretzka. Next they will need to nail down Robert Lewandowski.
Salzburg striker Karim Adeyem, a Munich native, has been identified as a long-term replacement.

Meanwhile, if you want a really crazy bet, how about a small bet on Bremer SV pulling off the shock of the 21st century and beating Bayern in the first round of the DFB-Pokal? If you do, claim your welcome bonus from one of our partner operators and risk what is effectively a free bet. It’s unlikely, sure, but you might become rich!

Dortmund could look to sell Denmark star Thomas Delaney as they need to sell in order to strengthen, possibly to Sevilla.
Sebastian Kehl suggests Borussia Dortmund could dip into the transfer market to increase their odds of success in the Bundesliga this season after a disappointing week.

Defeats to Bayern Munich and in particular to SC Freiburg has dampened the mood after the team’s excellent opening day victory over Eintracht Frankfurt.
With the good form of Jude Bellingham since his arrival Delaney has slipped down the pecking order and

Delaney, off the back of a successful Euros, would be a saleable commodity.
The priority for the Black and Yellows is defensive re-enforcements. Speculation is intensifying that a deal for RB Leipzig defender Marcel Halstenberg is getting closer finally. He is a Dortmund fan and started out for the club’s B team.

Meanwhile, Erling Haaland is certainly not going to leave in this window but speculation is increasing that other clubs could circle for him in January.

Wolfsburg have celebrated their unusual position of being top of the Bundesliga by signing German international striker Luca Waldschmidt from Benfica. While not prolific last season he has scored two in two matches this season and is the Wolves 6th signing.

To get you in the mood for the weekend, typical odds for the Friday night kick off are 1.49 for a home win; 5.25 for the draw; and 7.5 for the away win. Obviously the season has barely started so the table is of extremely limited value but given that Hoffenheim are second and Dortmund have had an uncertain start, a draw doesn’t look the worst bet in the world.

If you do bet on this top of the table Bundesliga clash (if it is not too early to use such terms), remember to bet with one of the bookies we have partnered by clinking on one of the links you see on the site to claim your free welcome offer.

Here you can find the latest Bundesliga betting tips