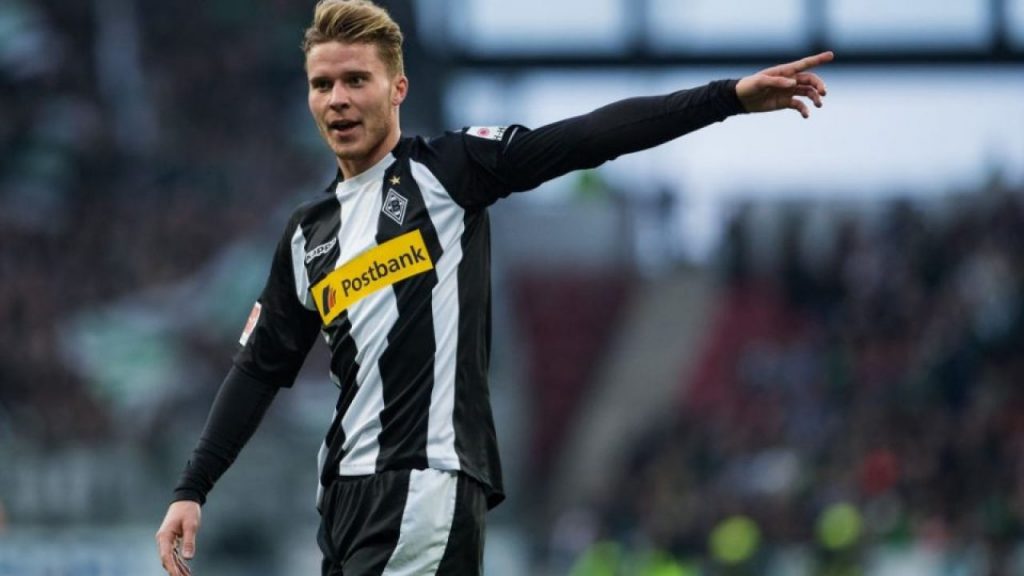 SC Freiburg will take Borussia VfL Mönchengladbach at Europa-Park Stadion for their Matchday 31 clash of the 2021/22 Bundesliga campaign this Saturday. Freiburg is presently placed only 1 point behind a Champions League berth in 5th position. Borussia M’gladbach stays outside the top-half in 11th spot. Read EagleBet’s top Bundesliga betting predictions and tips below.

What are Freiburg Odds against Borussia M’gladbach?

What was Freiburg Performance in the last 5 Bundesliga matches?

By taking 17 points from its 8 fixtures over the past couple of months, Freiburg is on the cusp of breaking into the top-4 at the closing stages of the season.

With home-advantage on its side, Christian Streich could take a bolder approach in this clash and set his team out in a 4-2-3-1 formation. Manuel Gulde may not be available for this game so Philipp Lienhart and Nico Schlotterbeck will most probably be the centre-back pairing with Mark Flekken standing in goal. Lukas Kübler will feature on the right-side of the defence with Christian Günter on the left.

With no other major injuries in the squad, Maximilian Eggestein and Nicolas Höfler will be the preferred central-midfield combination. Roland Sallai is likely to keep his spot on the right-wing with Vincenzo Grifo on the left-side of the midfield. Jeong Woo-Yeong will be the creative in the no.10 role while Lucas Höler might be preferred over the veteran Nils Petersen in the centre-forward position.

What are Borussia M’gladbach Odds against Freiburg?

What was Borussia M’gladbach Performance in the last 5 Bundesliga matches?

Borussia M’gladbach was enjoying its best form in an underwhelming campaign until it was cut short by losing the Rhineland derby at home last week.

Adi Hütter has consistently named his team in a 3-4-2-1 formation during the recent matches but he might have to do without a couple of key players for this game. Matthias Ginter could miss the match due to a knock so Ramy Bensebaïni might get shifted into the 3-man backline alongside Nico Elvedi and Louis Jordan Beyer with Yann Sommer taking his position between the posts.

Meanwhile Florian Neuhaus and Kuoadio Koné have been the preferred central-midfield pairing for a while now. Luca Netz may be chosen to start as the wing-back on the left-side with Joe Scally on the opposite flank. Marcus Thuram might also be unavailable for this encounter so Breel Embolo could be deployed as a centre-forward with Alassane Plea and Jonas Hoffman as the two supporting-strikers.

Bundesliga Matchday 31 Betting Tip – Freiburg has 5 wins from its previous 8 league fixtures while scoring 7 times within the half-hour. So far, Borussia M’gladbach has gone down to 8 defeats from its 15 league-fixtures on the road.

Chasing a top-4 finish, Freiburg has the incentive and the form to win the match while Borussia M’gladbach has been a very inconsistent side all season.

Freiburg 2-1 Borussia M’gladbach at 8.40 on Sportaza

Read our Bundesliga betting tips and soar with winners at EagleBet