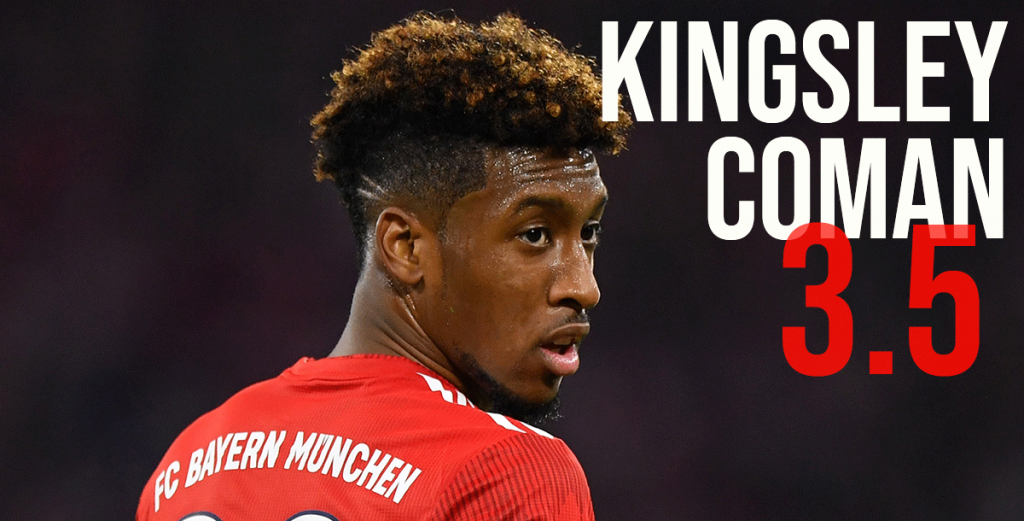 It is Matchday 15 this weekend after another action-packed round of fixtures in the 2021/22 Bundesliga season which produced more than 40 goals. Bayern München built a 4-point advantage over Borussia Dortmund at the top of the standings with a hard-fought victory in Der Klassiker last Saturday. Staying 7 points behind the leaders, Bayer Leverkusen keeps hold of 3rd spot in the league-table and Freiburg lies a couple of points back to comprise the top-4 positions. Meanwhile, Greuther Fürth, Arminia Bielefeld and Augsburg are the 3 teams in the drop-zone at the moment.

Freiburg picked up an extraordinary win last weekend to end its 3-game losing-run and retake 4th spot in the Bundesliga. Only 2 points further back, Hoffenheim has stitched 3 consecutive wins to hold 5th position in the table.

For our Bundesliga analysts, the 1.71 price for the home-team on the Draw No Bet is fair betting-offer here. Freiburg registered a mammoth 6-goal victory last week and the club has taken 11 points off its 6 home-games. On the road, Hoffenheim has only earned points against the bottom-3 teams having suffered 4 defeats in its 7 away-matches so far.

The 2.00 line on Over 1.5 Goals for the away-side also seems an attractive option. Freiburg generally does not get plenty of goals but it looks in good scoring-form after its massive win. Hoffenheim also scored 6 goals last week but has conceded 12 times in the previous 4 away-matches.

Leipzig fired coach Jesse Marsch and brought in Achim Beierlorzer as the replacement after a 3rd straight defeat put the club in 11th spot. M’gladbach is in 13th position at the moment after taking a 6-0 battering last weekend.

Backing the home-team for the Match Result at the 1.80 price is the recommendation of our Bundesliga betting tips team. Despite its tumultuous campaign, Leipzig has maintained strong home-form with 5 wins from its 7 matches at Red Bull Arena. Besides, M’gladbach has its struggles on the road receiving 5 defeats in its 7 away-fixtures this season.

Over 1.5 Goals for the home-side at odds of 1.60 looks a nailed-on bet for this encounter. Leipzig has scored at least 2 goals in each of its 5 home-wins in the Bundesliga thus far. At the same time, M’gladbach is yet to produce a single clean-sheet on the road this season.

Bayern has regained control of the Bundesliga in a fairly testing season by bagging an invaluable win in Der Klassiker last week. Mainz picked up a precious victory as well which has pushed the club up to 7th position.

According to our Bundesliga betting tips pros, the 2.20 offer on the home-team for a Clean-Sheet presents excellent value. Bayern has the 3rd best defence in the league with 4 clean-sheets in its 7 matches at the Allianz Arena. Mainz, meanwhile, averages less than 1.5 goals per game and has scored just 6 times in its 6 away-matches thus far.

Under 2.5 Goals for the away-side at 2.20 is another fine betting-offer for this clash. Bayern has scored more than 2 goals in only 1 of its previous 4 home-games. Mainz has the best defensive-record in the division having allowed just 9 goals in its 6 away-matches this season.

Having recovered from its dreadful start, Bochum is a team currently in hot form after taking 5 victories from its past 7 league-fixtures. For Dortmund, this a must-win game after taking a hefty body-blow to its title aspirations.

The 1.90 line on 2nd Half as the Highest Scoring Half looks the safest bet for this encounter for our Bundesliga betting-team. While Bochum is not quite renowned for its scoring prowess, it has managed 7 goals in the latter period of its last 5 home-matches. On the other hand, Dortmund has registered 8 of its 12 goals on the road during the last 45 minutes of the games.

The 2.50 offer on the Double Chance for a home-win or draw presents a nice opportunity for an ample reward. Bochum has tasted only 1 defeat at the Ruhrstadion and is unbeaten in its past 4 home-games. Besides, Dortmund has already suffered 3 defeats in its 6 away-fixtures in the Bundesliga.

Bundesliga Extra Betting Tips
Score in Both Halves: Bochum at 5.00
Result & Both Teams to Score: Bochum at 8.20

Despite going down to just 1 loss in the past 5 league-matches, Eintracht Frankfurt has fallen out of the top-half into 12th position. Bayer Leverkusen keeps hold of 3rd spot having taken 10 points off the previous 4 fixtures.

Our Bundesliga experts would point out the 2.62 offer on the away-team for the 1st Half Result here. As of now, Bayer Leverkusen has scored 11 goals in the first 45 minutes of its 7 Bundesliga matches on away from home. At the same time, Eintracht Frankfurt has only managed to get 2 goals during the opening-half of its 6 home-fixtures this season.

For a less risky bet, the 1.60 line on Over 2.5 Total Goals is probably the standout option. Frankfurt opened its account in the past 5 home-games but has only got 1 clean-sheet in its last 12 league-matches. Leverkusen has netted 2 or more goals in 5 of its 7 away-matches in the Bundesliga.