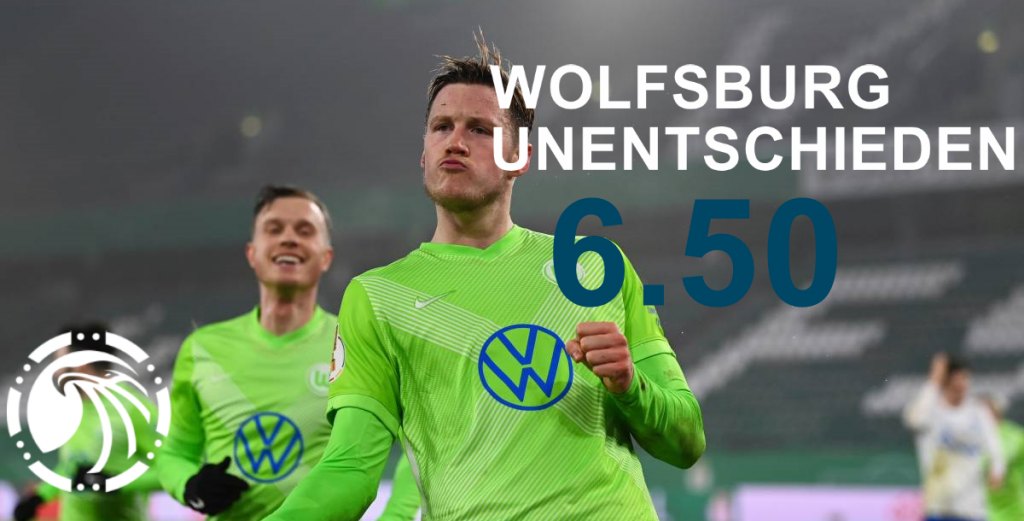 Matchday 16 of the 2021/22 Bundesliga season features a round of midweek-fixtures starting on Tuesday night. Bayern München extended its lead over Borussia Dortmund to 6 points at the top of the standings. Bayer Leverkusen remains in 3rd spot but has dropped 10 points off the league-leaders while Hoffenheim jumped into the top-4 for the moment.

Stuttgart is unbeaten in the last 3 matches to be just a point above the drop-zone at the moment. Bayern has 7 victories from its past 8 matches to take its tally to 37 points for the season.

Our Bundesliga betting-team would suggest backing the away-side at 2.25 on the Result & Both Teams to Score markets. Stuttgart has not fared very well against the top-sides and it has not prevented the opposition from scoring in any of its 7 home-fixtures. Bayern has taken 5 wins from its 7 away-games but has not kept a clean-sheet on the road as yet.

The 1.75 offer on Over 2.5 Goals for the away-team looks a decent bet as well. Bayern has scored more than 2 goals in each of its 5 away-wins in the Bundesliga. Meanwhile Stuttgart has the 3rd worst defensive-record at home in the division.

After a short-lived new manager bounce, Wolfsburg has fallen to 3 straight defeats which dropped them into the bottom-half. Köln is presently in 12th spot despite taking just 1 defeat in the last 5 league-fixtures.

From the perspective of our Bundesliga betting tips experts, the 2.00 line on Under 2.5 Total Goals seems a valuable offer in this encounter. Wolfsburg is averaging less than 1 goal per game at the moment having scored just 6 times in 8 home-games. At the same time, Köln has the 3rd worst scoring-record away from home having managed just 6 goals so far.

The 1.65 offer Both Teams to Score seems a good choice for a shorter price. Wolfsburg has conceded 10 goals in the previous 5 Bundesliga matches at the Volkswagen Arena. Meanwhile, Köln is yet to bag a clean-sheet on the road this season.

According to our Bundesliga betting-team, the 1.80 Both Teams to Score is arguably the best betting option for this evenly-matched contest. Despite its inconsistent recent form, Union Berlin has only failed to score once in its 7 home-games thus far. Meanwhile Freiburg has managed to score 12 times in its last 6 matches on the road in the Bundesliga.

Taking the 2.00 offer on Over 2.5 Total Goals also seems a decent pick here. While Union averages just 1.5 goals per game it has scored 9 times in the past 5 home-games. Freiburg averages nearly 2 goals per game on the road having scored 12 goals in the last 5 away-matches.

Bayer Leverkusen managed to cling on to 3rd position in the standings as it saw its 3-game winning-streak come to an end last week. Hoffenheim are on a 4-game winning-run that pushed them up to 4th spot in the Bundesliga.

Over 3.5 Total Goals for a 2.10 price is an attractive offer for our Bundeliga betting-experts in this encounter. Bayer Leverkusen has scored 10 goals in its past 3 league-matches but has also conceded 7 times in that period. At the same time, Hoffenheim has scored 12 times in the last 4 Bundesliga fixtures while letting in 9 goals during this time.

Taking the 1.95 line on the Double Chance for a draw or away-win looks a good prospect as well. Erratic is the word that describes Leverkusen this season and they have lost 3 of its past 6 home-games. Hoffenheim improved its away-form after winning the previous 2 matches on the road.

Bundesliga Extra Betting Tips
Score in Both Halves: Hoffenheim at 3.70
Half-Time Result & Both Teams to Score: Draw & Yes at 6.00

Borussia Dortmund slipped up in the title-race after taking just 2 wins from its last 5 matches that created a 6-point deficit at the top. Greuther Fürth finally nicked its first win of the season but remains 13 points off safety.

Both Teams to Score at 1.95 – that’s one of the best tips our Bundesliga experts can offer this week. Dortmund has scored at least 2 goals in every league-game at Signal Iduna Park but has only earned 1 clean-sheet this season. Fürth have languished at the very bottom of the table but have only failed to score in 2 of its 8 away-matches thus far.

Betting on the home-team to Win Both Halves at 1.95 is a noteworthy punt for this clash. Dortmund has managed to score during both halves in 6 of its 8 home-games in the Bundesliga. Fürth has lost all its 8 away-fixtures till now and is conceding nearly 4 goals per game on the road.