You are here: Home »  Blog » 1.Bundesliga Odds and Predictions Week 3 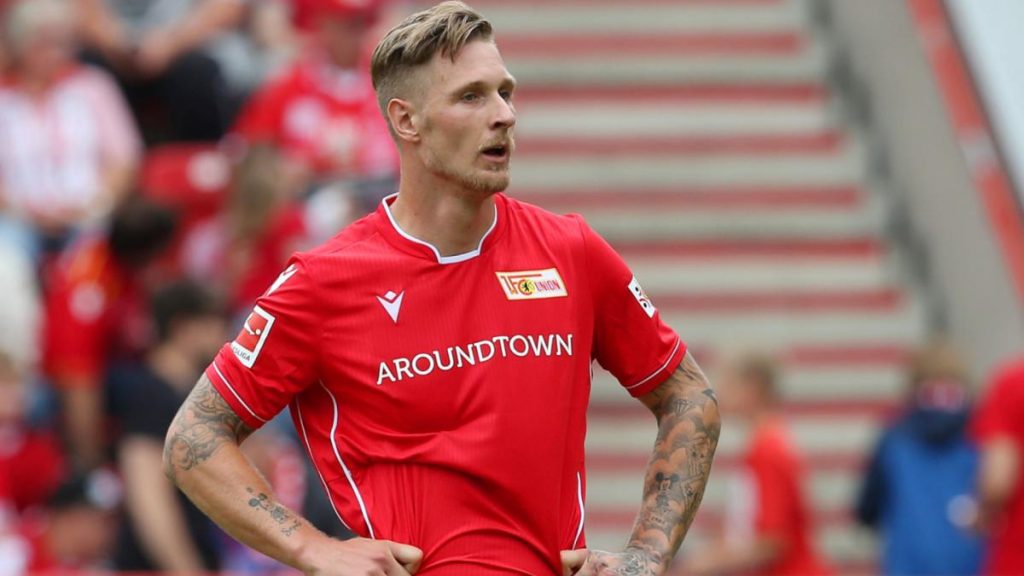 Below is our round up of weekend three odds, predictions and tips in the Bundesliga. Please see The Secret Tipster’s specialist tips if you like insider betting on Bundesliga markets like number of goals etc. Below are our straight Bundesliga match predictions, which proved accurate last week.

The Bundesliga betting markets are drifting very slightly on a home win (albeit from incredibly low odds) and shortening on an away win.

Hoffenheim had a good game last week, a 2-2 draw with Union Berlin, and have impressed this season.

Dortmund do give chances defensively in the Bundesliga, as we saw against SC Freiburg.

EagleBet Bundesliga prediction: A win for Dortmund, but they will probably concede. Odds not attractive though.

The odds on a Bundesliga home win might seem generous but we are not confident of Die Arminen at home in Bundesliga 1, and the newly promoted club looked nervous in their scrappy draw last weekend.

Frankfurt have had a poor start and although they played quite well and dominated most of the match, they could only manage a 0-0 draw against Augsburg last weekend.

Without a win in two but perhaps this is their match to put that right.

It would take a brave punter to bet on Augsburg for the home win, reflected in the odds. They have only won one of their last 28 matches against Leverkusen.

Leverkusen were impervious in their 4-0 Bundesliga demolition of Borussia Mgladbach, with Patrick Schick back on the score sheet.

So Bayer Leverkusen are boiling hot favourites to beat Augsburg and the odds reflect that. However, do look at what The Secret Tipster says about how this is likely to be a low-scoring affair.

Although FC Köln lost 3-2 to Bayern Munich their performance should give them huge confidence as they game the champions a real fright after fighting back from 2-0 down to level.
Bochum won at home but will they be strong enough here? Their Bundesliga odds are lengthening.

Mainz were pretty shocking in their 2-0 loss to Bochum, while Fürth managed a draw at home to Arminia.
Mainz are good at home and should be too strong.

Stuttgart looked every bit the Bundesliga 1 new boys as they were thrashed last time 4-0 by RB Leipzig, which hasn’t done much to boost their odds in this match.

Stuttgart won their first game but Freiburg will be confident of a win after beating Dortmund, which put them fifth in the Bundesliga.

Bayern Munich will need to improve and their best players need to display their ball skills rather than posing in their underwear.

But they will improve, surely. Particularly against a Hertha side who lost at home to Wolfsburg.

Hertha are weakened by the €30m sale of star striker Matheus Cunha to Atletico Madrid – no wonder the Bundesliga odds are drifting on them in this one.

Betting action is drifting on the draw.

Union Berlin did well to battle back to a 2-2 draw against Hoffenheim with former Liverpool starlet and Frankfurt loanee Taiwo Awoniyi really impressing.

Mgladbach meanwhile will be desperate to improve on that 4-0 defeat last time.

1st v 6th if these early season league positions mean anything. The betting markets are drifting on an away win, with the Bundesliga odds getting longer.

It’s always a sign of a good team (not “luck”) when they score a late winner as Wolfsburg did against Hertha Berlin. Lucas Nmecha looked good all match, not just in the 88th minute when he popped up to score the winning goal.

Leipzig looked excellent though in their 4-0 demolition of Stuttgart.

EagleBet Bundesliga prediction: a hard one to predict as it could go any which way but if we had to bet, it would probably be on a score draw.

How To Bet On The 1.Bundesliga

Claim a welcome bonus from a bookmaker where you don’t already have an account by clicking on one of the links on this page.

Use that bonus – free money! – by betting one on of our tips or predictions.

Soar with winners at EagleBet.