1.Bundesliga Betting Tips for Tomorrow 28th and 29th of August by The Secret Tipster

You are here: Home »  Blog » 1.Bundesliga Betting Tips for Tomorrow 28th and 29th of August by The Secret Tipster 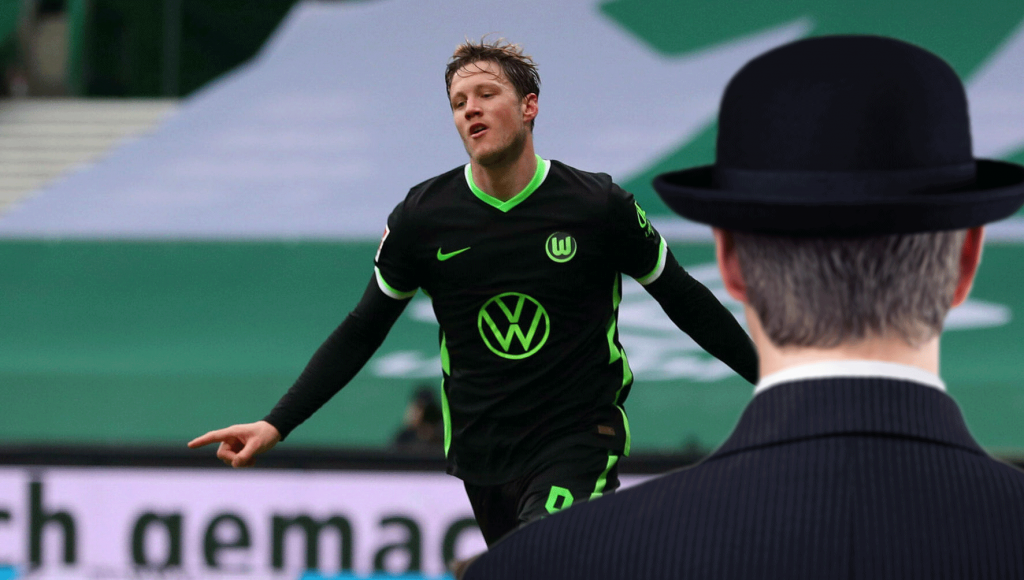 In his latest report the Secret Tipster turns his expert eye to this week’s 1.Bundesliga matches to examine the odds and form to find value in the market before you places your bets. He’s made millions from betting himself so these are the 1.Bundesliga tips and predictions you need for this weekend. He ignores the obvious bets and instead looks for the specialist bets available in the Bundesliga.

Study The xG Before Betting On The German Football League

In the early stages of the season when I bet on the Bundesliga I try to keep my stakes relatively small as it takes a bit of time to work out how teams are going to set up and whether their managers are going to take an aggressive or defensive strategy and especially how they change that balance playing home and away.

Also, with the transfer window still open, managers are trying out new formations and will often be assessing players in a particular position to see whether they need to buy someone else to reinforce their squad and they will possibly be less worried about the match result than we (as bettors) would like.

Bettors tend to put too much faith into what is called recency bias, which means that they look at the result of the last two games and overestimate the value of that form.

Amazingly only one side in the 1.Bundesliga has won both of their first two games – Wolfsburg – and only one has lost both games – Hertha Berlin. But you can be pretty sure that Wolfsburg will be overbet this weekend and Hertha will be underbet.

That is just the nature of the average bettor and although the betting markets are much more efficient than they were five years ago, my tip to you is they still reflect the sentiment of the uninformed bettor as well as the statistical analysis of the games.

Hopefully with these Bundesliga betting tips, you can place a more informed bet.

I like to look at xG (expected goals) to assess which teams have been lucky or unlucky in the course of their early games. The xG summary suggests that Bayer Leverkusen and FC Koln have scored substantially more goals than their shots would suggest while Borussia Mönchengladbach and Greuther Fuerth should have scored more and were just a bit lucky.

When I looked at the xG stats for this game the first thing that occurred to me was that I wanted to bet on a low number of goals in the Augsburg game. They play at home this weekend against Leverkusen and the home side has got to be worried about where the goals are coming from this season.

They have not scored yet but more worrying is that they are only averaging 0.45 xG in their two games so far. By contrast, Leverkusen have scored five goals this season but their xG is only 2.74, which suggests they have just got a bit lucky. They are a much better side at the BayArena and when I was pricing this up in my head I was thinking that it would be about 1.75 to 1.80 on over 2.5 goals in the game,

In fact, you can bet 2.10 on under 2.5 goals (so if there are two goals or fewer you win) with Mr Green and that looks like the best bet in the Bundesliga this weekend.

Hopefully this will prove to be a good Bundesliga tip; I am certainly having a big bet on it.

How About Feurth Against Mainz ?

I was looking for a bet in the Greuther Fuerth game against Mainz after their unlucky 1-1 draw last weekend. They should have won that game. However I do think they are a much better side at home. I wouldn’t put anyone off having a bet on them at 5.00 with Bet 365 this weekend but I will be waiting to bet on them next weekend when they play Wolfsburg, where I expect the market to heavily underestimate Fuerth.

I also wanted to be with Borussia Mönchengladbach on the stats but they play a Union Berlin team who are better than the raw numbers show and I am going to have to leave this game alone. I can see myself betting on Mönchengladbach next weekend, unless they play terribly in week 3.

My only other bet of the weekend is on the under 2.5 goals market in the Koln vs Bochum match. This is a much smaller bet but essentially I think the oddsmakers have got it wrong in the sense that Koln have scored a lot of goals (relatively) in their first two games and Bochum scored two last weekend at home.

None of these stats match the playing styles of these teams and I could almost see them playing out a 0-0 draw here. You can get 2.10 with Bet 365 on under 2.5 goals and that feels like a very fair price to me.

How to Bet on The 1.Bundesliga

Just clink on one of the links you see on this site to a bookies where you don’t already have an account, claim a welcome bonus and use these Bundesliga tips and predictions by The Secret Tipster to bet.

Also, check out his Premier League predictions for this weekend and have a few bets.

Good luck, and soar with winners.