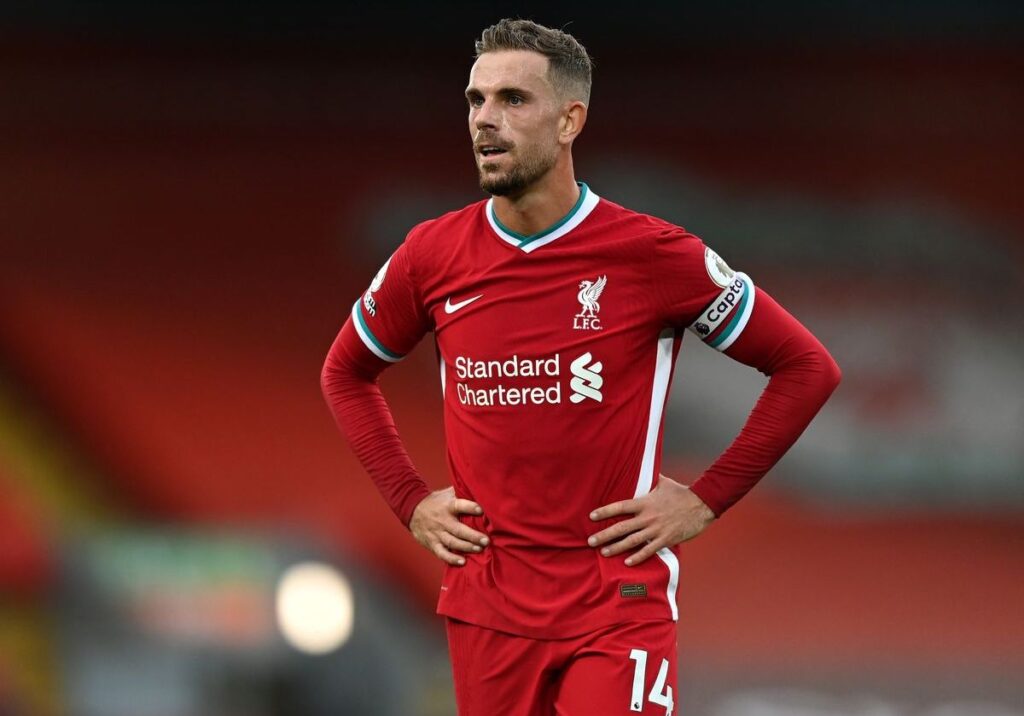 It’s the biggest club game of the season. Eagle’s Champions League betting predictions have reached the final match of this year’s campaign.

And as we predicted, Liverpool will be in the final and in our view will be crowned Champions of Europe after beating Real Madrid. But what a final we have, England v Spain, the Spanish Champions against the English runners up after Real Madrid somehow managed in the dying moments to turn around their match against Manchester City and beat the English Champions.

Where is the Champions League final being played?

Paris at the Stade de France.

When will the Champions League final be played?

Expected goals per 90 minutes in the Champions League Final? Liverpool 1.7. Real Madrid 1.62. (But remember so far they have arguably not faced an opponent as good.)

Our Champions League betting tips and predictions start by looking at the odds.

Claim a welcome bonus from a betting partner listed on EagleBet then use our CL predictions to soar with winners – sponsored by Cyber Bet.

Liverpool are clear favourites but still, in our view, quite generously priced.

Real have really long odds when you consider this is a final between, supposedly, two evenly matched sides representing the cream of European football

So firstly, how much weight should we give to the fact that Real Madrid managed to beat Manchester City in the semi-finals whereas Liverpool just missed out in the final minutes of the season in their quest to win the Premier League – narrowly edged out by Manchester City.

In our view, not much, which is why our betting predictions are backing Liverpool.

On the balance of play Manchester City arguably looked the much better team than Real Madrid but for late season defensive injuries almost certainly wouldn’t have conceded those late, late goals.

Plus if you look at the form of both Liverpool and Manchester City, Liverpool have arguably been in better form this calendar year. But for all that drama in the dying embers of the Premier League season Liverpool would now be looking at completing the quadruple: winners of the EFL Cup, the FA Cup, the Premier League and now, potentially, the Champions League. The momentum of Jurgen Klopp’s team would, under those circumstances, look irresistible.

Any thoughts that Real might have that Liverpool will underperform after missing out on the Premier League doesn’t ring true to us. With Klopp having assembled a team as talented as anything that great club has ever produced, and star striker Mo Salah committing his future to Anfield, a manager of Klopp’s infectious enthusiasm is unlikely to let last weekend’s heartbreak end in bitter tears.

Liverpool are in hot form. They beat Wolves 3-1 in the final game of the season. They were sublime against Villarreal in the first leg of the semi-final, winning 2-0 at home and 3-2 away.

How About Real Madrid?

Real only managed a draw in their last La Liga match (against Real Betis) but they had already been crowned Champions so were conserving themselves for the Champions League final.

They were mercurial in La Liga with a hugely impressive 26 wins and eight draws and just four defeats.

In the Champions League semi-final they lost 4-3 to Manchester City away and won the return leg 3-1 in extra time. Their 6-5 win was extraordinary, dramatic but probably also against the balance of play.

Yet they have goals in them, especially late goals, and they create chances with the second highest number of dribbles in the Champions League this season with 203.

Their main goal threat is the ever-green Karim Benzema who has 15 CL goals this season.

You would think they would fall behind first but they are capable of coming from behind as they have against PSG, Chelsea (on aggregate) and City. No one can accuse them of having an easy route to the final and they are mentally extremely strong under their veteran manager Carlo Ancelotti.

But that is history, we can’t wait for this match.

It is always tempting with Liverpool to tip them to score goals, as our betting predictions did with huge success in the Premier League last season.

But in their two domestic cup final triumphs this season there were actually zero goals after 90 minutes.

We think some punters put too much emphasis on history but for the record Liverpool’s last three CL finals have ended in less than three goals.

It stands to reason: in such a big game teams tend to play a little safer than usual.

Our betting predictions have gone into over-drive in this the most important match of the season so have given you five great tips. Lump on!

EagleBet – soar with winners with our betting predictions