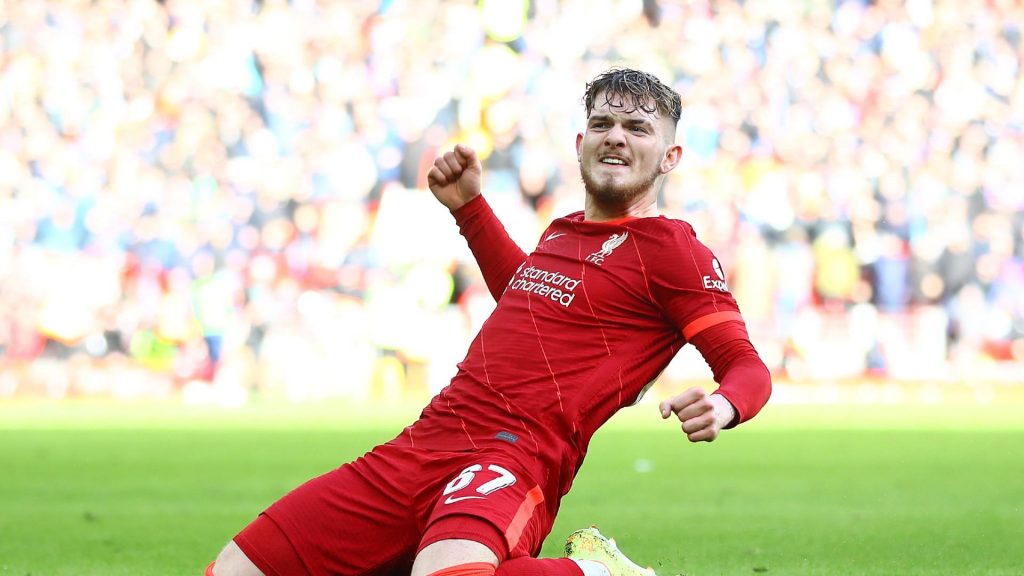 Eagle’s Champions League betting predictions are back with Manchester City at home to Real Madrid and Liverpool at hosting Villarreal. With giants such as Bundesliga Champions Bayern Munich and holders Chelsea among those knocked out, the Champions League semi-finals should be high quality classics, particularly City v Real. While an all-Spanish final is possible, our betting predictions see a strong possibility here of an all-English final with City and Liverpool favourites in their matches. But as Bayern Munich learned, being favourite doesn’t always count.

Our Champions League betting tips and predictions start tonight with Manchester City hosting the Spanish legends and conquerors of Chelsea, Real Madrid. Then on Wednesday, in-form Liverpool host Villarreal, who knocked out Bayern Munich, who instead must settle for a 10th successive Bundesliga title. Please see our full betting predictions for both matches.

Claim a welcome bonus from a betting partner listed on EagleBet then use our CL predictions to soar with winners – sponsored by Cyber.bet.

Manchester City have three, possibly four, players out for this against the most crowned club in Europe. Manager Pep Guardiola has been humble enough to admit that Manchester City’s history cannot compete with that of Real, but he went on to say that City are playing the team, not the club – and in that City are, on paper at least, favourites. They are looking to reach their second successive Champions League Final, but to do so they must defeat the team that beat their own conquerors in that final, Chelsea. Real also beat PSG, so the la Liga champions-elect are not just a museum spectacle of a club, they too have a great team.

City must also prevent Benzema from scoring – he has scored back to back hattricks in the Champions League.

The positive news for City is that while they struggled against the defensive Atletico, Real are much more attacking and leave spaces. Even though Real beat Chelsea, their xG was actually lower. They gave Chelsea lots of chances but were more clinical themselves in front of goal. Will City be as generous as Chelsea? We struggle to see it.

Real were also outplayed by PSG and had a lower xG, and only really won due to goalkeeping error. Surely their luck will run out?

The absence of Kyle Walker and John Stones at the back for City gives Real hope, but we still don’t think that will be enough against a team as clinical up front as they are mean in defence.

This is a massive test for Guardiola – a brilliant manager leading the Premier League title race but the Champions League is the one trophy to elude Manchester City.

Our betting predictions back City to win, over 2.5 goals at 1.67 and Kevin de Bruyne to be booked – the referee has given an average of over five yellows per match this season so he is seriously tough. The Belgium seems to have just under 30% chance of getting booked each CL match over the last five seasons yet you can get him at an incredible 8.00 to get carded. Worth a small flutter, that.

Liverpool are in sublime form and the way they overcame a defensive Everton on Sunday – who set up much as Villarreal surely will at Anfield to stifle Liverpool – just shows that even when they are short of their sparkling best, they simply have an irresistible array of attacking options.

Well as Villarreal did to narrowly edge out Bayern, even Manchester City are struggling to live with Liverpool – who are still in with a chance of winning four trophies this season.

Villarreal are unbeaten in five but the goals have dried up a bit for them and their loss at Levante in April shows their vulnerabilities.

Where Liverpool are vulnerable themselves is down the wing as both their full backs press so far forward they are more wingers than wing backs – can Villarreal exploit that, or will they sit back and try to soak up Liverpool pressure? Both tactics come with risks.

Either way our Champions League betting predictions can’t see anything but a Liverpool win – they have not lost in 10 games, and the last time they did lose was effectively in a match without consequence. They have scored 17 in their last six so plenty to worry the Villarreal defence.

Our betting predictions think there is decent value on Liverpool to win. Given Liverpool’s attacking prowess but also their tendency to leave space in their flanks point to a few goals in this one. We think over 2.5 goals for the match at Champions League odds of 1.67 is a sexy bet.

EagleBet – soar with winners with our free betting predictions.