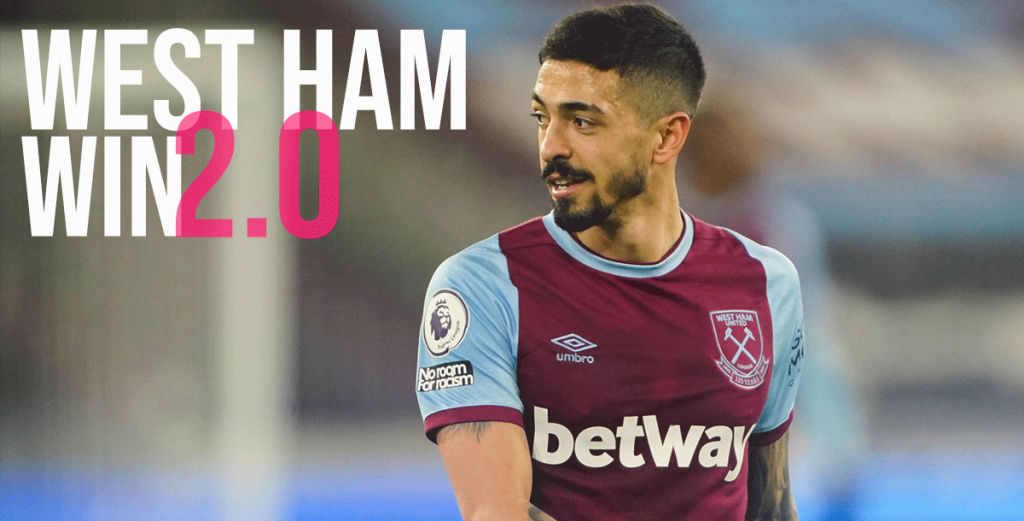 After the excitement of Champions League action on Tuesday and Wednesday, Thursday belongs to the Europa League with West Ham, Leicester, Frankfurt, Leverkusen, Rapid Vienna, Napoli and Lazio in action. We hope you have studied our award-winning Champions League betting guides and won.

Here you will find our top odds, predictions and tips for the Europa League. User our professional tips and welcome bonuses to bet on this exciting competition. Oh, and sign up for our free newsletter for professional betting guides on the Champions League, Europa League, Bundesliga and Premier League.

Genk have been on a losing run in the league while West Ham have been flying.

West Ham top Group 6, 6 points clear of Dynamo Zagreb and blew the Belgians away in a strong second half display to win the home match 3-0. Zagreb themselves won 3-0 in Genk.

EagleBet Europa League tip: you could bet West Ham draw no bet at Europa League odds of 1.5, but the way David Moyes has got the Hammers playing, bet the away win

The Poles have been terrible while Napoli are top of Serie A. The Italians won the home match 3-0. Their only slip was a bad-tempered 3-2 Europa League home defeat to Spartak Moscow. They looked great demolishing Bologna 3-0 last week in a match we watched.

The Bundesliga side won the home match 3-1 and will be confident – they have won away in the Europa League already against Antwerp.
Goals from Rafael Borre, Almamy Toure and Daichi Kamada helped Frankfurt to victory and overtake the Greek champions to top Europa League Group D.

However, after being steady draw specialists Frankfurt have grown less predictable, beating Bayern (incredible) but also losing to Hertha at home and even Bochum away in the Bundesliga.
Home win: 2.5
Draw: 3.7
Away win: 2.75
EagleBet Europa League prediction: draw

The attendance at the Bay Arena will be boosted by scouts from Europe’s richest clubs looking at teenage Bundesliga sensation Florian Wirtz, who Leverkusen have slapped a €100m price tag on.

Previously Leverkusen had enjoyed eight wins in 10, with just a defeat against Bundesliga giants Borussia Dortmund. Then the 5-1 loss to Bayern seemed destroyed confidence –silly when Bayern have done worse to massive clubs. Leverkusen then drew away to Real Betis.

Confidence was hit further by a 2-1 home defeat to 2.Bundesliga team Karlsruher SC in the second round of the DFB-Pokal, despite a strong team.

Crucially, star striker Schick should be back after a one-match ban but Diaby and Bellarbi will need late fitness tests after missing the weekend Bundesliga clash with Wolfsburg.

EagleBet Europa League tip: We will keep faith with Leverkusen for now but we would not bet big as Real Betis have been decent

Bookies have underestimated Rapid’s chances in this Europa League encounter.

Sure, heading into Sunday’s fixtures, Zagreb were unbeaten in seven since their 2-0 home defeat to West Ham in the Europa League.

But Rapid are also on form: prior to Sunday’s match against LASK they were unbeaten in five since also succumbing to West Ham 2-0 (away).

These two are level on points in Europa League H with three in three, Zagreb ahead on goal difference.

Rapid won the opposite Europa League fixture in Vienna 2-1.

However, Rapid will have no supporters due to a ban following crowd trouble against West Ham.

EagleBet Europa League tip: Rapid are better than these odds. There are a range of good Europa League bets on Rapid: 3.6 draw no bet; or a handicap of +1.5 of odds of 1.38 is modest but we would be amazed if you didn’t win. If you bet Rapid +1 the odds are 2.1

Spartak lost 7-1 to Zenit St Petersburg. That doesn’t help confidence, particularly after Leicester won the reverse fixture in Moscow 4-3. Before that Spartak had been solid, even winning 3-2 in Napoli.

After a poor start and defensive injuries, Brendan Rodgers’ Leicester have come into form. They went into Sunday’s match with Arsenal unbeaten in five, scoring 14, including four against Manchester United.

Monaco normally impress us when we see them these days and betting them at home at Europa League odds of 2.2 against PSV (whose form has dipped of late) is worth considering.

Take advantage of one of our welcome bonuses in the Sportsbook of one of our partners and use tips and predictions from our Europa League Betting Guide to claim your free bonus and bet on the Europa League. Odds subject to change.

Remember to sign up to our newsletter for our free award winning betting guides.