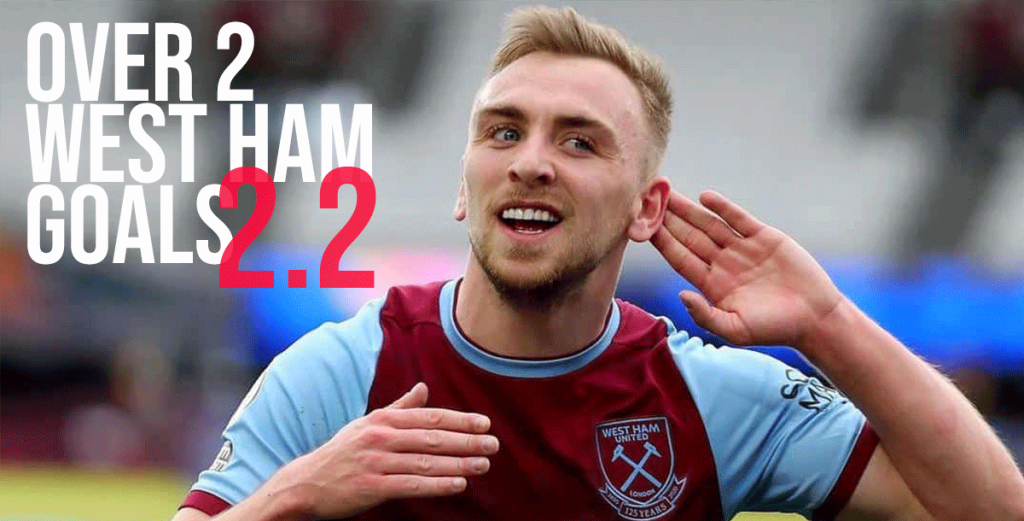 Along with all your Champions League predictions, odds and tips for this week’s fixtures elsewhere on EagleBet, here is our Europa League betting guide with predictions for this week’s matches. Please study our carefully selected bets and use the welcome bonuses we have negotiated for you to bet on our tips.

Europa League Odds:
Home win: 2.46
Draw: 3.79
Away win: 2.8 (3.1 with Neo.bet odds boost)
Both teams are on form but as our Secret Tipster warned before they were demolished 5-1 by Bayern Munich at the weekend, Leverkusen were the second most over-performing team in the Bundesliga this season according to the stats.
That said, results have been good (at least against average opposition) and they have been strong in the Europa League, notably with a 4-0 win at Celtic. The weekend defeat pushed them down to third in the Bundesliga. It is against Bayern and Dortmund they have struggled.
Real Betis are looking fairly average in La Liga at 9th, with three wins in five. Goals have been a struggle (they have 12) while they have also conceded nine in nine.

EagleBet tip: If you are feeling brave go for the neo.bet odds boost. However, with Spanish home advantage the draw looks value.

The Viennese have endured a disappointing Europa League campaign, losing to West Ham away (no disgrace) but also Genk at home. Their form in the Austrian Bundesliga has been average, leaving them eighth. They drew at the weekend and have won a few matches since Salzburg showed the difference in class, beating Rapid 2-0.

Dinamo have been better, sitting third in their table having won their last four league matches. They also lost to the Hammers but won 3-0 in Genk. They have also been scoring for fun – 29 goals in six games! Clearly that includes weak domestic opposition.

West Ham are enjoying the new experience of European competition and should win comfortably.
Genk are in poor form domestically (lost their last two) and lost their last Europa League match 3-0 at home to Zagreb.
Europa League Odds:
Home win: 1.37
Draw: 4.95
Away win: 7.6

EagleBet tip: Over 2 West Ham goals at 2.2 with Neo.bet looks tempting. You could even go for over 3.5 goals at huge odds of 4.6 but we are not that brave as the Hammers will probably substitute key players if they are winning comfortably.

Frankfurt are the Bundesliga draw specialists which worries us as Olympiacos are top of the Greek table and have looked great in the Europa League, beating Antwerp and Fenerbache (3-0 away).
A Frankfurt fan might ask, “if my team can beat Bayern, surely they can beat the Greeks?” But then they go and lose against Hertha (2-1 on Saturday) and you doubt them.
The odds are not great but consider draw no bet Frankfurt.
EagleBet Europa League prediction: draw

EagleBet tip: You could bet draw no bet Frankfurt with Neo.bet at Europa League odds of 1.43 but the straight draw is better value

Take advantage of one of our welcome bonuses in the Sportsbook of one of our partners – such as Neo.bet – and use one of our tips and predictions from our Europa League Betting Guide to claim your free bonus and bet on the Europa League. Odds subject to change.