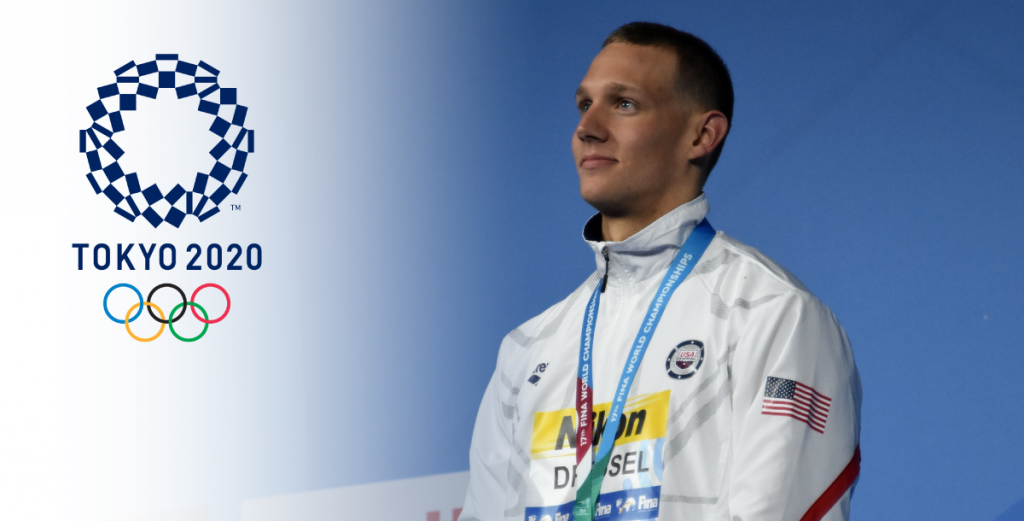 Christine Sinclair, Caeleb Dressel and Yulimar Rojas are likely to make new Olympic records at Tokyo 2021! Check out what they need to do in order to create their own history here!

There are a number of world records and Olympic best marks that can be broken at the Tokyo 2021 Olympic Games this summer.

With so many possible Olympic records being created at the 2021 Tokyo Games this summer, there will be many that will be looking to place the best bets and make predictions on outrights that may happen.

EagleBet betting predictions team has decided to take a look at some of the Olympic records that are currently standing but have all of the potential to be broken this summer!

Christine Sinclair is in one of the best positions to break and create a new Olympic record at the 2021 Tokyo Olympic Games this summer.

She is a striker who will represent the Canada Women’s Football Team at the Games and will be gunning for the Olympic record of scoring the most goals at the event.

The record currently belongs to Brazil’s Cristiane who managed to score 14 goals in total, however Sinclair will be in a position to equal and potentially eclipse the record if she has her shooting boots on.

Indeed, many will expect her to do so as she has the most international goals in the women’s game with 186. She is currently on 11 and with matches against Japan, Great Britain and Chile in the Group Phase, there is every chance she can add the four required.

Dubbed as the next Michael Phelps, Caeleb Dressel has been able to propel himself into a great position with a number of Gold Medals at various different events already.

And, with the 100m freestyle continuing to remain out of his grasp, it would not be a surprise if Dressel was able to set a new Olympic record at the 2021 Tokyo Olympics.

Brazilian Cesar Cielo currently holds the record time of 46.91 seconds, but Dressel managed 46.96 seconds at the 2019 World Aquatics Championships held in Gwangju, South Korea. If he can get just slightly quicker, this will be another Olympic record the 24-year-old can claim!

Yulimar Rojas is a name many who watch the Women’s Triple Jump event at the 2021 Tokyo Olympic Games will know once it has been completed. That is because she has a great chance of being able to set a new Olympic record.

The Venezuelan triple jumper has been impressive in the lead up to the competition, having been able to jump distances of over 15.35 metres over the last few years, with her best being 15.43 metres recently at the World Athletics Continental Tour in Andujar, Spain.

The current World Record is 15.50 metres which is held by Inessa Kravets after the Ukrainian set it back in 1995. If Rojas can beat that, which she appears to be edging closer and closer to, the 25-year-old South American could smash it and set a new 2021 Tokyo Olympic record in the process!

Don’t miss the chance to look at our betting tips today for more fresh predictions and pro tips.