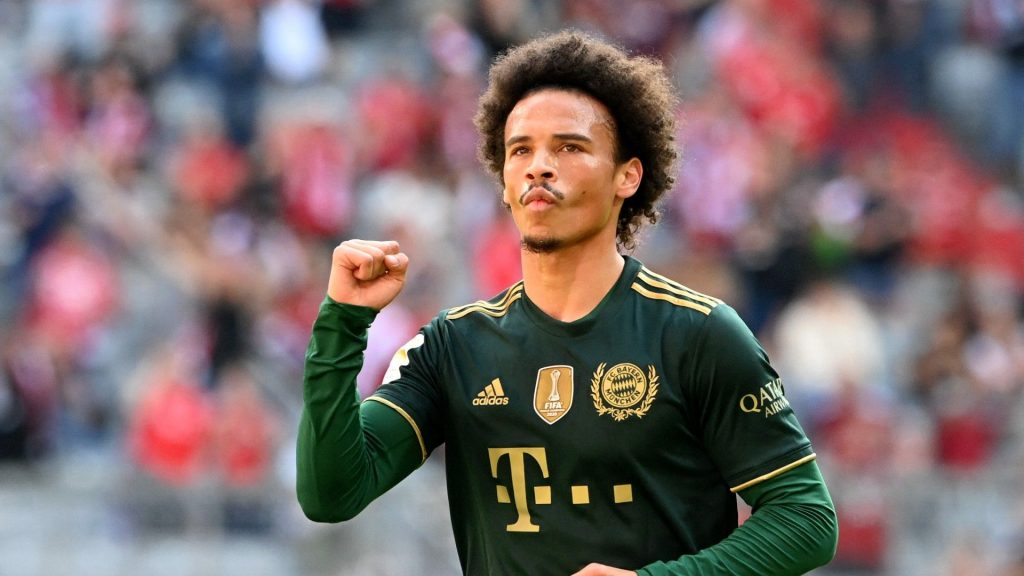 A set of mouth-watering fixtures are coming up in Matchday 4 as Bundesliga action returns following the international-break.

Wolfsburg heads the standings after 3 matches with a 2-point advantage over Bayer Leverkusen, Bayern Munich and Freiburg.

Newly-promoted Greuther Fuerth have had a difficult time so far on their return to the top-division as they welcome an in-form Wolfsburg side.

Greuther Fuerth has picked up just a single point from their first 3 games, conceding 9 goals and scoring just 2 at the other end. The long 5.41 odds are fair since the home-side has never ended up on the winning side in this fixture in 3 previous meetings.

Wolfsburg is understandably the heavy favourite with a 1.61 price after starting the season with 3 successive victories. A reliable defence that has conceded just once is the bulwark of its success as they have only netted 4 goals this season.

This is an exciting match between 2 sides who have both made surprisingly positive starts with Freiburg in 4th and FC Köln just a point behind in 6th spot.

The home-side is the clear favourite among the bookies with a 2.15 offer having stayed undefeated through the first 3 matches of the season. Also, Freiburg has come out on top on 4 occasions in the previous 5 matches between the 2 sides.

Having started the new campaign with 2 wins from the opening 3 fixtures, FC Köln has 3.18 odds to take all the points from this match. However, a draw seems more likely despite the slightly longer price as they are usually not a very good travelling side.

1st Half Result: Draw
To Score a Penalty: Freiburg

2nd placed Bayer Leverkusen will host Borussia Dortmund in one of the heavyweight contests of this weekend’s fixtures.

After an exciting start with 7 points from 3 games, Bayer Leverkusen have scored 9 goals and allowed just 2 past their own net. But despite their fine form and home-advantage, they are underdogs in the betting-charts at 3.22, making it a really valuable option.

With a wide array of young talent, especially in the forward ranks, Borussia Dortmund is one of the most exciting teams in the Bundesliga. However, the short 2.10 price is a tad confusing as they can be quite erratic in defence, particularly when playing away from home.

Both Teams to Score in 2nd Half: Yes
Winning Margin: Bayer Leverkusen 1 Goal

RB Leipzig is hovering in mid-table as they prepare to face Bayern Munich to whom they traded some of their prized possessions this summer.

Marcel Sabitzer became the latest to make the switch to the Bavarian club after centre-back Dayot Upamecano and the coach Julian Nagelsmann. While they have a pretty strong record on home-turf, RB Leipzig is very much a team in transition at the moment.

While the quality of the side remains the same, Bayern has a much younger squad with a likewise young coach at the helm which could make them a bit less consistent. But with Robert Lewandowski continuing to score goals for fun, they remain a near unstoppable force.

2nd Half Total Goals: Under 1.5
Win Both Halves: Bayern

After earning just 1 point from 3 matches, Mönchengladbach is stuck in the bottom-4 while Bielefeld has made a relatively positive start to the season.

Borussia Mönchengladbach has become rather incoherent since the 2nd half of last season, managing just 5 victories from the previous 19 league-games. Yet the bookies favour them profoundly as they registered a 5-0 thumping in this fixture earlier this year.

Arminia Bielefeld has stayed unbeaten till now with 3 straight draws but the bookmakers have placed slim odds for them to get anything from this clash. While they are a well-drilled unit on the defensive side, they are among the lowest-scorers in the Bundesliga.