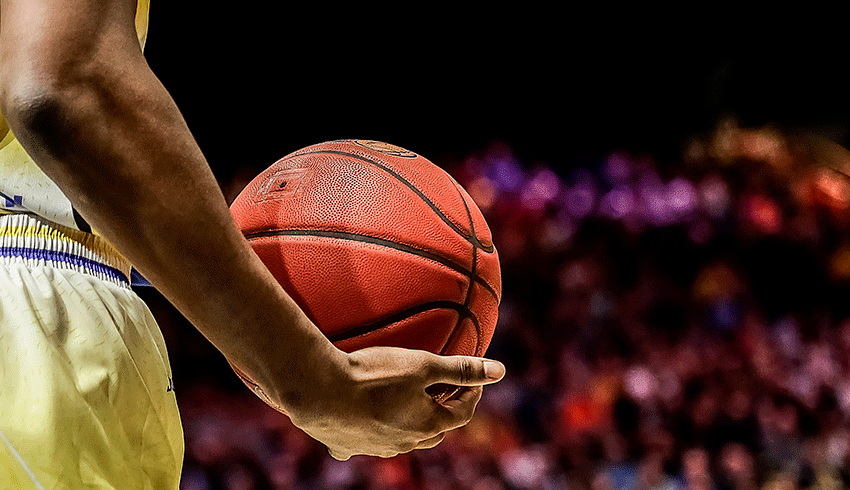 Alba Berlin was crowned the champions of the last basketball tournament to have taken part, as they managed to defeat MHP Riesen Ludwigsburg across two legs 163-139 on aggregate and there will be 18 basketball teams to take part in the upcoming campaign – which is slightly different to usual years.

Of the teams to keep an eye out in regards to potential winners of the BBL basketball tournament, there can only really be three to be considered going based on recent form. Over the last decade, there have only been three to win the BBL title, with Bayern Munich, Brose Bamburg and last season’s champions, Alba Berlin, having been the sides to beat.

As with many sports around the world, there are a plethora of different betting markets available to place wagers on here at EagleBet, providing bettors with an endless number of opportunities to try and win some extra money.

Indeed, some of the more common basketball bets available include making outright bets on which team will win the 2020/21 BBL season, whilst there are also a number of other bets that can be placed on players specifically, such as who will be crowned the MVP or lead the points charts.

There are other basketball markets, though, that cater to those who like to place a bet whilst watching the action, such as ‘Over/Under’ totals – betting on how many points may be scored through the basketball game or in a half/quarter – or even betting on a half-time/full-time result. Placing a bet on the winner of the match, though, is perhaps one of the most common and easiest bets to place.

Last season’s championships took a new look because of the global pandemic, which meant a number of basketball players were not crowned with the main awards, and some of those big names have since left their BBL franchises for new teams.

Riesen Ludwigsburg’s Marco Knight – now at Monaco – was the Most Valuable Player (MVP) of the revamped basketball tournament, as they reached the finals, whilst Scott Eatherton – now at Manresa – was the top contender in regards to points scoring. The American achieved averages of 17.7 and 8.2 with the number of points scored and the total rebounds.

Nonetheless, Luke Silma of Alba Berlin, Andreas Obst of Ratiopharm Ulm and American Quantez Robertson – of Skyliners Frankfurt – could all be worth watching.

Silma was the BBL MVP of the year in the 2017/18 campaign and can be considered to have a big year ahead of him, whereas Obst was a recent Rookie of the Year winner (the same season). Robertson has been at the top of his game for a number of years and is considered to be an all-time great within the league.