Best Bets This Weekend Of 4-5 September

You are here: Home »  Blog » Best Bets This Weekend Of 4-5 September 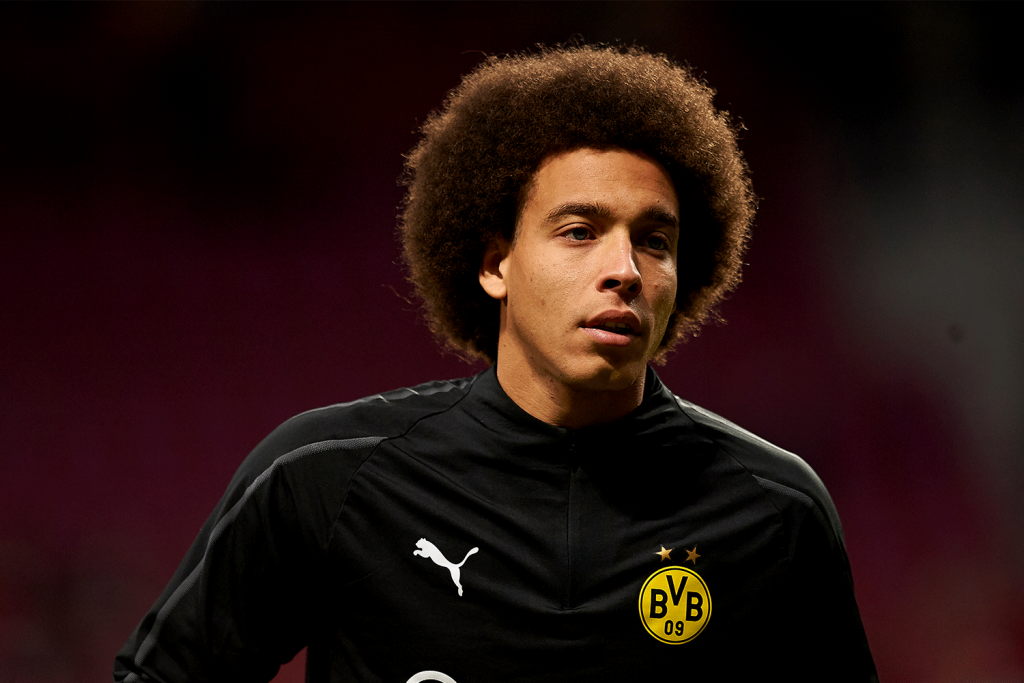 There are more FIFA World Cup 2022 qualifiers in a frantic few days for national teams with all the major European footballing superpowers in action on this weekend of 4th and 5th of September.
Below we round up the best World Cup qualifier odds and provide you with a few tips and predictions for Saturday 4th and Sunday 5th football matches.

To say the bookies predict some of these matches will be one-sided would be an understatement.
Just look at the World Cup qualifier odds! For Gibraltar at home to Turkey you can get odds of 451.
But then you could have snaffled odds of 7.00 if you thought Word Cup champions France would be held to a draw by Bosnia Herzegovina.

So are there any possible shocks in these matches?

As we predicted, Russia drew with Croatia and will certainly feel confident as they head into the Cypriot sunshine, especially after Cyprus lost 3-0 to another Mediterranean island in Malta. But at odds of 1.44 there is no value there.

As for France, given their disappointing home result – albeit with 10 men – they might be a little nervous heading out to Ukraine, second in their group. The bookies have France at odds of 1.71 but given their diffident form – and Mbappé misfiring – we are tempted by a small bet on a draw with odds of 4.

However, that would be a small bet given that Ukraine only managed a 2-2 draw away to Kazakhstan after conceding in the 95th minute.

Other shocks? Well we are not sure whether a bad result for Scotland can ever be described as a shock, sadly, but Scotland should be able to beat Moldova with a Fifa ranking of 175. But Scotland struggle to score goals so a draw at odds as high as 7.25 might be worth a very small bet.

Closer contests could be Slovakia (ranked 38) at home to Croatia. Given that Croatia are draw specialists lately the draw in this World Cup qualifier at odds of 3.5 is a very tempting bet to us.

Israel (ranked 81st) at home to Austria (fancied by many to do better in the Euros) is an interesting game. Israel has been playing well, albeit you can’t read too much into a 4-0 win against the Faroe Islands.

Every time Austria has won lately it has lost the next game but we just wonder if this is the match that the Austrians put that right and win away at odds of 2.2. We wouldn’t bet big at those odds but we would be tempted by a small World Cup flutter.

The Netherlands will beat Montenegro (1.16) and we suppose you could print money by betting for Denmark as they inevitably thrash the Faroe Islands, but at 1.13, what is the point?

You would have won well if you had followed EagleBet’s tip to bet on Raheem Sterling to be England’s first scorer against Hungary – which he was despite being priced behind Kane and Bamford.

We quite like the look of Erling Haaland for first goal scorer in Latvia v Norway at World Cup qualifier odds of 2.75 or better.
Also Memphis Depay (if he plays) at around 4 for first scorer.

We are halfway through the weekend popular bets with tons of World Cup betting odds, top tips and professional predictions.

Germany, England, Belgium, Spain and the kings of Europe, Italy, are in action on Sunday for which we give you World Cup qualifier odds and provide you with a few winning EagleBet tips and predictions below.

Sunday is the day when the big beasts are unleashed.

England are at an incredible 1.02 – but then they are playing Andorra. A country so small, EagleBet betting specialists were very glad to find more about their culture.

So no value there but as we told you against Hungary, the value in the market was in the first goal scorer as we correctly predicted Raheem Sterling at odds of 6.

With the pressure off England after their comfortable 4-0 win they could field an entirely different starting 11.

Patrick Bamford is likely to lead the line in what should be a turkey shoot. Much as we question whether he is an England striker, against this opposition this has to be tempting at 2.7 with Bet365. We have bet a medium-sized one on this.

It’s a similar story with Belgium: the odds are not good enough. Romelu Lukaku would be a decent bet for first scorer at 3.6 in this Sunday match.

We are more tempted in this one to go for “both teams to score” at odds of 2.05. Both teams very rarely fairly score late. You might even get 3 goals or more given how free scoring Belgium are but the odds around 3 are not great.

You would have won well if you had followed EagleBet’s tip to bet on Raheem Sterling to be England’s first scorer against Hungary – which he was despite being priced behind Kane and Bamford, even though, as we suggested, the latter was far from certain to play (he didn’t).

For Germany v Armenia in their World Cup Qualifier there are no obvious bets except to wait for team news again and quickly lump on first scorer (German, obvs) when it is announced; there are a number of decent candidates.

Spain against Georgia: we definitely think there are goals in this one (with a goal possible from Georgia) but the over 2.5 goals market is mean at odds of 1.44 in this World Cup Qualifier.

Italy are at odds of just 1.95 against Switzerland away but after only drawing with Bulgaria it is hard to see much value in this World Cup qualifier at those odds.

Click on one of the banners on this article to claim the best betting bonus available at Neo.bet or find more of the biggest bonuses for the best online bookmakers out there. Then bet on the World Cup Qualifiers using our tips and predictions.