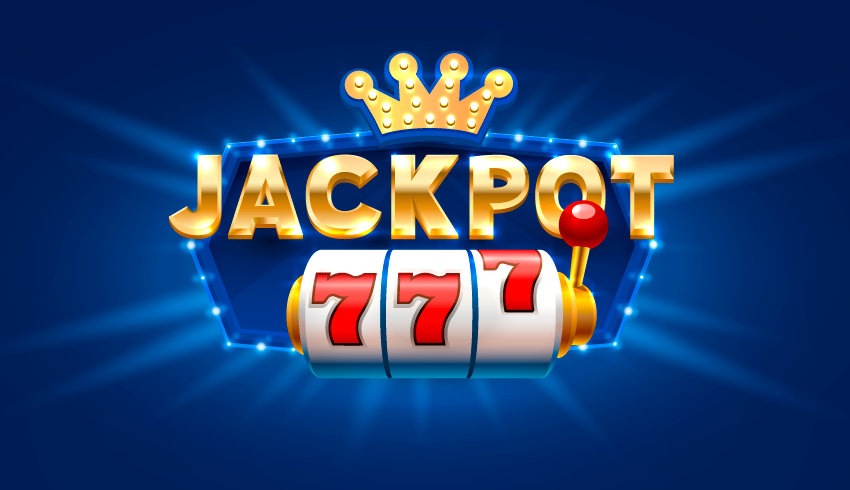 What Are Progressive Jackpot Slot Games?

Progressive jackpot games are one of the many different types of online slot games available to players, but they are perhaps one of the most popular as well. Indeed, these types of slot games provide players with some of the biggest wins available, with millions of euros up for grabs in some particular titles.

As the word ‘progressive’ suggests, the jackpots continue to increase until they are won and then they will start again. There are a number of different jackpot slot games available at EagleBet, but these have to be considered the best five to be played in 2021.

Perhaps one of the most famous, if not the most famous progressive jackpot slot games to exist is Microgaming’s Mega Moolah Jackpot. The slot game is guaranteed to provide players with the chance to win at least a million, as that is the minimum amount that is available to win. There are four jackpots to be won, though, via a Wheel of Fortune method providing players with the potential to win big.

The Mega Moolah’s bonus game is triggered randomly in the game, providing the slot game players with a 94% Return to Player (RTP) rate as they go on an African Safari experience with this slot game. Mega Moolah bettors do not even need to wager with a huge amount, as spins from as little as €0.20 have proven to provide big wins in the past.

Major Millions Jackpot is a progressive jackpot slot game that is also produced by developers Microgaming and provides the slot game players with the opportunity to win big sums of money on a regular opportunity. The slot game might have a rather low RTP rate compared to their other offering – standing at 89% – however Major Millions Jackpot slot game still pays out rather well. Based on a war theme with a cartoon style, this game has a rather novelty feeling to it.

Major Millions has the ability to pay out millions of euros on a tri-weekly basis, and starts with seeds of €250,000. A classic three-reel version of the jackpot slot game is available, whilst there is the opportunity to play a five-reel slot game as well. The three-reel game will see the jackpot round triggered when three Wild symbols land on the third reel, whilst the five-reel video slot version will need five Wild symbols to be landed on the 15th payline. Major Millions jackpot can only be triggered with a maximum bet as well, although this only stands at €3 per spin.

Following a Viking-style theme, NetEnt has produced a progressive slot game that takes players to Valhalla with their Hall of Gods Jackpot game. The mega jackpot slot game has the ability to yield big wins, although less frequently compared to some of its competitors, despite a 95.3% RTP rate.

This Norse-themed slot game is extremely fun and the theme’s graphics follow a similar style, as the game is played on a five-reel format with 20 paylines. Hall of Gods slot game players need to trigger the maximum paylines with three bonus game symbols landing anywhere on the reels if they are to access the Jackpot games – which come in the form of Mini, Midi and Mega prizes. Once triggered, the slot game players will be able to use Thor’s hammer to reveal three matching jackpot symbols.

NetEnt’s Mega Fortune Jackpot has provided players with the chance to win a huge amount, with one of the most famous wins having ever been recorded – an $18 million was won from a 20 cent spin.

With an RTP rate of 96%, the Mega Fortune slot game has the theme of those that live the lifestyle of the mega-rich, therefore keeping with the theme of the name. The jackpot bonus games are triggered when three or more of the Wheel of Luck symbols are landed on a bet line (25 paylines available). The second and third wheels will provide the slot game players with the chance of winning coins or the Jackpot win.

The last of the best five progressive jackpot slot games in 2020, is Playtech’s 5-reel and 20 payline Beach Life Jackpot that has seen around €2.5 million lands every 30 to 32 weeks on average.

The game has an 80s theme to it that provides plenty of fun and with an RTP rate of 93%, players will feel they have a chance of landing the progressive jackpot when taking on the reels. The bonus game of Beach Life slot game is triggered when five Wilds are landed on the 20th payline, although a minimum bet of 50 cents will need to be placed to see the round triggered.

Check all of these and more jackpot slots at EagleBet.