Best European Football Matches To Bet On This Week

You are here: Home »  Blog » Best European Football Matches To Bet On This Week 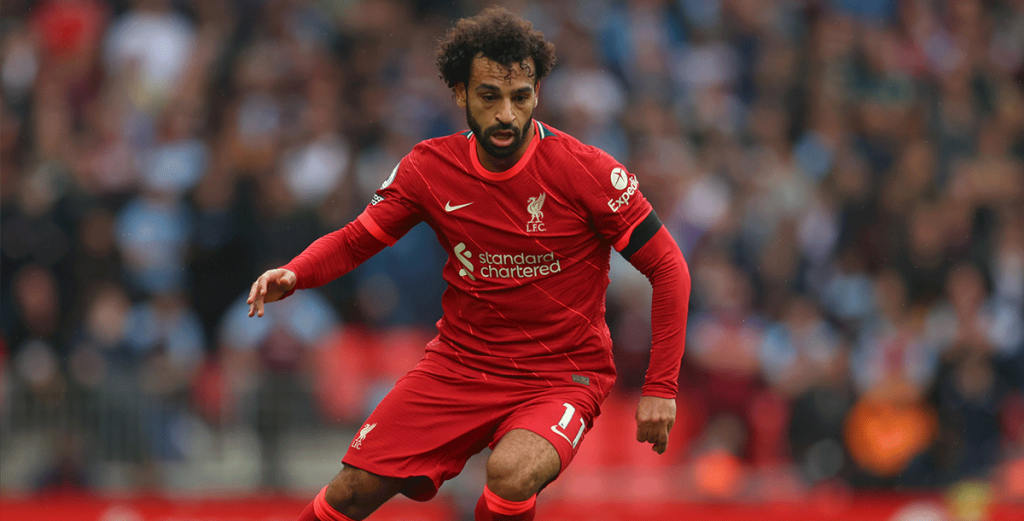 Thank god we are back to domestic action after the boring international break. We have comprehensive Bundesliga and Premier League betting guides elsewhere on EagleBet giving odds, predictions, expert analysis and tips on every Bundesliga and Premier League match. Here we give a quick summary, picking out our five top bets across Europe this weekend.

The Bundesliga has a massive match this weekend with perennial Champions Bayern Munich travelling to joint leaders Bayer Leverkusen. Staying in the Bundesliga, we are also intrigued by the betting possibilities in Freiburg v RB Leipzig.

In the Premier League the London derby between exciting new boys Brentford and Chelsea should be a cracking match and there will certainly be lots of attention on the new billionaires Newcastle as they face unpredictable Spurs – but we singled out some even better Premier League tips and predictions here which we think have more potential for a winning bet.

By the way, do check out this week’s Championship predictions because although they don’t quite make our bets of the weekend there are one or two unbelievably good value bets there.
Odds courtesy of Neo.bet.

It speaks volumes about Bayern Munich’s Bundesliga dominance that Leverkusen are joint 1st and have won their last five matches, yet are still at Bundesliga odds of 5.00 to beat Bayern at home! Even the draw is around 4.3, with the away team at just 1.58.

Leverkusen have scored 29 goals in their last 10 games in all competitions. But tight though their defence has also been, can they be opened up by a top opponent? Tellingly their last defeat was 4-3 at home to Dortmund.

EagleBet Bundesliga Betting Tip: 5 out of the last six Bundesliga matches for both teams have seen over 3.5 goals. We think the odds of 1.78 on over 3.5 goals is probably the nearest to a safe-ish but profitable bet.

Freiburg are on incredible form and are 4th in the Bundesliga while RB Leipzig have endured a really poor start, yet you wouldn’t think so reading the odds.

Both Freiburg and the draw are 3.8 with Neo.bet while the away win is just 1.82.

Leipzig have been impressive in a couple of home games but away is largely a different story.
EagleBet Bundesliga Tip: Draw no bet on Freiburg at odds of 2.86 with Neo.bet look great odds to us.

As we explain in our Premier League betting guide, ignore the main odds here as there is no value. But there is still a great bet to be had.
EagleBet tip: Bet City to win the second half with just a 1-0 handicap. That is available at Neo.bet odds of 2.2. City were level at half time in their last four matches. It is after their half time “Pep” talk that their brilliant manager tells their brilliant midfield how to dissect the less brilliant opposition.

We really like the over 2.5 goals market in this one as Liverpool in general and Mo Salah in particular can’t stop scoring.

EagleBet Premier League betting tip: a bet on over 2.5 goals at Premier League odds of 1.5 with Neo.bet is almost free money given that Liverpool are the division’s highest scorers and have Mo Salah (their last four games have also had more goals than 2.5). Mo averages 1.04 goals per 90 minutes so to get the Premier League’s most in-form striker at odds of 1.75 as anytime goal scorer against this defence looks great odds to us.

Two boring teams this season with a “boring” result looking, well, suddenly very interesting. They only have one win between them so far (Leeds got it) but Leeds have drawn three and Southampton four. If it were at Leeds we would back Leeds to win but given their poor league position they would take a point.

The strike force of both have been firing blanks all season.

EagleBet tip: How often is the draw massively more generous than the other two options? Here it is at Premier League odds of 3.4. We can’t guarantee the draw but it is by far the single most likely option. Even better, we like under 2.5 goals at 2.16.

Take a Welcome Bonus and Bet on the Best Weekend Tips

Take a welcome bonus displayed on this page and enjoy a winning weekend of bets that we have tipped you above. Then bet on these Premier League and Bundesliga matches claiming your free bonus.