You are here: Home »  Blog » Best Bets Bundesliga Weekend Of 1-3 October 2021 By The Secret Tipster 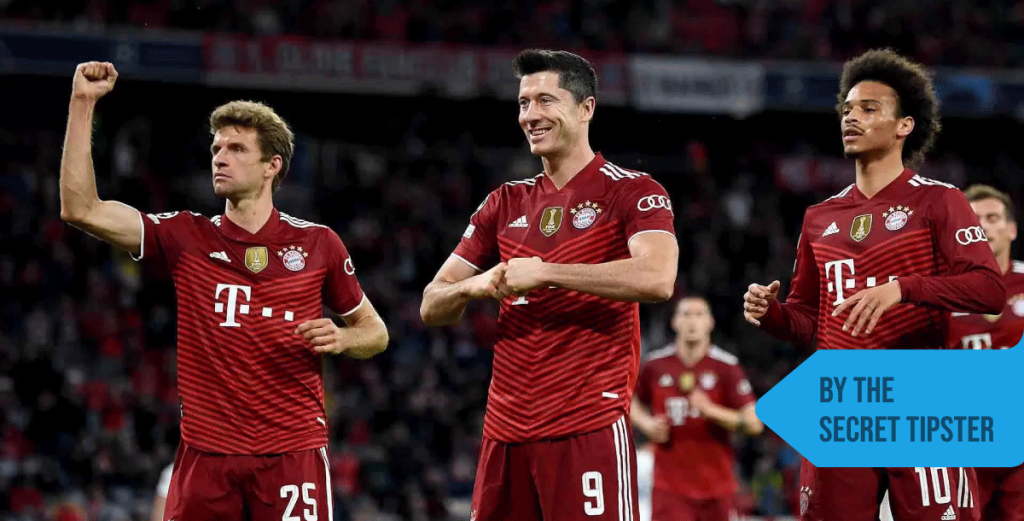 The start of October is far enough into the season to start making some assessments of which teams are over performing and which are underperforming. With six games played there are inevitably teams that are higher up the table than they should be and some that are closer to the relegation positions than their performance merits.

On pure expected goals rating, the most over-performing teams in the Bundesliga are (in order) Bayer Leverkusen, Freiburg, Wolfsburg, Borussia Dortmund and Augsburg and the most under-rated are Greuther Furth, Stuttgart, Frankfurt, Leipzig and Union Berlin (again, in order). This is where I start when looking for teams to back or oppose.

Six games into the Bundesliga season is not long in terms of fatigue but it is worth also considering whether the sides that have played in the Champions League and Europa League this week are worth opposing because they may be tired. Frankfurt played away on Thursday (although only in Antwerp) and Union Berlin played at home on Thursday, while Bayern played at home on Wednesday and Leipzig and Dortmund both had home fixtures on Tuesday.

I was slightly surprised when I looked at the betting markets to find that Stuttgart are actually marginal outsiders against Hoffenheim for their home game on Saturday.

On all my ratings the sides are pretty much evenly matched so home advantage should make Stuttgart about a quarter goal better than their opponents. You can back Stuttgart on the draw no bet market (or the zero goal handicap in the Asian handicap betting) at 2.02 with Neo.bet and that looks to be the best bet of the week to me.

My second bet of the weekend is to back under 4.5 goals in the Bayern Munich vs Eintracht Frankfurt game. Bayern have been scoring a lot of goals at home recently and the public have obviously sat up and paid attention.

But generally in the Bundesliga they have been scoring their goals against the lesser sides and I make Frankfurt a stronger defensive team than all but the top clubs in the Bundesliga. With Frankfurt better rated than their raw form suggests, my stats model has this game in for 4.08 goals, which means the odds of 1.70 with Neo.bet on under 4.5 goals is decent value and should be added to your weekend betting portfolio.

Claim Your Welcome Bonus and Bet on the Best Weekend Tips

Grab a welcome bonus displayed on this page and enjoy a winning weekend of bets that we have tipped you above. Then bet on these Premier League, Bundesliga, Serie A and Ryder Cup matches claiming your free bonus using our tips and predictions from The Secret Tipster.