You are here: Home »  Blog » Biggest Wins Of The FA Cup Finals 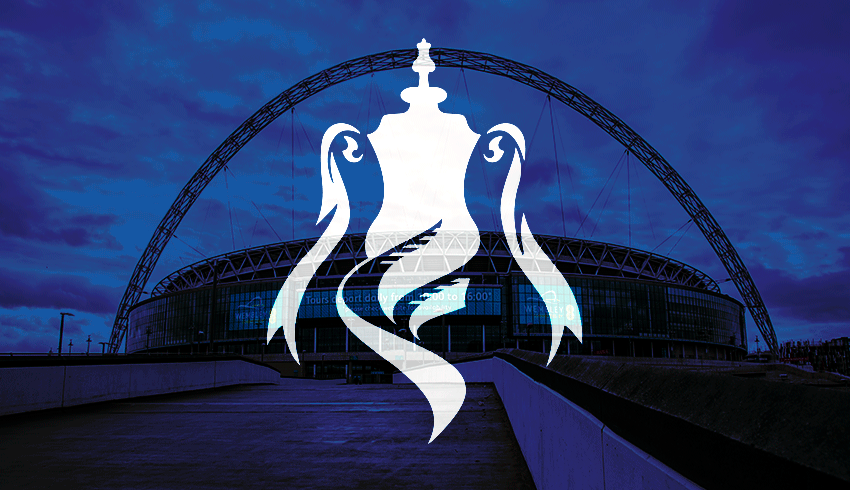 The FA Cup is the world’s oldest football clubs knockout competition and continues to be steeped in historic traditions that many love to be a part of when the tournament takes place on their club’s schedule.

The Cup is known for its ‘magic’, as a number of different scenarios can be produced from matches that are played as part of the football competition. Whether it be a ‘smaller club defeating one of the top football clubs in England or if a huge result is recorded, the FA Cup certainly provides footie fans with a truly unique experience that they are unable to witness in any other tournament across the country.

Most Successful Teams Of The FA Cup

Arsenal has been the most successful team to have ever lifted the FA Cup trophy over the years, having claimed their 14th title in August 2020 when they beat Chelsea at Wembley Stadium in the final because of a Pierre-Emerick Aubameyang brace.

Manchester United are close on the Gunners’ tail with 12 victories to their name, whilst Chelsea and Tottenham Hotspur both have eight as Liverpool and Aston Villa each have six titles to their names.

Whilst finals can usually be tight affairs, which is perhaps to be expected, there have proven to be matched in the past that have seen scorelines be produced that would not look out of place in another sport, such as cricket or American Football.

Famously, the biggest scoreline in the English football tournament to date (and unlikely to be beaten for some time) stands at 18-0 when Preston North End defeated Reading in the 1st round of the FA Cup in 1893/94.

Tottenham Hotspur holds the record for the second-highest scoring match, having bagged a 13-2 victory over Crewe Alexandra in the fourth round of the 1959/60 edition of the competition. Darwen beat Romford FC 15-0 in 1881 whilst Bolton Wanderers defeated Sheffield United 13-0 in 1890.

More recently, the Shrewsbury Town football team ran out 11-2 winners against Marine AFC in 1995 when the two squared off against each other in the 1st round of the tournament in that year’s edition of the competition.

Best Moments Of The FA Cup

Indeed, whilst there have been a number of big scores in the FA Cup, there have been some extremely tight affairs that have produced some quality moments that will be associated with the competition forever.

One match was the 2005/06 final at the Millennium Stadium when Liverpool fought back from 3-1 down to 3-3 in the final moments of stoppage time via Steven Gerrard, who had scored an unstoppable volley. The match went to penalties and saw the Reds take the win 3-1 as the West Ham United players appeared to lose their nerves when stepping up from 18-yards.

Gerrard will be remembered for that goal by many, however, there have been a number of players to have enjoyed big occasions in the FA Cup over the years, including Chelsea’s Didier Drogba.

The Ivorian striker became the only player to score in four different FA Cup finals in the history of the tournament when he bagged in 2007, 2009, 2010 and 2012 showpieces to help Chelsea win on each occasion.

Here it is EagleBet‘s verdict on the FA Cup.