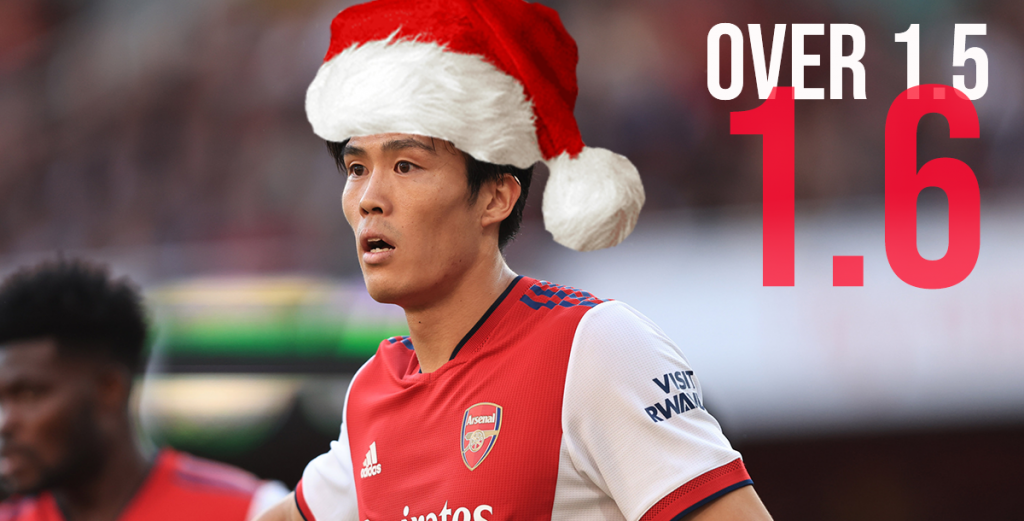 We are not including it in our Premier League betting guide as an official tip as we are worried about lack of goals from Wolves – but they should beat a Watford side that has lost their last four and so Premier League odds on Wolves at 1.9 should be a decent bet.

We think Burnley v Everton is worth betting the draw at nice Premier League odds of 3.3 – Burnley have drawn four of the last five and have only won once this season – Everton were absolutely terrible but are just starting to get some results together and look more the team we know they can be.

Spurs are probably worth betting for a home win against Crystal Palace at 1.81 as they are improving under Conte.

Do check out our Championship betting guide, as there is some incredible value in the market and readers are making big money with our expert tips and predictions – just like with our Premier League betting guides.

Liverpool have lost some ground to Manchester City, mainly because City have been insanely good. But for refereeing decisions they could have beaten Spurs last time. Their concern? This is Mo Salah’s and Sadio Mane’s last game before departing for AFCON (if not cancelled).

Salah has been involved in 24 goals this season – 15 scored, 9 assists – more than any Premier League player since Alan Shearer 27 years ago!

Liverpool have great scoring options, but in an incredibly tight title race, Salah’s absence could be crucial. Arguably, he is the world’s best player now.

Leeds have lost their last three and are being dragged into the relegation fight.

Rather than words, our table below shows just how good City have been lately:

So on every key metric, Man City are improving – and were already brilliant.

Bets in this match are all about goals.

Leicester are second only to Liverpool in being involved in the most over 2.5 goal matches (12 of 16). They have scored and conceded 27 goals in 16 Premier League games.

Our Premier League betting guides have tipped Arsenal for ages now – amazingly for a club rock bottom early on, they are now 4th in the Premiership.

In their 4-1 demolition of Leeds they looked superb, followed by a 5-1 destruction of Division One Sunderland in the EFL Cup: four wins on the spin in all competitions.

Apart from their blip against Everton they have been ruthless beating lowly placed clubs.

And they don’t get more lowly than Norwich.

The Canaries had a small new-manager bounce with a win (finally) and two draws, but since then three defeats in a row.

Eagle’s Premier League betting prediction: Away win
Eagle’s EPL pro tip: Enough value in the bet given how good Arsenal are and how poor Norwich are. We looked at over 1.5 away goals but at Premier League odds of 1.57 there isn’t a great return

West Ham’s form has dipped since Eagle’s Premier League betting guide was successfully tipping them to three points every matchday, now down to 11th in our Premiership form table over five games.

But it pays to look behind the stats.

Two recent league defeats have dented their record but they were away to Man City (unplayable currently) and Arsenal, playing really well.

The Hammers are unbeaten at home since the start of October, and their run of recent league home matches is 3-2 victory over Chelsea, 1-1 draw with Brighton, 3-2 win over Liverpool and a 1-0 win over Spurs. There aren’t many teams that will beat Chelsea and Liverpool this season so this Premier League betting guide contends West Ham at home have been under-priced here.

Southampton have managed some decent draws but when they have travelled to top clubs lately, they have suffered (0-3 at Arsenal, 0-4 to Liverpool).

They have also conceded 14 in their last six.

A month ago this Premier League betting guide would have chalked this up as an easy three points. Not now.

Gerrard has made Villa much harder to beat with three wins in five and two defeats – to Liverpool and Manchester City.

Chelsea only drew with Wolves and Everton and lost to West Ham. Their only recent victories have been away to Leeds and home to Watford.

We think Villa will be competitive in this and there are several great value Premier League bets.

Eagle’s Premier League Betting prediction: Draw
Eagle’s EPL pro tip: Our Premier League betting guide has too many tempting tips! The straight draw is cracking odds. But we really like Aston Villa with a handicap of +2 at Premiership odds of 1.44. We are also having a smaller bet draw no bet Villa at 4. Its Christmas!

We always have new offers on EagleBet. Take a bonus here, study our Premier League betting guide and bet. Sign up to our free newsletters and use our pro tips and betting predictions for the Premier League, Bundesliga and Championship found in our award winning betting guides.