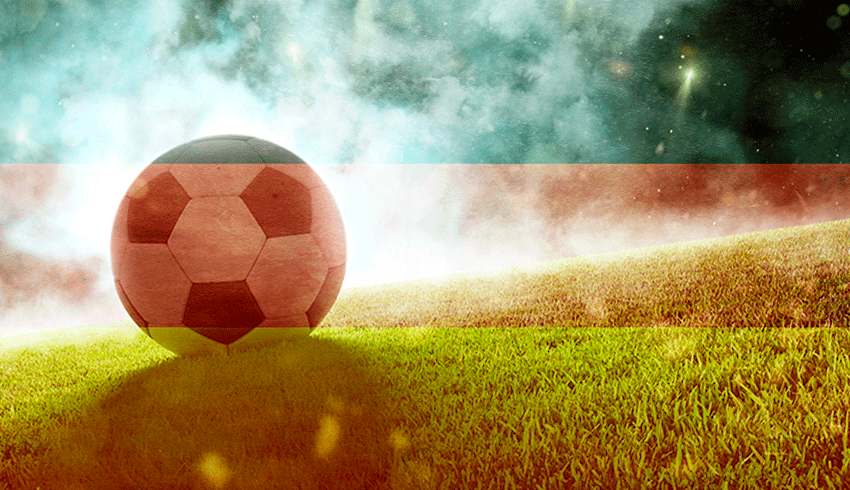 The German Football League – Bundesliga will make its return to football action in January following the traditional winter break over the Christmas period. Football teams will be looking to build on the first part of the season’s efforts as they look to try and achieve the aims and objectives they will have set. Indeed, whilst some will have had to have changed them due to their initial start, Borussia Dortmund’s team will unlikely have changed as BVB will look to continue to compete with those already at the top of the table.

The Importance Of January For The 1. German Football League

January will see football matches come thick and fast for Bundesliga football clubs all over the country as there will be a number of football matches played throughout the first part of the month. There is plenty for football fans and bettors to get excited about, as the Bundesliga is still incredibly open at both ends of the table. Teams such as:

All currently remain in the hunt for the Bundesliga title. It will come as no surprise to those who have followed German football for a while that Die Roten are sitting at the top of the Bundesliga table, though, as they have suffered just one defeat so far in the entire 20/21 Bundesliga campaign.

Union Berlin football team has been one of the surprise packages, though, as the team led by coach Urs Fischer occupy sixth as they head into the campaign following the winter break. If the campaign were to finish at this point, it would provide them with a spot in the UEFA Europa League.

Schalke 04’s nightmare in the Bundesliga continues and the break-in play might have come perfectly for them to readjust, although the appointment of Christian Gross sees them on their fourth manager for the 20/21 Bundesliga campaign. The Gelsenkirchen football team have failed to win any of their last 29 Bundesliga football matches; a run that stretches back to January 2020. Perhaps January 2021 will see their fortunes turn?

Borussia Dortmunds team will play six Bundesliga football matches in January 2021, in what could be a hugely challenging month for Edin Terzic’s side.

The BVB will go up against three of their current Bundesliga title challengers in January, as the month could potentially set them up for either failure or success depending on the results that they are able to acquire.

Borussia Dortmund Big Matches In January Are Against:

All to come with quick turnarounds in between each fixture, Borussia Dortmund are going to need their talented squad to come up with the goods. Indeed, with a BVB 09 has a squad full of talented football players such as:

And many, many others, there may be confidence surrounding the Signal Iduna Park outfit’s chances to come out on top. However, with Terzic at the helm, there will be questions about whether he is the right man for the job after replacing Lucien Favre. It will certainly be interesting to see if he can get Borussia Dortmund’s squad playing good football and winning Bundesliga matches.

EagleBet appears to believe that Borussia Dortmund’s football team still has a reasonably good chance of performing well this January. In their opener following the winter break against VfL Wolfsburg, Terzic’s side are heavily favoured to come out on top of that game, with Borussia Dortmund expected to coast past their current Bundesliga title rivals.

However, our sportsbook has the BVB as slight underdogs in their match against RB Leipzig which is scheduled to take place on January 9, 2021. Nonetheless, Borussia Dortmund still remains third favourites in regards to odds available to win the Bundesliga 20/21 football season outright, thus providing punters with plenty of value if they wish to bet on Haaland and co upsetting the apple cart and knocking FC Bayern Munich from their perch at the top of the Bundesliga table.

Get to know all about Bundesliga football betting tips here at EagleBet.