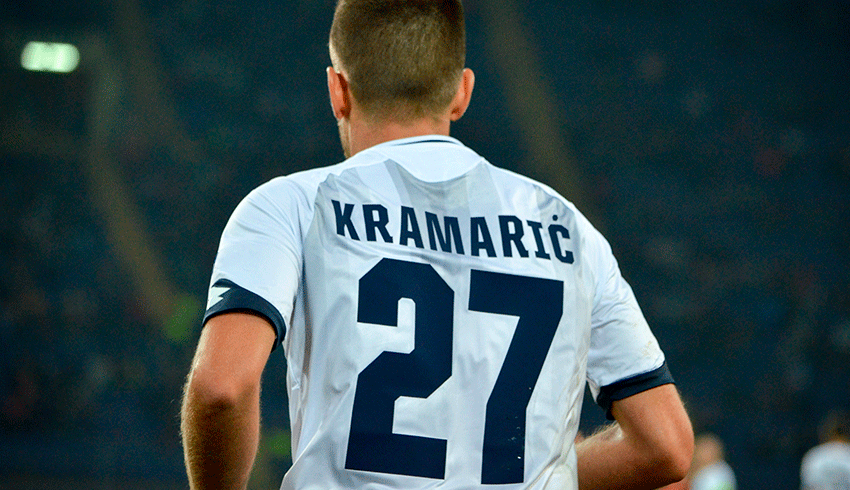 Betting on the top scorer of any football league from the beginning of the campaign can always be a great way of making some rather nice earnings as it can be incredibly difficult to predict; especially the action within the German Bundesliga.

Indeed, there has been no shortage of goals to have been in Germany’s top football division over many years and the early action suggests that that particular trend is only going to continue. However, punters may have a little more choice than they would normally when trying to pick the winner of the Torjägerkanone (Top Scorer) for the 2020/21 Bundesliga campaign.

As mentioned, picking a winner for the top scorer is a little difficult, although taking a look at history can always be a good indicator when taking a look at an outright betting market such as top goalscorer.

Therefore, naturally, Bayern Munich’s Robert Lewandowski will have to be considered an immediate favourite for many bettors as the Poland international has already managed to win the top scorer award of the Bundesliga on five occasions during his time in Germany with Borussia Dortmund and his current employers, Bayern.

However, men like Erling Braut Haaland and Andrej Kramaric are likely going to give the Polish football star a run for his money and chase him closely throughout the campaign, especially if their own respective starts are anything to go by.

Starting with the favourite to be the recipient of the 2020/21 Top-Scorer award, the Torjägerkanone, Lewandowski will be most people’s choices to achieve the personal accolade at the end of the Bundesliga campaign and is one of the main men many sportsbooks and bookmakers will back.

Indeed, the Poland international has made it a habit of his to win the award and has already started in good form, having scored once in his first two outings in the Bundesliga 20/21 season. Perhaps a slow start by his standards – considering he managed to score 34 goals last season (which was inclusive of his 55 goals in 47 matches in all football competitions) – but one would feel that the veteran attacker is just warming up.

Our Bundesliga betting tips team has him at odds of 4/6 at the time of writing, therefore having him as they’re clear favourite to win the award once again.

Andrej Kramaric has certainly been making waves with his performances in the Bundesliga for TSG Hoffenheim and it may have been a surprise to those who saw how badly he struggled in the Premier League a few years ago whilst with Leicester City.

Nonetheless, the Croatia international football player forward has proven to be clinical in front of goal whilst in Germany, as he registered an impressive 12 goals in 19 top-flight appearances in the Bundesliga. Although we are only in the opening stages, the 29-year-old football player has already managed to secure himself five goals in the first two matches – with a hat-trick against 1. FC Koln in the opener. Incidentally, his run of goalscoring has stretched across a number of appearances, having bagged 12 in his last five outings.

Perhaps an outsider for many, Andrej Kramaric recent form certainly makes him worthy of a wager as Bundesliga’s top scorer. Indeed, EagleBet has registered him as a potential outsider to be named the top goalscorer of the football competition, having listed him at 18/1.

Perhaps many bettors’ alternative favourites to Lewandowski to win the Torjägerkanone award for the 2020/21 Bundesliga season, Erling Braut Haaland will have plenty of expectation on his shoulders.

The Norwegian forward has been incredible since making the switch to the Bundesliga over the last year or so, having bagged himself 13 goals in his first 15 top-flight appearances for Borussia Dortmund in his first six months. Things do not appear to be slowing down for the 20-year-old football player, either, as he has already found the net this Bundesliga season as well with a brace against Borussia Monchengladbach in BVB’s opener.

Do not be fooled by the youngster’s age, as inexperience does not appear to weigh heavily on his shoulders and goalscoring appears to be as easy to him as counting. EagleBet is amongst a plethora of sportsbooks to have him as a favourite for the Top Scorer outright in the Bundesliga, with him just behind Lewandowski at 4/1.