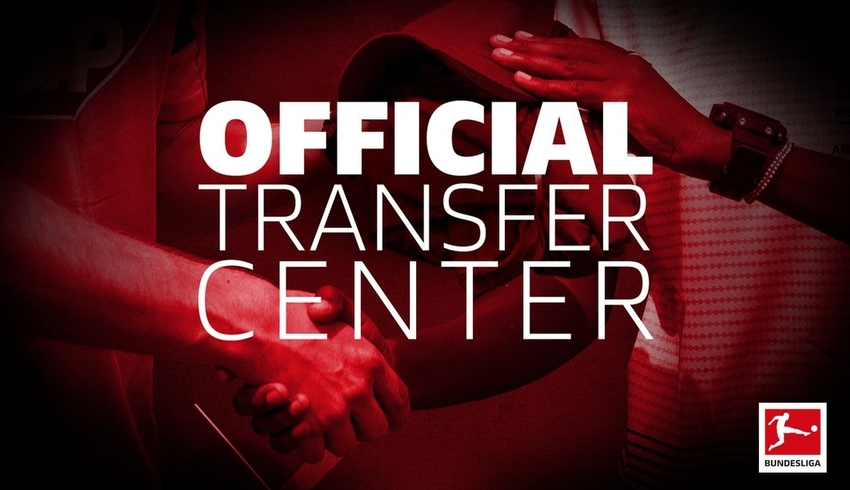 With January upon us, the Bundesliga transfer market has opened, thus meaning football clubs such as FC Bayern Munich, Borussia Dortmund and RB Leipzig can each look to the market to add players to their football teams as they compete for the Bundesliga title, whereas football teams such as Schalke 04 and FSV Mainz can look to make the right additions to put them in a better place to try and escape the drop from Germany’s top division.

The January winter’s football transfer market has been notoriously difficult for many clubs across Europe and the rest of the world as it is right in the middle of almost everybody’s seasons. Many football clubs will not want to lose their best players, thus making it potentially harder for other clubs to strengthen and achieve the aims that they set out to achieve for the remainder of their respective campaigns.

Indeed, the 1. Bundesliga football squads are no different, although there have been some football teams to have already proven successful in bringing in new recruits in the winter transfer market of this 20/21 Bundesliga campaign. For example, Schalke 04 have managed to re-sign Sead Kolasinac from English Premier League club Arsenal on loan whilst RB Leipzig have snapped up the signing of highly-rated midfielder, Dominik Szoboszlai, from sister club Red Bull Salzburg in Austria.

Here are just some of the latest german football transfer rumours that involve the Bundesliga winter transfer window, with the possibility of arrivals and some rather big departures all on the cards over the next month:

The Bundesliga team Borussia Dortmund have made a habit of going to the market for exciting, young talents and it is impossible to deny that they have been incredibly successful following that model. All German Bundesliga football fans will know of players such as Jadon Sancho, Erling Braut Haaland, Gio Renya and former star Christian Pulisic; each of these men play or have played for the BVB in recent memory as youngsters and look set to achieve big things.

Indeed, there are a plethora of talented youngsters in the football squad already – such as Jude Bellingham – however, it seems Michael Zorc is keen on bringing another to the Bundesliga team this winter. Borussia Dortmund football team are said to be interested in signing Manchester City football player, Jayden Braaf. Although there has not been any confirmation at the moment, it is said there is already an agreement to bring the Dutchman to the German Football League thus it is a deal worth keeping an eye on.

Folarin Balogun To The Bundesliga In The Winter Transfer Market

Arsenal talented teen Folarin Balogun is believed to be of interest to VfB Stuttgart this winter market, with former Gunners’ chief Sven Mislintat leading the recruitment process for the Bundesliga football club. However, they will face competition for the attacker as he is said to be of interest with several clubs. Despite this, Stuttgart and Arsenal are thought to be in talks about a move.

Bayern Munich starlet Joshua Zirkzee could be on the move in this winter transfer window, albeit temporarily. The Bundesliga squad – Eintracht Frankfurt have been heavily linked with a move and boss Fredi Bobic has not hidden his desire to bring him to the German football club amid suggestions that they have made a move for him already. The 19-year-old has been limited to just three Bundesliga appearances so far.

RB Leipzig star, Marcel Sabitzer, is thought to be of firm interest with Tottenham Hotspur said to be keen on the Austrian midfielder. José Mourinho could put around €50 million to sign the 26-year-old RB Leipzig captain in this winter market window, although whether the Bundesliga title challengers are prepared to let him go this transfer market remains to be seen. Sabitzer has been ever-present for Julian Naglesmann’s german football squad, as he has made 17 appearances across all competitions, scoring three times.

Borussia Dortmund’s Julian Brandt has struggled this season, but he could be provided the chance to reignite his career at Arsenal. The Premier League team are believed to be interested in the playmaker, despite having only made the move from Bayer Leverkusen in last year’s transfer market. The 24-year-old has made just 6 Bundesliga starts this season, with 7 more from the substitutes bench.

Is Erling Braut Haaland’s Leaving The 1.Bundesliga In This Market Window?

It would be impossible to look at the football transfer market this winter without mention Erling Braut Haaland. The Norwegian striker has been nothing but a revelation in recent years, thus it is no surprise to see him linked heavily with many top European football clubs. Rumours have the likes of Real Madrid, Chelsea and Manchester United (as well as many others) all said to be interested in the Golden Boy winner, but it would be difficult to see him leave the 1. Bundesliga in this winter transfer market. Indeed, with 10 goals in this german league season in 8 appearances, it is no surprise why he is in demand.

However, with a release clause in his contract coming into effect in 2022, it might not be too long before he is on the move from the Signal Iduna Park Stadion in a football transfer market in the near future.