You are here: Home »  Blog » Bundesliga 21/22 Matchday 2 Betting Tips By The Secret Tipster 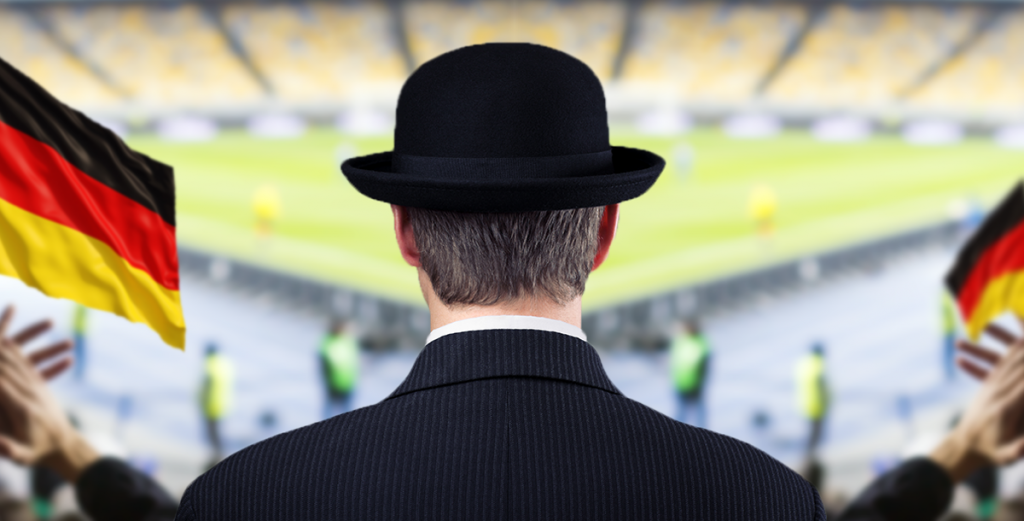 Welcome to the third insider piece by The Secret Tipster, giving you our customers tips, predictions, odds and insights from one of the world’s most successful gamblers. Here he looks at this weekend’s action in the Bundesliga. Please also see EagleBet’s comprehensive Bundesliga season preview.

Bettors should not read too much into the opening games of the 1. Bundesliga 2021/22 season. It will take a few games for new players to learn to play with their teammates, for new managers to work out their best formation and for some of the players to run off their summer diet of bier, wurst and pommes.

That said, on the face of it there are some pretty worrying signs for Augsburg and Greuther Fürth, who both suffered pretty heavy defeats in week one.

Augsburg finished 13th in the Bundesliga last season and their goal difference was -18, showing just how weak they were. Crucially, their home record was what saved them from relegation.

They finished 11th in the table based on their form at the WWK Arena but their away record was second worst in the league, behind only the shockingly bad Schalke 04.

So to be beaten 4-0 at home by Hoffenheim last weekend suggests that they might be pretty bad this season. Their eG (expected goals) for that game was only 0.73 and Hoffenheim managed 3.44, so perhaps the result was a little unkind but not by much.

They travel to Eintracht Frankfurt this weekend, who opened the season with a 5-2 loss at Dortmund. There is no shame in losing to the Yellow Submarine and their xG figures suggests that the high goal tally was somewhat fortunate, with Frankfurt recording 1.37 xG vs 2.84 for Dortmund.

On my power ratings, I make Frankfurt just under a goal superior to Augsburg so I think there is good value to be had on betting Frankfurt -0.75 at 1.80 on the Asian handicap (so if they win 1-0 then you win 50% of your stake and if they win by more than 1-0 you win your full stake)

How About Greuther Fürth?

Greuther Fürth are second bottom after losing 5-1 at Stuttgart. That followed their elimination from the DFB Cup the previous weekend by non-league Babelsberg after losing on penalties following a 2-2 draw. They line up this weekend against Arminia Bielefeld, who played out a goalless draw against Freiburg in the opening fixture.

I thought Bielefeld were poor in that game, managing only 0.58 xG against a side that aren’t special. By contrast Fürth’s xG was 1.31, which is actually half decent against Stuttgart.

So What’s The Angle?

When I started looking at the early money bet on the Bundesliga this weekend through various Asian clearing houses, I saw that Fürth have attracted more money than any other side in the Bundesliga.

They have been bet from 2.76 to 2.60, which is not a huge move but is worth looking at more closely. I called a few contacts who basically told me that this is the one of the biggest games in the history of Fürth and that the Trolli-Arena will be absolutely packed with 16,626 fervent fans who will be desperate for victory.

They have not played in the Bundesliga since the 2012/3 season and that was the only season they have played in the top flight in Germany since 1929. I like these sort of situations – you only have to look at the English Premier League last weekend when newly promoted Brentford (who have an almost identical stadium capacity to Fürth) beat Arsenal 2-0. There is still a little bit of 2.63 available about a home win and I think that’s a decent bet.

The only other bet I considered was under 2.5 goals in the Bochum vs Mainz game at 2.15. The home side look like they will struggle to score goals this season but a look at their defence makes me worried that Mainz could run wild here. After running a few game simulations, I don’t think the odds are that far out of line to make it worth having a bet.

I always look for a new bookie that I haven’t already got an account with (though in fairness there aren’t many).
Why bet with my own money when I can bet with a bookie’s.

Use one of the welcome bonuses EagleBet has negotiated for you.

Good luck, and soar with winners.

Claim one of the welcome bonuses we have negotiated for you and bet on a Championship match this weekend using our tips, predictions and odds.