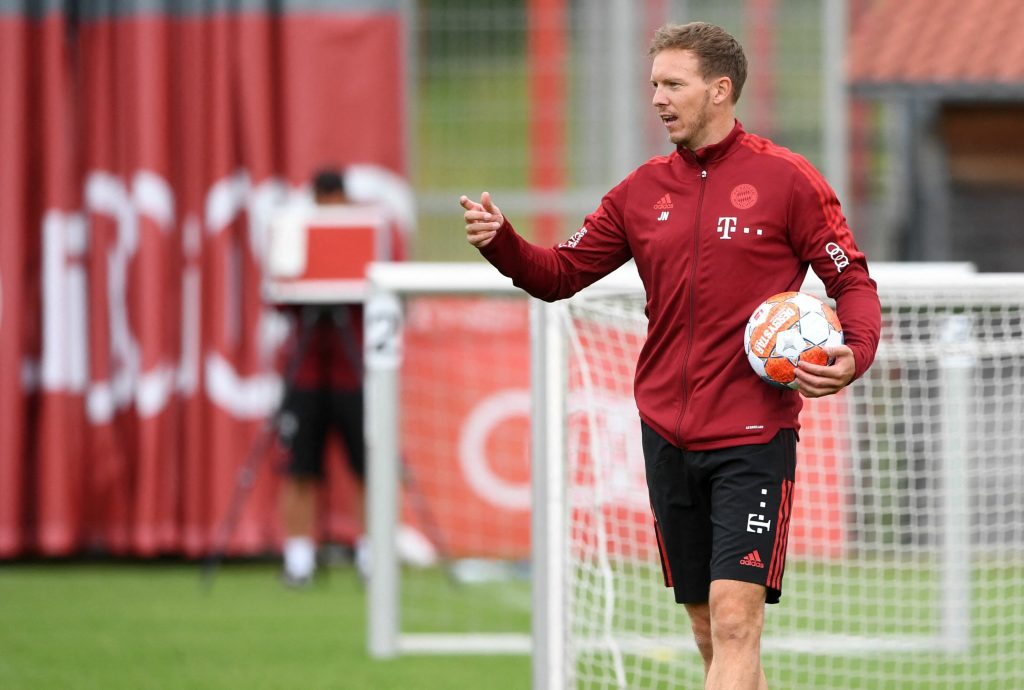 How much is home advantage really worth in the Bundesliga? For which teams is home advantage more important? In the latest installment of our betting guides to help you become a more successful Bundesliga bettor, we examine how much more likely each team is to win at home and then away in the Bundesliga. Are some teams actually better on the road? Are others always reliable to bet on at home? EagleBet investigates, using computer modelling and data from the Bundesliga. Don’t forget to claim a bonus from one of our partners and to sign up to our free newsletter to receive our award-winning betting guides.

The Return of Fans

Last season was a statistical freak. Home “advantage” ceased to exist, which suggested it is fans who are key. Now we are back to semi-normality, analysis of the 2021/2 Bundesliga season to date shows more traditional patterns are emerging. But there are big exceptions, and you should really think about this when betting on the Bundesliga.

Home Advantage in the Bundesliga

When to Bet on Leipzig, Dortmund, Koln and Others

As you can see from the Bundesliga table, home advantage is massive for RB Leipzig, Borussia Dortmund, FC Koln, ‘Gladbach, Bochum and Hoffenheim.

After six home games Dortmund have 100% Bundesliga home record. But remember just because something has happened previously there is no guarantee it will happen in the future. This is what philosophers call “the problem of induction”. That said, you would need a very good reason to be against Dortmund at home (like they are playing Bayern Munich perhaps!).

But you need to handle data with care. The difference between Dortmund home and away is massive, but Dortmund away are still OK (averaging over a point a game, meaning they are getting a bit more than a draw in away games).

But RB Leipzig have huge home advantage partly because their away form is poor. Yes they have been brilliant at home, averaging 2.5 points out of 3 per game. But look at them away: just 0.6 points a game, averaging little more than a draw followed by defeat away – that’s not a team challenging for the Bundesliga.

So with other clubs we’ve highlighted: even Bochum in 12th is worth betting on at home (subject to the odds) as they average two points in three at home. But be careful betting on them away where they average a draw followed by defeat.

For five Bundesliga clubs, playing at home has proved a disadvantage: Bayern Munich, Wolfsburg, Leverkusen, Frankfurt and Bielefeld have actually performed better so far away than they have in their own stadia.

For Bayern we might dismiss this as a statistical freak: they are almost always brilliant but had one really poor result in the Bundesliga at home.

But are there other patterns? Are Leverkusen and Wolfsburg set up more defensively than many top Bundesliga sides, which arguably works better away (catching teams on the break) than at home where responsibility is on you to set the tempo? You can see that with draw specialists Frankfurt, who have been able to “sneak” the win more away.

There is another factor. When a team like Bielefeld struggle near the foot of the table, playing before home fans can be an ordeal, with nerves producing errors and stifling creativity.

According to our Bundesliga betting tips team if the Bundesliga were decided on “homes”, Dortmund would be winning, with Bayern second, Leipzig third.

Koln would be 4th.

Wolfsburg would be down in 11th and Leverkusen 15th rather than 6th!

What if the Bundesliga were decided only on “aways”? Bayern, predictably, would be top, but look: Leverkusen 2nd, Frankfurt 5th , Dortmund 6th and 16th.

Bookies are not stupid when pricing Bundesliga odds. They consider home form, which is why – other factors being equal –home teams are favourite. But you can see in our Bundesliga table extreme performers, some brilliant at home yet terrible away, and vice versa. Because so much pricing is done not on probability of the result but on who other (less informed) punters are betting on, these metrics should give you an edge as the “true” odds will not always have been calculated correctly.

Because Leipzig are “fancied”, they will often be over-priced away. Leverkusen are fairly high in the table so tend to be fairly short when at home, but actually gain less than half available home points. Koln and Bochum are worth backing at home, but look to bet against them in the Bundesliga away.

We have many welcome offers negotiated for you exclusively at EagleBet. Use an operator’s money to bet by signing up straight away. Study our Premier League, Bundesliga, La Liga and Serie A betting guides and use our odds, predictions and tips to soar with winners with generous welcome bonuses.

Sign up to our newsletter to receive our free betting guide.