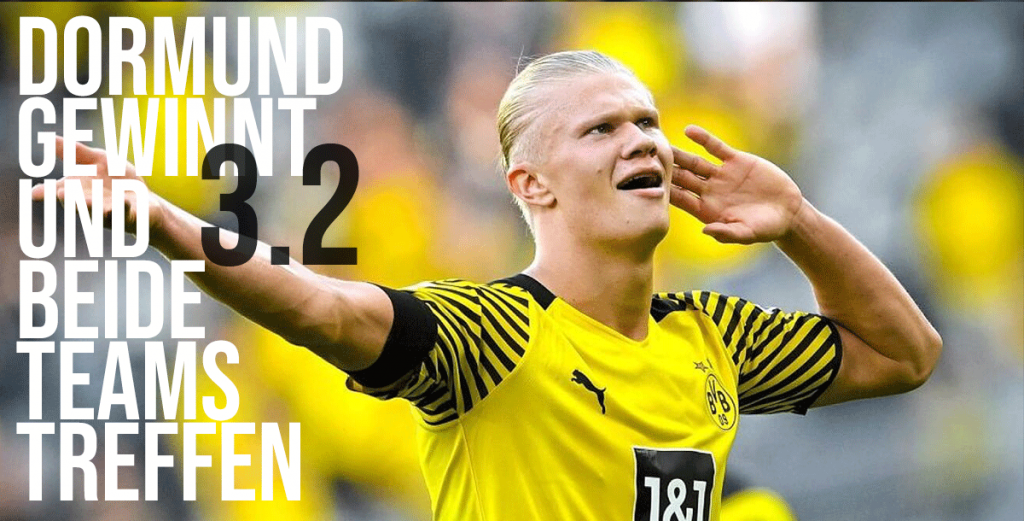 Bayern Munich has moved into pole position in the Bundesliga standings after securing a victory in a top of the table clash with Bayer Leverkusen last week. Bayern heads the table with 19 points with Borussia Dortmund only a point behind and Bayer Leverkusen in 3rd spot.

Neo.bet Football Odds
Wolfsburg: 2.04
Draw: 3.25
Freiburg: 3.75
Despite being in top-spot during the earlier weeks of the season, Wolfsburg has dropped to 6th place after 3 straight defeats. Meanwhile, Freiburg is flying at the top-end of the table having remained undefeated so far.
Under 2.5 total goals at odds of 1.77 is an excellent choice for this clash. Wolfsburg has a fairly tight backline but has only got 4 goals in 4 home-games. Freiburg has only scored in 2 of their 4 away-matches but it has the best defence in the Bundesliga having conceded just 6 times so far.
Going by current form, betting on the double chance for a draw or Freiburg win at 1.75 seems a nice option. The 2.20 offer for Freiburg to win either half looks a good bargain as Freiburg has done so in 6 of their 8 league-matches this season.

Neo.bet Football Odds
Leipzig: 1.12
Draw: 7.00
Greuther Fürth: 18.0
After a poor start to the season, Leipzig has moved up to 8th position having stayed unbeaten through the last 4 matches. Greuther Fürth remains rock-bottom of the Bundesliga with 6 consecutive losses.
The 1.83 price for the home-side to win to nil is a good deal here. Leipzig has picked up 3 wins in their 4 home-matches with 3 clean-sheets. Fürth has suffered a defeat in all their 4 away-matches in the Bundesliga while netting just 3 goals in the process.
Leipzig to score over 3.5 goals at 2.40 is a generous offering as they have already netted 16 goals at home. Leipzig has got 10 of those in the last 45 minutes while Fürth has conceded 9 times in the latter period of their 4 away-games, so 2nd half as the highest scoring half at 2.05 is a good choice.

Neo.bet Football Odds
Bayern: 1.10
Draw: 8.00
Hoffenheim: 14.5
Bouncing back from its first defeat of the season, Bayern has retaken top-spot in the Bundesliga with a routine victory. Hoffenheim has crept into the top-half of the table with 2 wins from the last 3 matches.
Bayern should win comfortably but they have only kept 2 clean-sheets in 8 league-fixtures. Hoffenheim has taken just 4 points on the road but have scored 8 times in 4 away-matches. So opting for the home-team to win with both teams on the score-board at odds of 2.20 is fine bargain.
Hoffenheim to score in the 2nd half also looks good for the same price. They have scored 12 of their 17 goals in the latter half and 6 of the 8 goals that have been conceded by Bayern this season have also come during the same period of matches.

Neo.bet Football Odds
Bielefeld: 7.60
Draw: 5.00
Dortmund: 1.36
With no league-wins as yet this season, Bielefeld remains stuck in the relegation-zone. Meanwhile, Borussia Dortmund has climbed back to 2nd spot in the Bundesliga table after their 5th victory in the past 6 matches.
The 1.75 price for both teams to score seems to be a decent pick for this clash. Dortmund has scored 5 goals in 3 away-matches but has not managed to keep a clean-sheet in the Bundesliga thus far. Bielefeld is the lowest-scorer in the league but should get on the score-sheet in this game.
Also the 1.95 offer for a draw or Dortmund win is also quite a kind offering. Bielefeld has only suffered 1 defeat in their 4 home-games although this is unlikely to be their first win of the season. Dortmund has won just 1 of their 3 away-matches but has enough firepower to not lose this encounter.

After an impressive start to the season, Köln has dropped to 7th position following their 2nd loss of the campaign. Leverkusen also went down to its 2nd defeat but remains in the top-3 spots of the Bundesliga table.
A bit surprisingly, 3 of the 4 home-games for Köln have produced a total of 3 or more goals. Meanwhile Bayer Leverkusen is among the top-scorers in the league averaging more than 2.5 goals per game. Therefore over 3.5 total goals at odds of 2.20 seem to be a decent bargain for this encounter.
Köln has not lost at home till now having picked up 3 wins from their 4 home-matches. Bayer Leverkusen has the exact same record on the road with a 3-game winning-streak. Therefore the 2.00 odds for a draw or away-win looks the safest option for the result.

Every week EagleBet brings you the latest news, predictions & betting tips to place your bets successfully. Subscribe to our newsletter to receive the top betting tips.