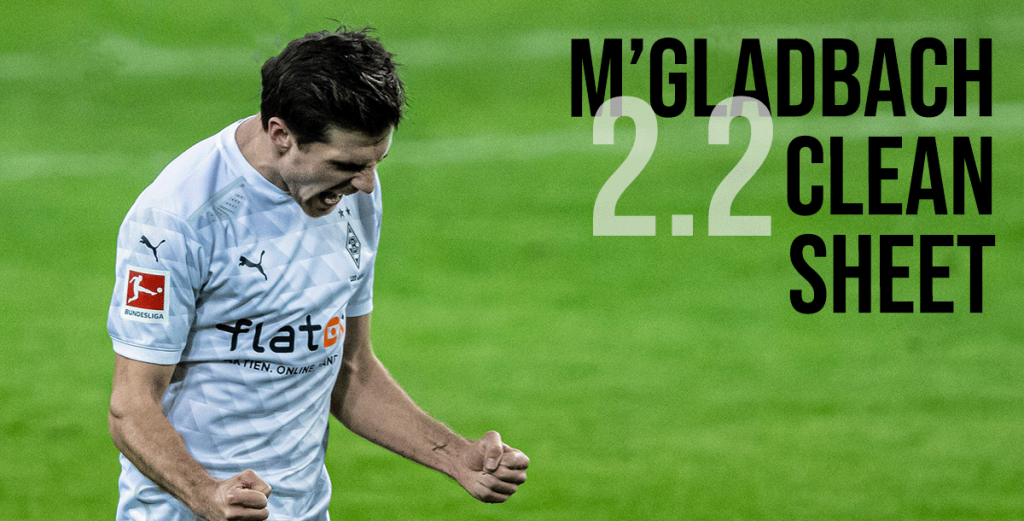 The 2021/22 Bundesliga season resumes with Matchday 10 after a terrific round of DFB Pokal action in the midweek. Bayern Munich remains at the top of the standings with 22 points with Borussia Dortmund only a point adrift of the defending champions.

Having stayed undefeated across all competitions, Freiburg has moved up to 3rd spot in the Bundesliga with 10 points from the past 4 matches. Greuther Fürth fell to its 7th consecutive loss to stay rock-bottom of the league-table.

Both Teams to Score at 1.80 looks a decent choice for this clash. Freiburg has taken 8 points from its 4 home-games this season with 7 goals but it has managed to keep only 1 clean-sheet. Despite its poor form, Greuther Fürth has failed to get a goal in only 1 of the 5 matches on the road.

Moreover, Fürth has conceded 13 goals during the last 45 minutes of their 5 away-matches. Freiburg has scored in the latter period of their last 3 home-fixtures and may even get a couple in this match. Therefore, betting on 2nd half as the Highest Scoring Half at 1.95 looks a good bet for this encounter.

Dortmund advanced comfortably in the DFB Pokal to make it 5 wins from 6 matches in all competitions. Köln has dropped to 8th position in the league-table after taking only 1 win from the last 6 Bundesliga fixtures.

Dortmund has scored 10 times during the last 45 minutes of their 5 league-matches at the Signal Iduna Park. Meanwhile, 8 of the 10 goals conceded by Köln on the road have come in the 2nd half. Hence, putting some stake in the 1.90 line for 2nd half to be Highest Scoring half looks a good notion.

The 2.40 line for a home-win with both teams on the score-sheet is another excellent choice. Dortmund has a 100% record at home in the Bundesliga having scored 2 or more goals in all 5 matches but no clean-sheets. Köln don’t score many on the road but should get at least one goal in this one.

Union Berlin stays inside the top-5 positions of the Bundesliga after taking 10 points from the previous 4 fixtures. Bayern fans and hierarchy will desire a huge response after its shock-exit from the DFB Pokal earlier this week.

Under 3.5 total goals at 1.83 feels a safe bet. Union has the best defensive record at home letting in just 2 goals but they average just about a goal per game. Bayern has conceded just 4 times in the 4 away-matches and scored more than 2 in the last 3 but they will probably not score as many here.

With 33 goals in the league already, Bayern has the best scoring-record in Germany by some margin. But it has not yet registered a clean-sheet on the road so Union Berlin is likely to get a goal as well.

Therefore the 1.61 offer for Both Teams to Score looks a pretty obvious choice.

After failing to pick up a win from the last 2 Bundesliga fixtures, Leverkusen has dropped a spot to 4th in the league-table. Wolfsburg stays on its downward spiral after falling to a 4th successive loss to place the club in 9th position.

Favouring the home-side for the 2nd Half Result is worth taking a punt at healthy Bundesliga odds of 2.25. Leverkusen has scored at least 1 goal during the 2nd half in all 4 matches at the BayArena. Wolfsburg has given away 5 goals in the latter period of the previous 4 fixtures.

The 1.85 line for the home-team to score over 1.5 goals also looks a striking deal. Bayer Leverkusen is averaging exactly 2 goals per game on home-turf while Wolfsburg has conceded 2 or more goals in each of the past 4 league-fixtures during its horrible run.

Hammering the reigning Bundesliga champions out of the DFB Pokal in midweek, M’gladbach have taken 3 wins in the last 5 games in all competitions. Bochum also advanced in the DFB Pokal to notch 3 consecutive victories.

Backing the 2.20 line for the home-team to earn a clean-sheet seems worth a try. M’gladbach is due another having kept only 1 in the Bundesliga so far. They should do so in this encounter as Bochum has the worst scoring record in the league away from home with just 2 goals till now.

Selecting the home-team for the 1st Half Result at Bundesliga odds of 1.80 is a further option. M’gladbach has scored a goal in the opening 45 minutes of every home-game this season. On the other hand, Bochum is yet to get a goal during the opening period in any of its 4 matches on the road.