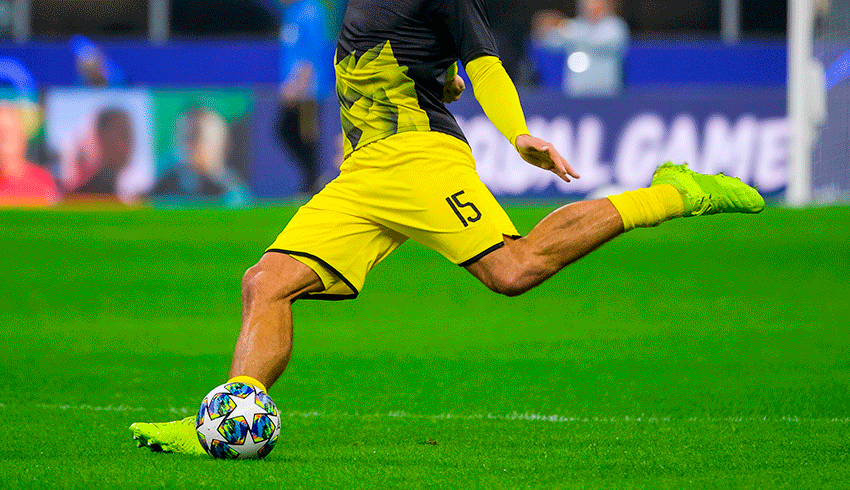 The 2020/21 Bundesliga campaign is in full swing already and there has been no shortage of top action and talking points to have already happened, despite being just a few weeks old.

The German football competition has already provided us with some shocking results and big upsets, some outstanding individual performances from some top footballers of the Bundesliga and some extremely early departures.

With two match weeks having already been conducted, here are the results to have already happened:

Indeed, two of the biggest shocks to have happened came in the second match week, with both Bayern Munich and Borussia Dortmund losing to two sides many would have expected them to beat. Die Roten’s defeat will have been even more surprising considering they had beaten Schalke 04 8-0 in their opening game.

Speaking of Schalke 04, things have been terrible for the Gelsenkirchen football team ever since the restart of football within the country, as they have been unable to pick up a victory ever since they returned to league action. The Bundesliga team defeat against Werder Bremen proved to be the final straw for David Wagner, as he was shortly dismissed from his role as manager.

As can be seen from the opening two weeks of matches, goals are always in big supply and there have been a number of men to have already opened their account with a large number of goals. TSG Hoffenheim’s Andrej Kramaric has already started his pursuit for the Bundesliga 2020/21 Torjägerkanone with five goals – having struck a hat-trick against 1. FC Koln in their opener and a brace in their stunning victory against the defending champions.

Niclas Fullkrug and Serge Gnabry of Werder Bremen and Bayern Munich respectively are the Croatian’s closest challenger, for now, having scored three goals each in their first two games of the season.

Players To Watch In The Bundesliga 20/21 Season

The Bundesliga has had a habit of producing a number of top football players to keep an eye on each and every season it is scheduled and the 2020/21 campaign is no different. EagleBet knows one man that is certainly worth keeping a close eye on after the first two weeks is VfB Stuttgart’s young striker, Silas Wamangituka.

The 20-year-old had a fine debut season for the German football outfit last season following his arrival from Paris FC and the Congolese forward has continued with an excellent couple of outings in the current campaign.

In fact, their other striker – 23-year-old Austrian Sasa Kalajdzic – could also be worth watching as the Bundesliga campaign continues, as he has also been rather effective in front of goal in their first two matches as well, having had an injury-hit debut campaign for the german football club last year.