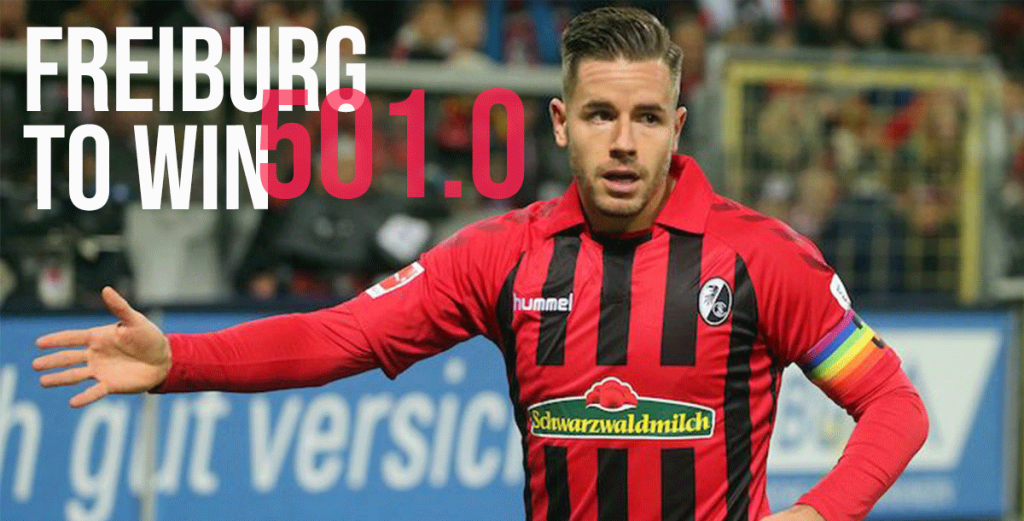 Who can win Bundesliga 2022 ? check our latest article

Inevitably Bayern Munich are overwhelming favourites to win the Bundesliga but the table is very close and there are some incredibly good value bets out there given the challenge of Borussia Dortmund and even Freiburg – is it time to take another look at the odds in the Bundesliga title race, because the odds don’t reflect the table?

And it’s easy to support the thesis that Bayern will win their tenth Bundesliga 1 in a row.

But Bayern are now priced at 1.1 for the Bundesliga tile with most bookmakers or even 1.08, which is close to saying Bayern winning the Bundesliga is inevitable.

But is it quite so clear cut?

After nine games in the Bundesliga, Bayern are only one point ahead of Borussia Dortmund and three points ahead of Freiburg. The top two both have four wins and one loss in their last five, though Bayern do have a much better goal difference.

The German Bundesliga needed other clubs to step up to put Bayern Munich under pressure, and while Leverkusen aren’t seriously challenging and RB Leipzig have disappointed, there are signs that is happening.

Yet that isn’t reflected in the 1. Bundesliga title odds, which suggests that there might be some value in the market for punters keen to bet on the Bundesliga 1 race.

Borussia Dortmund are second favourites, right back at Bundesliga title odds of 7.

After that the odds get silly – that is, bookmakers think there is as much chance of RB Leipzig (third favourites for the Bundesliga title: odds of 67!) winning 1. Bundesliga as there is the moon crashing into the earth or British Prime Minister Boris Johnson learning how to brush his hair.

Leverkuson are not making an impression in 4th place in the Bundesliga, and they are available at Bundesliga odds of 100.

Six clubs follow at absolutely huge Bundesliga odds of 501 – including Wolfsburg who have slipped back after their good start and even Freiburg. That’s incredible for a club third in the Bundesliga and only three places behind Bayern Munich.

Dortmund have been second favourites to win the Bundesliga from the get go.

Their chances of winning the title were boosted by the brilliant early season form of The Terminator, but Haaland’s injury does reduce the chances of Dortmund lifting the trophy. He is not expected back until December.

But they do have Bellingham running the midfield more than more experienced teammates, being pursued by Liverpool for a reported €100m. However, Dortmund’s sporting director has issued a hands off warning and he is unlikely to go this season, with no release clause.

Rose said that Donyell Malen, who missed the Pokal tie against Ingolstadt due to a stomach bug, will be back soon: “ When he’s out of the toilet, he should be able to play again.” Which was perhaps too much information.
For the others, much depends on how quickly they can get back into the first team, especially Haaland.

Is the Bundesliga Title Race Worth Betting On?

After all, people used to laugh when we suggested betting on Leicester to win the Premier League – sometimes history is made. The sensible bet, though, is Dortmund for the 1. Bundesliga title.

Claim a Bonus and Bet on the Bundesliga

Claim a welcome offer from one of our partner operators, then use their money to bet on the Bundesliga, either the title race or matches this weekend. Remember to sign up to our email to receive our free professional betting guide with odds, predictions and Bundesliga betting tips for the Bundesliga and Premier League action.
Play responsibly, 18+