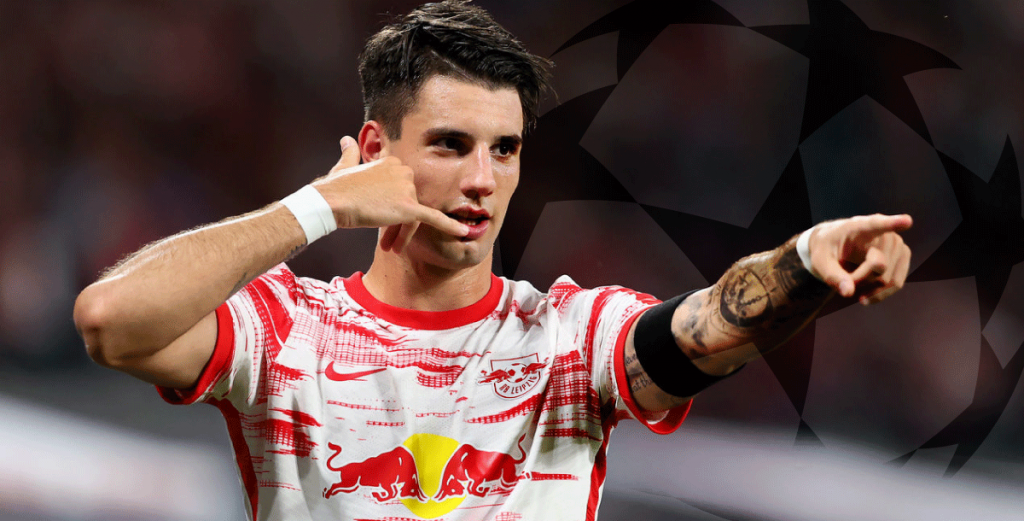 This week sees the start of Champions League group stage action with Group A kicking off on Wednesday. RB Leipzig face a difficult trip to Premier League Champions Manchester City, while Messi’s PSG travel to the beautiful Belgium city of Brugge. Here we give you all our CL Group A predictions, odds and news.

As we noted in our Champions League 21-22 overview this looks like a really tough group.
PSG are desperate to announce themselves as one of the giants of European football having turned down telephone number money for Kylian Mbappé and signing Messi.

Faced with such footballing superpowers, Leipzig are back at 12 and Club Brugge are there to make up the numbers and provide the half time oranges right back at 126.

The EagleBet panel disagrees with the bookies and would put City very narrowly ahead of PSG to win Group A. Both have looked excellent in early season so there is very little to separate them, but City have a bit more of a settled squad and last year’s finalists tend to do very well in the group stages.

Losing coach Julian Nagelsmann to Bayern Munich was a blow to RB Leipzig and a huge amount of transfer activity over the summer has left them with a lot of players to bed in, and replace. Dayot Upamecano and Ibrahmim Konaté were big losses. The loss to Wolfsburg put any Bundesliga title aspirations into sharp focus.

Despite missing out on signing a centre forward, Manchester City have shown already this season that they have goals all over the park. We think they will be too strong for the Bundesliga club at the Emirates.

If you are feeling very brave and say its early season and maybe you are bored giving your money to charity, then take a look at the draw at 7 for a tiny bet. But seriously, its hardly worth even discussing the odds to win this match.
We aren’t tempted by the first goalscorer either as do you go Mbappe, Messi or Neymar?

We are really struggling to find anything to bet on here. Over 4.5 goals might seem ludicrous but Bruges did let 6 in to Gent recently so against such an embarrassment of attacking talent, who is to say PSG won’t score a load of goals?

Claim one of the biggest welcome bonuses for an operator where you are yet to register an account by clicking on one of the bookies you see on this site, then use our odds, tips and predictions to bet on the Champions League.