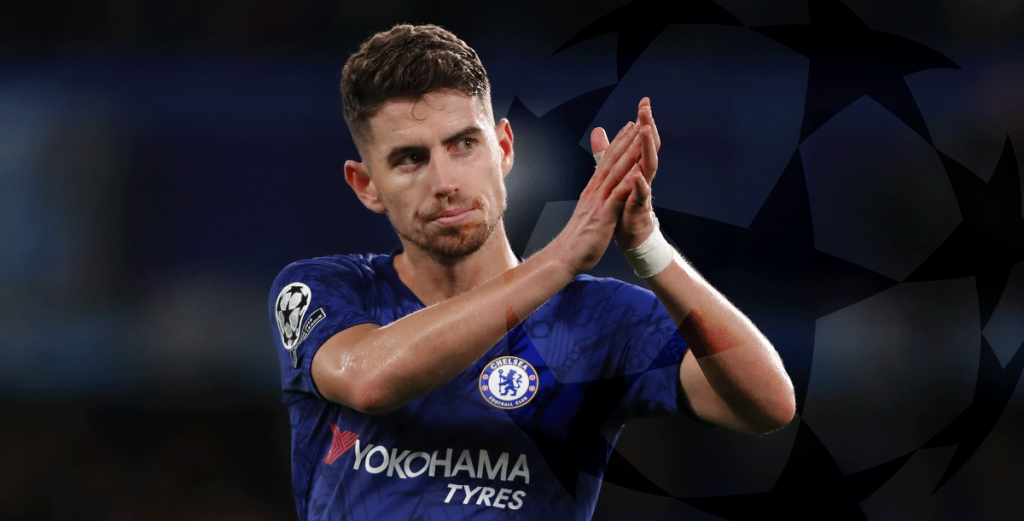 Chelsea and Juventus are more than obvious favourites to get through to the next round while Zenit look in good shape to pick up the crumbs with Malmo looking the weakest side in the pool by a fair margin.

As European champions, Chelsea has grown tremendously in stature since their somewhat improbable run to title.
Thomas Tuchel has turned the club around from an inconsistent side into one of the tightest defences in the 21/22 Champions League.

N’Golo Kanté and Jorginho provide an extra layer of protection in midfield allowing the fullbacks Marcos Alonso and Reece James to regularly join the attack.

The team is also overflowing with talent in forward areas as the likes of Kai Havertz, Hakim Ziyech and Mason Mount jostle for a starting-berth.

And by signing Romelu Lukaku from Inter Milan for a record fee, Chelsea now has the predatory striker that was the last missing piece in their jigsaw.

Chelsea also captured a load-deal for Saul Niguez from Atletico Madrid who may become a key component in the latter-stages of the season.

Verdict: As things stand, Chelsea is in prime position to win Group H. The Blues also have a decent chance of being only the 2nd team to retain the crown in the Champions League era, making that 8.00 offer on bet365 seem a pretty good option.

Juventus finally lost its 9-year perch at the top of Serie A and they barely nicked a Champions League berth after finishing in 4th place last season.

The Old Lady has turned back to Massimo Allegri to grab the reins after a disappointing campaign under Andrea Pirlo.
Allegri won 5 straight league-titles and reached a couple of Champions League finals during his first stint at the club.
However his new term has not begun half as well with Cristiano Ronaldo calling time on his 3-year stay in Turin.
Since then Juventus has lost both league-games leaving them in the bottom-5 of the standings with just 1 point.
Of course, there is plenty of ability in their ranks to swiftly turn their form around but the team certainly has stagnated a bit.

In the midst of a fiscal crunch, Juventus has brought in just two new faces after re-signing Moise Kean and securing a loan-deal for Manuel Locatelli.

However, being placed in a relatively straightforward group might aid them in recovering their form.
Verdict: Interestingly, Juventus is only placed at 2.62 by bet365 to win Group H. The 15.0 odds to reach the final reflect how much they have declined with not a single player among the top-10 contenders for the top-scorer markets.

Despite the glittering domestic success, manager Sergey Semak has not managed to take his side into the last-16 in the previous two campaigns.

In fact, they finished bottom of their group on both occasions but should do better this time with one clearly weaker team than them.

Aside from the Russian internationals and the South American contingent, Zenit possess a couple of vastly experienced figures in centre-back Dejan Lovren and striker Artem Dzyuba.

Zenit is unbeaten in the league thus far with 5 victories from 7 matches putting them at the top of the table with a 2-point lead.

Aleksandr Erokhin and Sardar Azmoun are the two forwards in a hot run of form with 5 goals each.
Verdict: The bookmakers reckon Zenit will put up a strong fight for a top-2 spot in Group H with odds of 2.75 on bet365. While that seems unlikely at this juncture, they should bag a Europa League berth.

Swedish champions Malmo have returned to the Champions League group-stage after making their debut in the 2014/15 campaign.

They qualified through the playoffs with a near perfect record defeating Bulgarian side Ludogorets Razgrad and SPL winners Rangers along the way.

But they are going through a rough patch after dropping to 3rd spot in the league-table with the season already getting into its latter half.

Earning just 1 win in 5 games is not a good omen for manager Jon Dahl Tomasson ahead of these massive European fixtures.

It will be a stupendous effort if Malmo does manage to somehow reach the last-16 for the first time against such overwhelming odds.

Verdict: While the 41.0 offer on bet365 to win Group gives a fair reflection Malmo’s chances and the 6.50 offer on finishing in the top-2 is too unkind. They will be targeting a spot in the Europa League but that is also a stiff, uphill challenge.

At EagleBet you will find the biggest betting bonuses from some of the best online bookmakers available online that will help you boost your Champions League 21/22 odds.