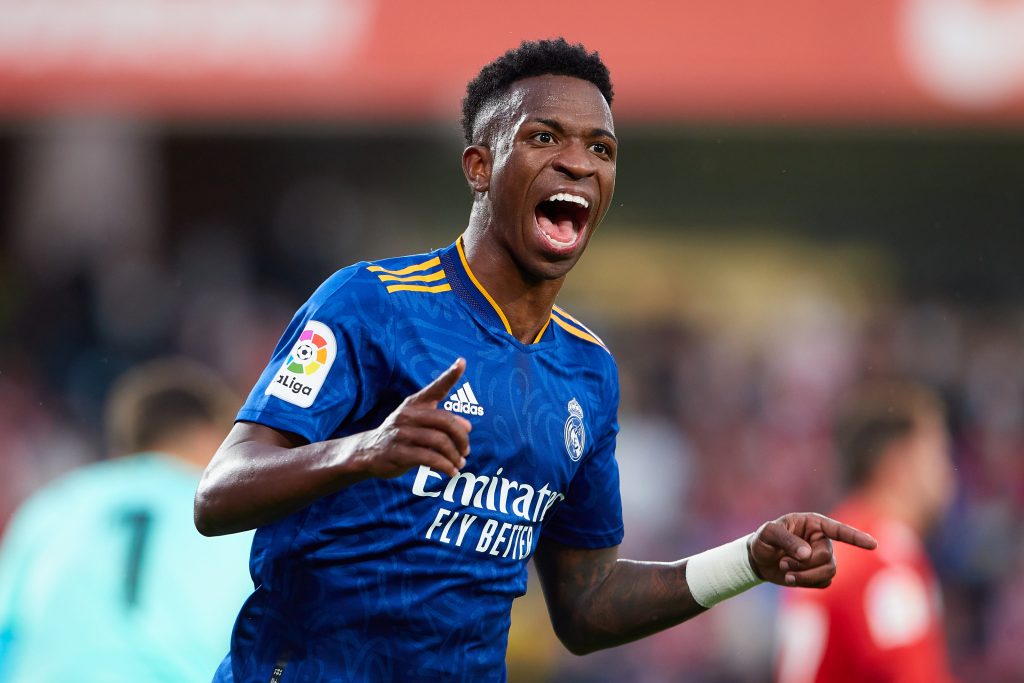 Tuesday is massive in the Champions League with both Bundesliga Champions Bayern Munich and European Champions Chelsea needing to claw back deficits to stay in the 2021/2 Champions League. Then on Wednesday Liverpool and Manchester City have to complete the job to make the semi-finals. Below are our brilliant Champions League Betting Predictions sponsored by Sportaza.

Villarreal pulled off a surprise victory over Bayern in the first leg in Spain and now only need a draw to reach the semis and pull off a shock result. We say “only” but holding out against Bayern in Germany will be phenomenally hard.

Although defeat for Bayern looked bad on paper, they actually played well and had glorious chances to win. Bayern are a massively superior team – despite their narrow 1-0 win over Augsburg in the Bundesliga at the weekend – and playing at home we still think they will qualify relatively comfortably.

There was an air of crisis about Chelsea with the Abramovich controversy followed by their humiliating defeat at home to Brentford, plus the home defeat to Real Madrid. But their 6-0 victory away to Southampton at the weekend was a sign that these superstars understand that they have to improve.

This is a much tougher tie to turn round for Chelsea than for Bayern. Real Madrid will be happy to soak up Chelsea pressure, protect their two-goal advantage and then counterattack.
Considering Chelsea’s need to score and the attacking prowess of Real, we like both teams to score.

Manchester City’s narrow victory in the first leg means that Atlético Madrid are still very much in this tie and the Premier League leaders will be frustrated they did not kill off this content with a second goal at home. One goal would be enough for the Spaniards to take this to extra time, the last thing City want after their grueling 2-2 draw with Liverpool at the weekend and a nail-biting finish to the Premier League season now facing them. Even away from home Manchester City will look to control the game while Atlético Madrid will wait to counterattack.

Champions League Betting Tip: a draw will be enough for City while the Spanish team is not so great at dominating a game and at odds of anywhere near 3.75 with Sportaza or another betting partner of EagleBet that looks very attractive to us.

First leg result: Benfica 1 – 3 Liverpool
It would take a major upset for Liverpool to not reach the semi-finals of the Champions League. Playing out from the back in their 2-2 draw with Man City on Sunday made them look vulnerable to the high press but Benfica don’t have the quality to put Liverpool’s back line under pressure. Liverpool should have enough to score an early goal and make some substitutions to rest top players for the Premier League run in. Benfica has no choice but to attack the English giants.

Claim a welcome bonus then bet on one of our brilliant Champions League Betting Predictions such as on Bayern or Liverpool, then use the money from a bookie to make yourself some money with our great betting tips and predictions.

Remember to sign up to our newsletter to receive, absolutely free, our betting predictions on the Champions League, Bundesliga and Premier League.