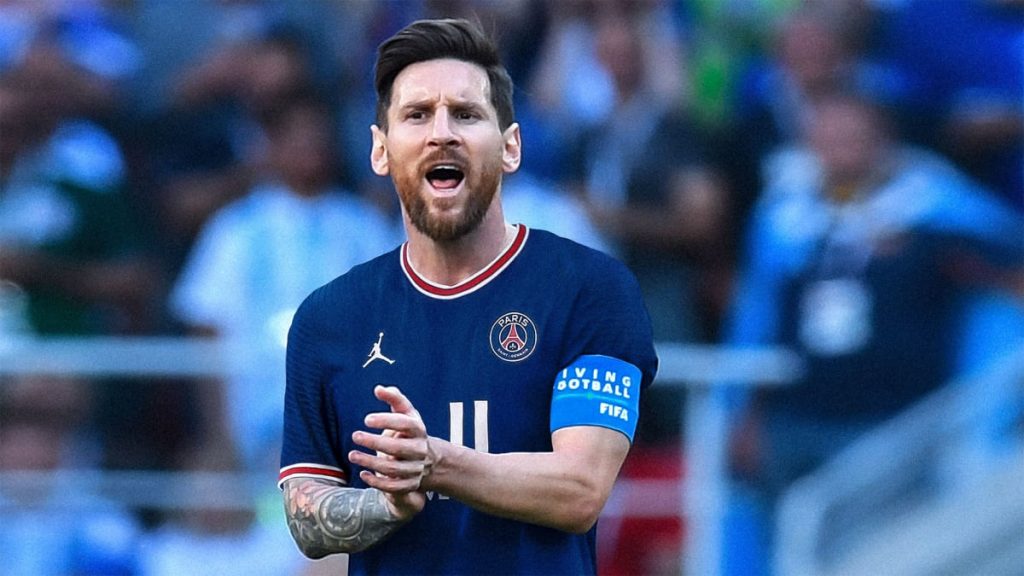 This looks the hardest group, easily. It includes RB Leipzig, semi-finalists two years ago, along with finalists from the last couple of years. Ouch. The sexy tie here of course is Manchester City v PSG (last season’s semi-final), who compete to be two of the least loved teams in world football as they fight in the close season to buy every international superstar going and some that aren’t going.

City normally do well in these early rounds but Messi’s PSG could be much tougher this year, bolstered as they are by Achraf Hakimi, Sergio Ramos and Gini Wijnaldum. But we don’t know yet if they will gell as a team.
For Pep Guardiola (for once the cliché is surely justified) destiny awaits: despite his brilliant career, he has announced he will step down as manager of Manchester City in 2023 so he will be under immense pressure to lift the European crown that still alludes City in his reign.

Last season’s beaten finalists have sometimes struggled in this competition, not least due to Guardiola’s tinkering.

That, though, should be a problem for a later round.

Will Leipzig be as good this season, with a new coach in Jesse Marsch replaced Julian Nagelsmann who departed to Bayern Munich. The departures of Dayot Upamecano and Ibrahmim Konaté have left holes . Club Brugge will just be like the donut in the back of the camera shot for this one, there to make up the numbers.

If we say that Group A looks tough, please don’t think this means Group B is somehow easy: we make it three former European champions and a side that has lost three times in a final. No mugs here. Jurgen Klopp’s re-energised Liverpool will probably consider Atlético their greatest threat – who eliminated them a couple of seasons ago – but their La Liga triumph owed as much to the crisis engulfing Barcelona and Real Madrid as it did their own brilliance.

Gernally Atlético can be a bit hit or miss in European. Porto should not be underestimated, having being runners up in Portugal and more importantly they do thrive on the European stage, knocking out Juventus and beating Chelsea at Stamford Bridge.

Milan compete for the first time seven years, but we think they will be a long-way off the pace in this one, despite the decent signing of Olivier Giroud (Gianluigi Donnarumma is hard to replace).

Our tip would just about be Liverpool for this one but its not a prediction we are massively confident about: it really depends on whether Klopp can get his Liverpool team back to the one that lit up the Premier League before their disappointing season last year. We don’t think they are as good and don’t think they will go all the way but they should have just about enough to win this group.

Dormund look the stand-out team in Group C and new coach Marco Rose will be quietly happy with the draw. But this will be a step up for him after success at Red Bull Salzburg and Borussia Mönchengladbach. He also has a defence that, Ajax will be thinking, is not exactly as strong as a Dutch dam. Our Champions League prediction is that Dortmund should have enough for this group stage but it is hard for Dortmund to compete against the nouveau riche of European football, painfully exposed when they lost Jadon Sancho in the close season.

Their biggest threat, we predict, is likely to come from Ajax, who won the Eredivisie with embarrassing ease (16 points). Erik ten Haag, who was (like half of Europe) courted by Spurs in the close season has remained at the helm and has managed to keep his squad together.

Incredibly for one of the “Três Grandes” of Portuguese football this was Sporting’s first title win in almost two decades. Besiktas are treading on European football in the Champions League for the first time in four years and we can’t see them making a massive impression.

This looks like an old boys re-union as three of these clubs were fighting it out here last season. It was a notable group with Shkhtar twice humiliating Real Madrid (who somehow still only managed to finish third), while Inter finished bottom.

Real are not the preening peacocks of their Ronaldo pomp, and remain mired in problems. Their squad is hardly getting any younger, either. That said it would be a major surprise if they don’t win this group.

As we have reported, Inter are in even deeper trouble and have lost their best players – not only Lukaku – with others expected to follow.

Lassina Traoré and Marlon should add strength to Shakhtar while Sheriff are the first side from Moldovia to reach this stage. Hope they take some nice tourist pictures.

We are only really tipping Real Madrid in this Champions League Group stage showdown because anything else would be extraordinary.

Group E plays host to three former winners and a former semi-finalist, but her eat EagleBet we feel confident enough to call this “Bayern’s group”.

Barcelona are not the force they were (on or off the pitch) and last time Bayern beat Barcelona (cough, cough) 8-2.
While Bayern are aiming for a 10th Bundesliga title, this is the prize that their fans really covet, to establish their place at the very highest echelons of European football.

Nagelsmann is yet to prove himself at this level, however.

Barcelona, minus Messi for the first time since 2003, don’t have enough to hurt Bayern these days.
Dynamo Kyiv only suffered one defeat on their way to their domestic title but they might learn about defeat here. Benfica were third in Portugal.

This is an intriguing group: Atalanta could be the surprise package in Serie A this season, while Manchester United seem somewhat improved from the team that crashed out in the group stages last year.
Paul Pogba (assumeng he stays) is playing well (for now) and they have added Raphaël Varane and the under-used Jadon Sancho.

Atalanta impress us with their high press style and last year they held their own against Real Madrid and PSG.
Villarreal should not pose much of a threat although Unai Emery does well in Europe.

Young Boys were good in Switzerland last year but Gerardo Seoane has departed to take charge of Bayer Leverkusen.
Our tip is Man Utd to win this group but we also predict that Atalanta could push them close.

Wolfsburg must be dancing to be drawn in this group. They lost coach Oliver Glasner after their 4th place in the Bundesliga but have started the season well, sitting on top of the Bundesliga, albeit after just two games.

Lille might have have humbled PSG in the league but manager Christophe Galtier has departed and already they are finding this season’s tougher going.

Sevilla were 9 points off Spanish champions Atlético, although they have started this term with a couple of wins.
RB Salzburg could be a surprise package here. They’ve won their five league matches so far this season despite selling their best players.

Defending champions Chelsea should stroll this one, and that is about the safest Champions League prediction we have made all day.

Zenit are Malmo are here to make up the numbers and get some stamps in their passports.

As things stand Juventus could be without Cristiano Ronaldo but Massimiliano Allegri has started stamping his authority on the team. We don’t think they will do brilliantly this year and whilst we have probably been a bit harsh on Zenit, it would be a shock if Juventus don’t finish 2nd.

How to Bet On The Champions League

Claim one of the delicious bonus offers we have negotiated for you, use the money from the bookie, then bet on the Champions League Group stages.