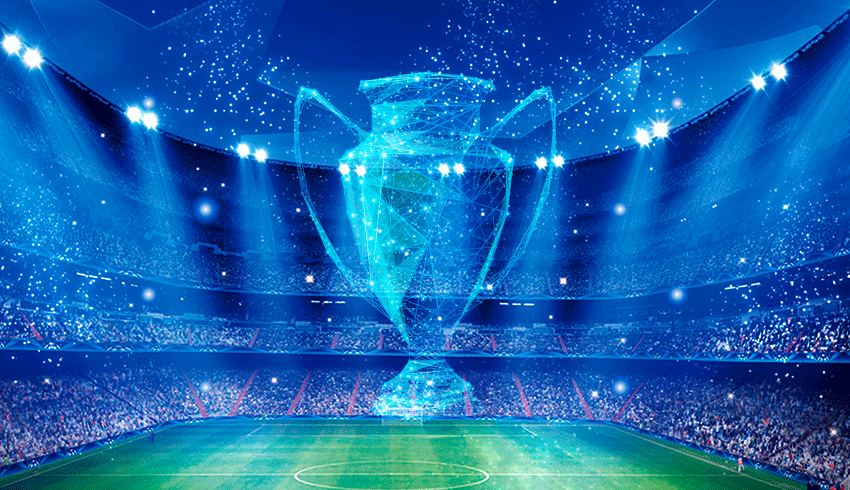 With the 2019/20 Champions League finally set to return in August, now seems to be an apt time to take a look at the final 16 teams left in the competition and just how well they will do in regards to reaching the final at the Estádio da Luz on 23rd August.

Whilst there are some football teams still in the Champions League that will be expected to have been at the later stages of the tournament – such as the likes of PSG, Bayern Munich, FC Barcelona, Real Madrid etc; there are some teams that have seriously caught the eye as they have caused some surprises in the 2020 edition of the UCL.

When taking a look at the list of football teams remaining, Atalanta BC and Red Bull Leipzig are certainly two of the teams to have certainly raised a few eyebrows as they will not necessarily have been clubs to have been thought of as teams in the Last 8 of the Champions League.

Atalanta BC has emerged as the biggest surprise from the pack as the Italian football squad are not generally known for their displays within Champions League tournaments. The Serie A team advanced to the knockout stages by finishing second in a group with Manchester City, Shakhtar Donetsk and Dinamo Zagreb.

They had lost their first three matches of the Champions League group stage by some large scores as well, with a 4-0 defeat to Zagreb, 2-1 defeat to Shakhtar and a 5-1 defeat to Manchester City before drawing their return encounter with the Premier League side in Italy before beating both Zagreb and Shakhtar for a place in the Round of 16.

There, they would go on to meet Valencia CF in that stage of the competition and recorded an emphatic 8-4 aggregate victory against the Spaniards, winning 4-1 and 4-3 across both legs, as Mario Pasalic and Josip Ilicic both proved to be incredibly effective in front of goal.

Red Bull Leipzig has also managed to raise a few eyebrows with their performances in previous rounds of the 2019/20 edition of the Champions League, as they managed to top a group that contained Olympique de Lyonnais, Benfica and Zenit St. Petersburg. The German football team had a number of penalties to be thankful for, whilst Emil Forsberg rescued them an unlikely point against Benfica when he bagged a brace in the final six minutes of stoppage time to help them qualify top of the group.

The Bundesliga football squad would then go on to beat Tottenham Hotspur 4-0 over two legs (1-0 and 3-0) to progress to the Last 8 of the tournament, although they will have to be without starman Timo Werner as he joined Chelsea in the summer. Men like Forsberg, Dayot Upamecano and Dani Olmo still remain, though, which will provide the club with confidence.

So, what do the quarter-finals of the Champions League look like and how could the latter rounds look once they have been concluded? Here are just some of the possibilities that football fans can look forward to witnessing this August.

Unfortunately for Atalanta BC, they will go up against Paris Saint-Germain for a place in the semi-finals. On paper, this looks like a task that would be far too difficult for the Italians to overcome, although nothing is impossible with a match being decided over one contest.
Men such as Neymar Jr and Kylian Mbappé will want to fire PSG to their first Champions League success, so Atalanta could come under some serious fire.
Red Bull Leipzig vs Atlético Madrid
Red Bull Leipzig’s 2019/20 Champions League story could come to an end at this stage of the football tournament as well, as they will go up against Atlético Madrid. The Spanish football team knocked out holders Liverpool in the Round of 16 and with the absence of Timo Werner, there will be questions as to whether the Bundesliga outfit can provide another shock.
Barcelona vs Bayern Munich
One of the potentially juiciest ties of the tournament, it would not be wrong to assume that FC Barcelona will face Bayern Munich for a place in the last four slots of the Champions League. Bayern Munich has already got one foot in the final after a dominating display against Chelsea, although FC Barcelona will have plenty to do against Bayern.
Man City vs Lyon
Manchester City vs Olympique de Lyonnais appears to be how this tie is heading as the Premier League football team hold a two-goal advantage over Real Madrid, whilst the French outfit beat Juventus in both their clash.

Leipzig/Atlético vs Atalanta/PSG
As mentioned, it would not be a surprise if Atlético Madrid were to square up against PSG in the Last 4 of the Champions League this season in a match that has the potential of being one of the best in the competition.
Man City/Lyon vs Barcelona/Bayern Munich
This bracket of the tournament is one of the hardest to predict as so many of the sides have a chance of progressing, with Chelsea the only team unlikely to make it this far. With the possibility of a Bayern Munich vs Barcelona match in the previous fixture, there could be a very interesting spectacle on the cards.

For the purpose of EagleBet making a prediction, a final could see PSG go up against Bayern Munich. The Germans will be vying for their sixth winner’s medal, whilst the French outfit will be looking to finally add Europe’s elite club competition to their trophy cabinet once and for all.