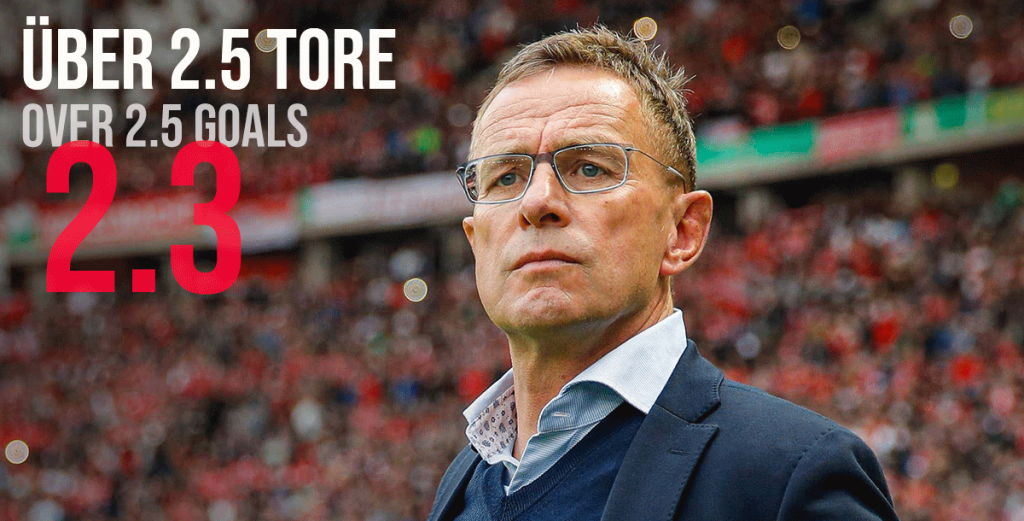 The below Champions League betting guide is brought to you courtesy of popular bookmaker ZodiacBet offering excellent welcome bonuses.

We select our betting partners carefully as EagleBet values its reputation: we recommend you bet on the Champions League with ZodiacBet because we like their odds and welcome offer.

Many of our readers have signed up to ZodiacBet and are positive about speedy withdrawals and the customer experience.
So claim your welcome bonus then use our Champions League pro tips and predictions to place winning bets. Good luck!

The final group stage match sees Bayern supremely confident after beating Borussia Dortmund in a Bundesliga thriller and with five victories out of five in the Champions League. Julian Nagelsmann’s side is already through after brushing aside the once feared Spaniards at the Nou Camp 3-0. And Bayern love thrashing Barcelona, with victories reading 8-2 in matches between these two giants of European football.

Xavi has at least made Barca competitive again – typically winning then drawing, with eight goals scored and five conceded in six games – but they lost last time to Real Betis. Their Champions League position is precarious. If Benfica beat Dynamo Kyiv – who haven’t won in the CL this season – Barcelona must beat Bayern on German soil or drop into the Europa League. Good luck with that, Barca!

Both teams have lots of injuries and we only see a comfortable win for the Bundesliga Champions.

If Lewandowski scores (it would be his 10th of the CL campaign, having scored at least once every match) he would emulate Ronaldo’s record of scoring in all six group games (2017/8).

Bayern famously beat Barcelona 8-2 and whilst we don’t predict that CL score, we do predict a comfortable home win.

Atalanta will be super-motivated in this third v second tie: a win would secure qualification to the next stage (a draw will not be enough).

They are in much better form than Villareal having won their last five domestic matches, including against Juve and Napoli. The Spaniards have lost three in four.
EagleBet Champions League prediction: Home win

Victory for either side will put them through. Salzburg have been brilliant at home (11 wins one draw). Sevilla though are in decent form and Salzburg struggle against Spanish teams (losing three of four in Austria). Impressively, Sevilla remain undefeated in their last eight Champions League away games (W3, D5). Money is going behind Villareal but we predict these two will nullify each other given Salzburg’s home record.

With former Bundesliga manager Ralf Rangnick off to a winning Premier League start against Crystal Palace, an improving Manchester United will fancy their chances of winning this Champions League match against opponents who have lost their last two.

United have been disappointing in the Premiership but last gasp goals (mainly from Ronaldo) have kept them competitive in the CL.

There should be goals in this. United have scored at least twice in their last four CL ties, but have a dodgy defence. Young Boys have conceded at least two in their last three CL matches. Young Boys have managed just three clean sheets across all competitions. Ronaldo, who loves the CL, will be polishing his scoring boots (OK, his butler will be).

The Swiss will be motivated though: victory would see them through if Villareal beat Atalanta, so they will attack.

Wolfsburg are in crisis and bottom of the group, though could qualify for the knockout stages as they take on the group leaders.

Yet the Germans are strong at home in the CL: last time they lost at home in this competition was in 2009 against Manchester United. This would be the Bundesliga side’s second time ever in the knockout stages, so massive incentive.

Les Douges are in good CL form also beating Salzburg and are undefeated in their last six across all competitions.

The Paris match was goalless.

Wolfsburg have a long injury list and striker Lukas Nmecha is suspended.