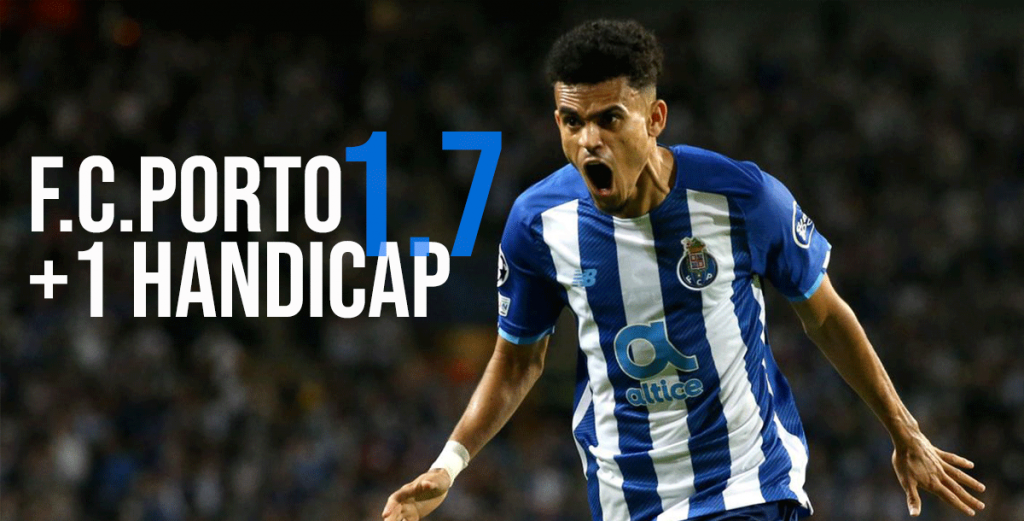 Borussia Dortmund and RB Leipzig looking for revenge, plus Manchester City, Liverpool, Real Madrid, Atletico Madrid and Milan: just some of the action in Wednesday’s Champions League. For odds, predictions and tips on Tuesday’s Champions League matches, click here. Below are the odds for Wednesday’s matches, along with expert predictions and tips in our award-winning betting guides (there are some great ones there). Claim a welcome bonus from one of our betting partners and sign up to our free newsletter to receive our award winning betting guides, be they Champions League, Bundesliga or Premier League. Then bet at great odds using our CL tips and make money betting on the Champions League. Good luck!

Milan are joint top of Serie A, but bottom and all alone in CL Group B with three defeats in three. Porto beat Milan at home and are third with four points.

Champions League EagleBet tip: a CL draw is reasonable value in a well-balanced contest, though we thought about Porto with a handicap of +1 at Champions League odds of 1.73

Real will be super confident after their El Clasico victory and they won the away fixture 5-0, so this score could look like a telephone number.

However, Real lost this same match last year 3-2 in one of the great Champions League shocks, so Carlo Ancelotti will not take this for granted.

Champions League EagleBet tip: you can shape this bet according to your appetite for risk, the higher handicap you put on Madrid the riskier the bet, but the higher the return. There are some super-high odds here, for example if you bet Real Madrid at -4.5 the Champions League odds are 9.3. Real at -1 are CL odds of 1.74

Dortmund will be smarting from their humiliation in the away fixture, but have injuries (including to top striker Erling Haaland) and after Bayern’s shock 5-0 defeat midweek in the DFB Cup (failing to score for the first time in 85 matches!), Dortmund might just have half their mind on the Bundesliga and wondering if they might finally be in with a chance of winning it.
They are still second though and cruising towards qualification to the Champions League knock out stage.

Champions League EagleBet tip: a draw suits both teams here and the odds are attractive

The tie of the round? Liverpool are arguably the best team in Europe right now, but will face serious opposition from the Spanish champions. Atletico have been drawing regularly and lost this fixture 3-2 at home. Liverpool are in incredible form and should be too strong for Atletico.

Champions League EagleBet tip: We like the straight Liverpool win – reasonable odds for a team in such dominant form. Over 2.5 Liverpool goals at CL odds of 3.25 is also tempting given that Liverpool are averaging three goals a game and Mo Salah almost guarantees a goal a game at the moment

All remains here is for EagleBet to wish Club Brugge an enjoyable day out.

Champions League EagleBet tip: the challenge here is to find value given City are overwhelming favourites. City with a handicap of -1 is decent value at Champions League odds of 2.00

We can’t wait for this one. RB Leipzig were brilliant in Paris and very unlucky to lose 3-2. They will be determined to extract revenge on Messi and co. Leipzig have also improved in the Bundesliga.

PSG should win with the talent of their squad but they have rarely convinced or clicked yet this season.

Champions League EagleBet tip: you can get Leipzig draw no bet at Champions League odds of 2.55 but that would be a brave bet. The draw looks decent CL odds. However, this is tough to call and it might be one to avoid betting and enjoy the game

An interesting one with Sheriff surprise leaders of Group D. The attack-minded Moldovans caused major Champions League shock when they won away at Real Madrid but they did lose this fixture 3-1 to Inter away.

Inter are clear favourites and are third in Serie A but bookies have been arrogant to dismiss Sheriff quite so emphatically with these odds. Inter are only third in Champions League Group D with four points from three matches.

Champions League EagleBet prediction: Away win but see below

Champions League EagleBet tip: Yes Inter are clear favourites but have the bookies priced this wrong? Sheriff with a handicap of +1 at Champions League odds of 7.8 might be worth a small bet. Or Sheriff draw no bet is at CL odds of 9.00

The straight home win seems a solid bet with Sporting cruising domestically, but the odds are fair rather than amazing.

Use a welcome offer from EagleBet and use our Champions League betting guide with our professional tips and predictions to bet big on the Champions League. Odds subject to change.