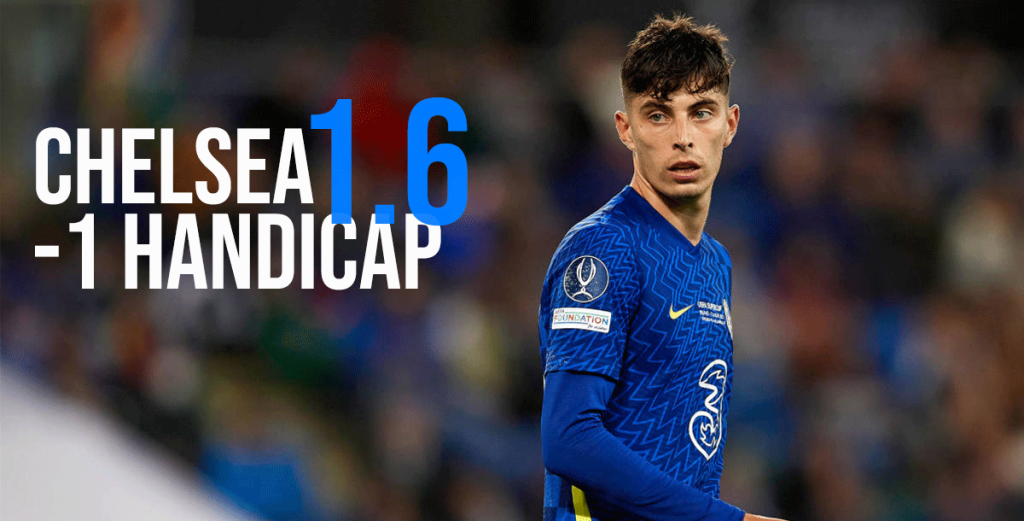 Champions Chelsea plus Bayern Munich, Wolfsburg, Salzburg along with under-pressure Manchester United and Barcelona are all in Champions League action on Tuesday. Please follow our Champions League betting guide with all the odds, predictions and tips you need to make winning bets in the CL – including one cracking bet at Champions League odds of 5.6. Make sure to claim a welcome bonus from one of our operator partners and sign up to our free newsletter to receive our award winning betting guides for free, be they on the Champions League, Premier League or Bundesliga.

Chelsea won the home fixture against Malmo 4-0 and this should be straightforward for the reigning Champions League winners. The challenge is finding a betting angle. We thought about Chelsea to win both halves but the odds are only 1.67.

Champions League EagleBet tip: bet Chelsea with -1 handicap at odds of 1.61. It should be a safe, solid bet.

The Austrians won the previous fixture against Wolfsburg 3-1 – as Wolfsburg began to fall away in the Bundesliga, with their previously solid defence decidedly suspect.

United secured a famous comeback to beat Atalanta at Old Trafford but given their recent poor form, we think the Italians are well placed against a United team who were humiliated 5-0 by Liverpool.

Champions League EagleBet tip: if you are feeling bold bet Atalanta to win; to be cautious go Atalanta draw no bet at CL odds of around 2.02.

The caveat to what we are about to say is: it didn’t’ go too well the last time Bayern played in a cup competition (losing 5-0 to Borussia Mönchengladbach). But Bayern destroyed Benfica 4-0 away, so the question is: how much damage can Bayern do to the same team at home? They will also have coach Julian Nagelsmann back in the dug-out after covid.

Champions League EagleBet tip: the straight Bayern win is not worth betting on but we like a -2 handicap on Bayern at odds of 2.4. Check he is starting then look at Lewandowski for anytime goal scorer.

This is an interesting one as Barcelona are so troubled, and they have just done what troubled clubs do and blame the coach: the great Ronald Koeman has been sacked. That can give a team a temporary bounce but the trip to Kiev is challenging. Kiev might have lost 5-0 at Bayern but only lost 1-0 to Barcelona, so Dynamo seem very long Champions League odds for the win at 7.5.

Even the draw is 4.75 and Barcelona a tiny 1.49. Kiev aren’t great but we don’t have faith in this Barcelona side to bet on them at those odds.

Champions League EagleBet prediction: We make no firm prediction here but look at the tip below

Champions League EagleBet tip: Kiev at a handicap of plus one is tempting at 2.75. Alternatively, you can bet Kiev on huge Champions League odds of draw no bet of 5.6. That has to be mega tempting.

Juventus v Zenit – we almost had a bet at Champions League odds of 2.28 on Juve handicapped at -2.5 – but after Juve fell to a shock 2-1 home Seria A home defeat to Sassuolo last week we might sit this bet out.

Sevilla v Lille we don’t see enough of a margin to make money so we won’t bet on this.
Villareal we would probably bet the straight win for Villareal but we are not sure there is enough value in it.