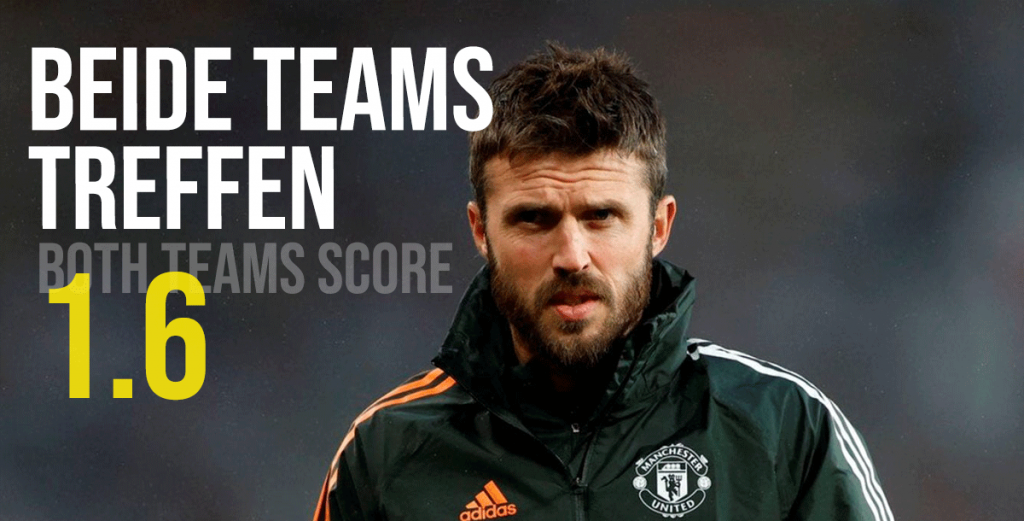 Boy is there money to be made betting on Liverpool to win and Manchester United to concede! Welcome to EagleBet’s award-winning Champions League betting guide with CL odds, predictions and tips including a hugely glamorous tie between Manchester City v PSG, with Bayern, Dortmund, Salzburg, Manchester United, Barcelona and holders Chelsea also in action.

The Eagle has a great record with its Champions League predictions. There are great betting opportunities to make profit in the Champions League if you follow our tips, notably on Liverpool to win. For Bayern we don’t see much value as they will be too good for Dynamo Kiev, except with a -1 handicap at CL odds of 2.03.

Remember to sign up to our newsletter to receive our free Bundesliga, Premier League, Champions League and Championship betting guides.

Confused? United players seem to be, but it wasn’t working under Ole Gunnar Solskjaer and Carrick – another popular former Man Utd player – will look for a reaction from the players, both from the sacking of Ole and their letting in four goals to lowly Watford.

The clubs have seven points in their group with Manchester United just on top. Atalanta are hovering in third and could beat Young Boys.

Man Utd have lost five of their last seven in the Prem while Villarreal have won their last three. United have injury problems with Varane and Pogba out (the latter’s absence might be an advantage the way he is playing). Greenwood is isolating, Shaw’s a doubt.

United’s defence is terrible currently with goalkeeper David de Gea admitting United “don’t know how to defend properly”. But they also have goals, with the likes of Ronaldo always likely to score.

Eagle CL Betting Tip: Both Teams to Score with Champions League Odds of 1.61 at NeoBet. We also quite fancy the draw

Group G (RB, Lille, Wolfsburg and Sevilla) is arguably the most evenly matched in the Champions League with everyone in contention. Salzburg tops the group on seven points, Lille second with five. In the corresponding fixture, RB won in a very open game in Salzburg.

Eagle CL Betting Tip: Over 2.5 goals with Champions League odds of 1.86 at NeoBet

Juventus have off field troubles and are only 8th in Serie A, but they love the CL this season – four wins in four, beating Chelsea 1-0 in Italy. Juve, though, struggle in front of goal (they have only managed more than one goal in two of their last ten).

We predict a cagey affair, edged by Chelsea.

Eagle CL Betting Tip: Under 2.5 goals with Champions League odds of 1.72 at NeoBet

Wow, what a prospect between two of the richest clubs on the planet. PSG won 2-0 in Paris, but Pepe Gardiola is desperate for CL success. Both teams have injuries: Mendy, De Bruyne and Ferran Torres for City while Donnarumma, Kimpembe, Sérgio Ramos and Marquinhos (doubt) could weaken the Parisian galacticos.

On paper PSG have the best attack in the world – Messi, Neymar and Mbappé – but it hasn’t often looked that way yet this season.

Eagle CL Betting Tip: the Eagle UCL Betting Panel is divided. The Asian Handicap bet +1.0 PSG, with Champions League odds of 1.70 with NeoBet had support. A safer bet might be both teams to score at CL odds of 1.66

Liverpool romped to victory 5-1 away so odds of 1.90 to win on Liverpool is incredible value, and you would be mad not to bet. Salah roared on by the Kop – we fear for Porto in this Champions League encounter. Free money!

An important game as the winner will come close to second spot in the Champions League playoffs. Both clubs have six points but Borussia won the “home leg”. Sporting must score leaving openings on the counter for Dortmund.

Eagle CL Betting Tip: Over 2.5 goals at Champions League odds of 1.70 at NeoBet

We have been advising punters to bet against Barcelona all season, and we know from your emails you have been doing so profitably.

The arrival of Xavi as head coach should improve Barca a bit but it doesn’t change the fundamentals that it has lost its best players and is in financial meltdown.

Benfica thrashed Barcelona 3-0 in the reverse fixture at home but they lost both matches to Bayern Munich. The Portuguese are third in the group with four points; Barca are second with six.

Shakhtar Donetsk rule in Ukraine, but they tend to fold against European giants and are bottom of the group with just a single draw. Inter should win easily so CL odds of 1.30 odd for the Italian victory is reasonable.

Claim a welcome bonus with one of our partners and bet big on the Champions League.

Sign up for the EagleBet free newsletter and get the best betting guides with predictions and tips in the Champions League, Bundesliga and Premier League.