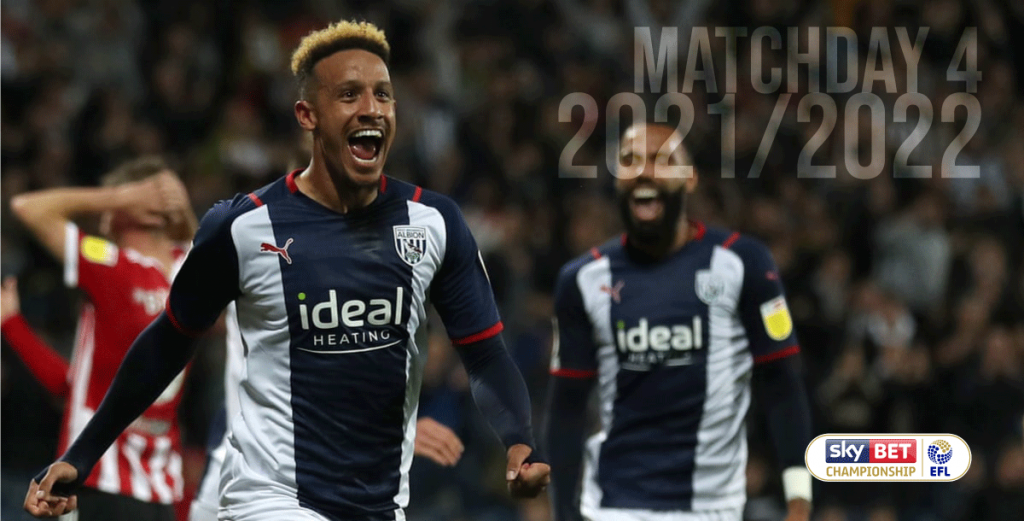 Here we give our odds, news, tips and predictions for one of the most exciting leagues in the world. We have great expertise in this division so follow our tips, claim a welcome bonus we have negotiated for you and win your bet.


Our Favourites To Win The Championship 2021/22 Start Strong

Many “experts” tell us to ignore the table until 10 games into the season. Hmm. Look at the top of the English Championship after three games and it really shouldn’t surprise any EagleBet reader who studied our season betting predictions for the Championship. We wouldn’t be all that amazed if the table ended looking something like it does now.

Relegated West Brom and Fulham always looked a class above everyone else in this division and we told you Queens Park Rangers would be the dark horses after a brilliant second half to the season last time – and so they proved with a fine 3-2 away win at Middlesbrough, despite being down to 10 men for half the match.

Sheffield United Are Disappointing In The Championship So Far

The only major surprise – along with Stoke finally looking good – is just how badly Sheffield United have adapted to life out of the Premier League. Whilst we don’t think they will necessarily go straight up – all three relegated teams never do – we expect they will start to do a bit better than they managed in their 4-0 midweek loss to West Brom. Like divorce, relegation can take some clubs a long-time to adjust, and not all of them do.

It stuns us that the bookies still think Swansea are good. They aren’t, they are in poor shape, having lost their best football players and are in financial trouble. Bristol City aren’t great either but they should have just enough to sink the Swans.

Barnsley were one of the few teams to outplay QPR in the second half of last season but since then have lost their inspirational manager and best player to West Brom. QPR though have injuries and will be tired after their long mid-week journey to Boro in this early kick off.

So we expect a home win – which looks reasonable value at 2.16 – but would not be amazed by a draw, especially as QPR’s set up works better away.

Blackburn should provide the sternest test to date of West Brom but have lost their best striker to Southampton and we think a Brom team on fire will prove too strong. And 2.3 isn’t the worst value in the market. To be honest we will be tipping Brom a lot this season.

Coventry were lucky to survive last term but have looked vastly improved this season. Reading, by contrast, looks much weaker. Coventry to edge this one, we predict so could be worth a bet, although the odds are not great.

We are interested in Peterborough away to Preston. Preston have just been dreadful and whilst Peterborough are newly promoted we wonder if they might have just enough to heap further misery on Preston. It’s that or a draw for us.

Claim one of the welcome bonuses we have negotiated for you and bet on a Championship match this weekend using our tips, predictions and odds.

Also consider betting on the Championship race over the season as there is plenty of value there.