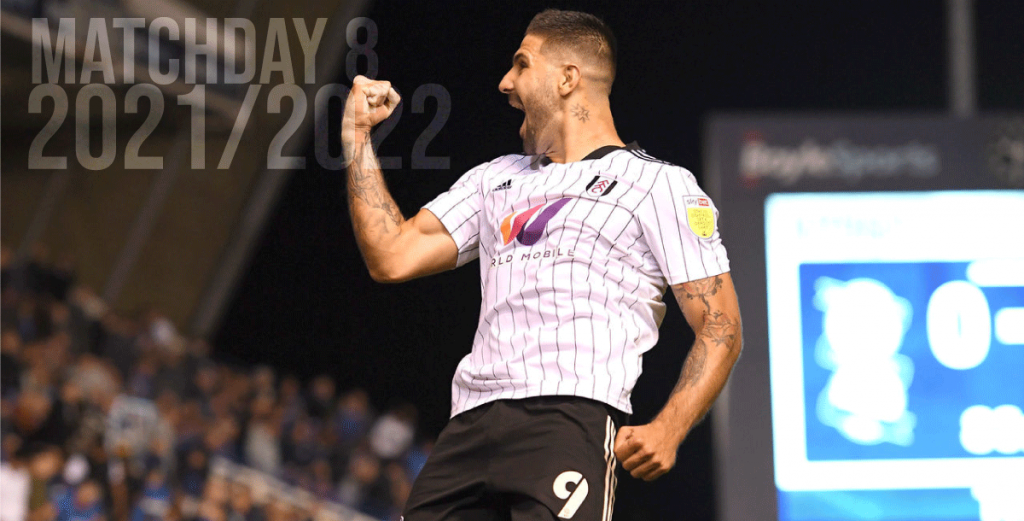 The world’s most exciting league where any team can beat any other has exploded into life – Fulham are on fire and heading straight back to the Premier League while former European Champions Nottingham Forest have sacked their manager and, humiliatingly, sit bottom. Here we give you all the Championship predictions, odds, bets, tip, news and insights to ensure you lay some profitable bets in the favourite league of so many successful bettors.


Follow our tips below because if you look at the form and some of the different markets there are some really attractive odds in these matches. Just use one of the welcome bonuses we have negotiated for you and bet on one of these really intriguing Championship fixtures at good odds by following our Championship tips.

Bournemouth are looking a different team to the one that started the season and had a good transfer window. Cardiff are in fairly indifferent form. We strongly tip you to bet on Bournemouth to win away in this Championship match.
Fulham have shown that their defeat to Blackpool was just a classic Championship blip – as we say, anyone can beat anyone in this league on their day – because their emphatic 4-1 demolition of Birmingham – who had themselves been hitting good form – just showed their superiority in this league.

Its not worth betting on Fulham to win at those odds but given that they are scoring for fun, our tip is to bet on Fulham to score over 2.5 goals at odds of 2.62 or higher.

Huddersfield to score over 2.5 goals at odds of 5.0 is also a really nice bet given they have scored 8 goals in three games and Forest were so abject in midweek they sacked Chris Houghton.

Swansea have drawn their last two (0-0) while Luton have drawn their last three. Both are lacking a bit of confidence. Our tip? A draw looks mighty tempting at 3.35. The odds are terrible (1.33) but do also think about Swansea scoring under 1.5 goals – they haven’t managed to better that all season in the league, they have no natural goalscorer and they are away.

Coventry are in fantastic form and look a different side to the one that laboured near the foot of the Championship last season. Millwall away is always tough but given their form our tip would be that a Coventry away win is worth a small bet.

Birmingham are doing really well – don’t be put off by the big loss to Fulham as they are different mustard – and should be far too good for Peterborough. With Troy Deaney being eased into action we could see them winning comfortably, so consider a bet on Birmingham to win here although the odds are not generous for an away team.
West Brom have slightly lost their way and we are tempted by a small bet on Preston holding Brom to a draw at home at decent odds of 3.6 (both teams have drawn their last two games).

Take a Welcome Bonus and Bet on the Championship

Take a welcome bonuses advertised here and enjoy a really good bet that we have tipped you above. Then bet on Championship Matchday 8 claiming your free bonus.

Good luck in Matchday 8 of the Championship – EagleBet, soar with winners.