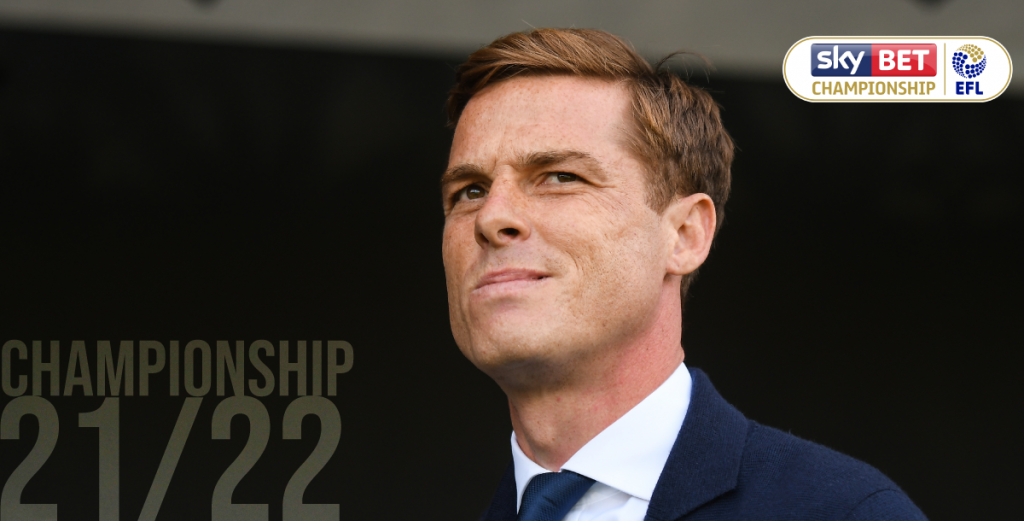 To be promoted to the Premier League from the EFL Championship is arguably the most valuable prize in world football. Here we give you our best betting tips and analyse the odds.

It is no surprise the bookies think the three football sides relegated from the Premier League are favourites to go straight back up. But are these teams really the most likely to win promotion back to the Premier League?

Well, huge parachute payments given to relegated teams to compensate for lost TV revenue are a massive advantage. Many clubs argue this is unfair, particularly after Queens Park Rangers were fined £40m for breaching financial fair play rules. What is fair about the relegated clubs getting a massive free cash windfall?

During our betting guide research, we’ve stated that increasingly relegated clubs, with their greater financial power, are able to be promoted straight back to the Premier League at first time of asking. Norwich and Watford have won instant promotion, helped with parachute payments to largely keep their squads in tact from their Premier League season the year before.

The only relegated club to miss out – narrowly – was Bournemouth and they are odds on favourites with the three relegated clubs to be promoted again.

Are Fulham, West Brom And Sheffield Utd a Safe Bet?

Fulham and West Brom have both been troubled, which threatens their Sky Bet Championship 21/22 promotion hopes and thus should impact on their odds.

Fulham are close to losing their manager Scott Parker to rivals Bournemouth. Arguably that’s no disaster as he only managed five wins in the Premier League and EagleBet struggles to see why he is so rated.

Plus the American wrestling enthusiast in charge of their football operations has been described, quite generously actually, as a “clown” and his transfer dealings as a “right mess”.

Fulham had a lot of loans last season so when a new manager is finally appointed he will have little time to assemble a squad. Plus many strong candidates seem reluctant to work under Tony Khan (who can blame them?).

But our betting guide writers think Fulham has one big advantage: money.

West Bromwich Albion have also had manager troubles, with Big Sam, aka Sam Allardyce leaving upon relegation. However, West Brom moved swiftly to appoint Valerien Ismael to replace him.

He is not such a household name in the UK but did wonders last season, turning Barnsley from one of the least sexy clubs in the Sky Bet Championship 21/22 into genuine promotion hopefuls playing something very close to attractive football.

He has a big-rebuilding job at West Brom, but if he can work with slightly bigger name players he looks an excellent candidate to get West Brom promoted.
Sheffield United also have a good new manager in Slavisa Jokanovic – who has said the squad he inherited was already better than the teams he guided to promotion at Fulham and Watford.

Given the open nature of the playoffs (third place is settled by a contest between the clubs who finish third, fourth, fifth and six) the third promotion place could be gained by a dozen clubs. End of season form is a better betting guide than performance over a season.

Firstly, Queens Park Rangers, another club with plenty of Premier League tradition who think they have a serious chance of promotion. Yes, they only finished 9th last term but that was after a disastrous start. In the calendar year of 2021 they have been the third best Championship team.

Plus most of the loan players they brought in during the January transfer window have been signed permanently.

Secondly, another big club, Middlesbrough, should be contenders in the promotion race. They finished just behind QPR last term. Now without parachute payments and still in a rebuilding phase, they have one massive advantage: Neil Warnock, their veteran manager. He is the Sir Alex Ferguson of the Championship, the most successful manager at winning promotion out of the division by miles.

Given lack of resources it will be a struggle, but he has found magic in seemingly second rate players before. If you are up for a bit of a risk, we would fancy QPR at 7 or, just slightly less attractive, Middlesbrough at 5.

Use one of the special bonus offers we have negotiated for you here and bet on QPR or Middlesbrough for promotion from the EFL Championship 21/22.