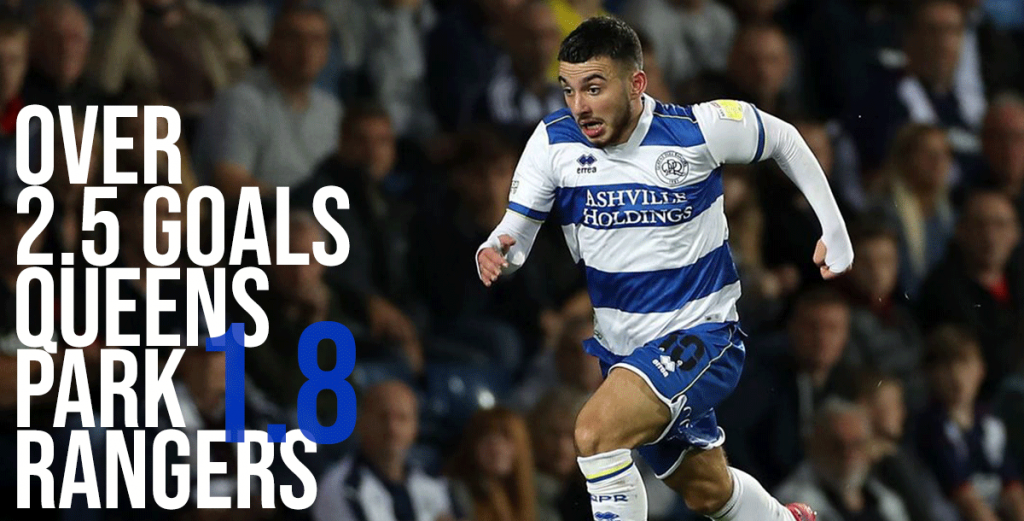 We always have big success with our Championship betting guide predictions, picking out some big value bets like there being loads of goals in Fulham v QPR: we hope you bet big! Championship results are volatile but patterns are emerging and with top traders not paying attention to the league below the Premiership, there are often nice bets available if you follow our Championship odds, predictions and tips.

Below we have found several cracking value bets in the Championship this weekend with expert predictions and tips, so please follow our invaluable Championship betting guide.

Cardiff have now lost SEVEN in a row. Punters have been making so much money when we tell them each week “bet against Cardiff”. Of course it won’t last but the Welshmen probably need to change manager before they recover.

Middlesbrough are not great but have won their last two and have picked up some decent results away. Against a team that’s conceded 24 times in 13 matches Neil Warnock will have his boys fired into attack.

Birmingham aren’t as bad as Cardiff but it’s still eight games ago that they last won.

The Swans, in contrast, are starting to fly after a dodgy start , budget cuts and inability to secure a manager. On Wednesday they beat high-flying West Brom and their only defeat in the last five was away to Fulham.

They are also starting to score freely at last and are playing with confidence.

Peterborough have the Championship’s worst defence (26 conceded), QPR the second most potent attack (24 scored). But QPR are very open, conceding 20 (more than the bottom three).
In short, there should be goals.

QPR ground out a 1-0 at home to Blackburn on Tuesday to get back to 5th after a disappointing run. However, this run included away trips to the division’s three top sides.

Peterborough seem to be adapting, though, to life in the higher division and have been solid at home, conceding just once against Bournemouth and West Brom combined. Most damage to them has been on the road and even then they won 2-1 at Hull midweek. They have scored a fairly average 14 goals this season.

But we like over 2.5 goals at Championship odds of 1.8. Moroccan international Ilias Chair as anytime goal scorer (he has four in four) at 3.4 is tempting. Also Scotland striker Lyndon Dykes at odds of 2.8 as he is among the goals for club and country.

We wanted to tip Sheffield United to win at Barnsley, who have lost their last five and have only scored seven all season. But every time the relegated Premier League side look like they are recovering, they do something like lose at home to Millwall and we just couldn’t include them in our Championship betting guide. You might bet the draw at 3.4 but we can’t be confident.

A little more tempting is Nottingham Forest at home to Fulham. Yes I know that sounds crazy as Fulham looked back to their best demolishing QPR 4-1 and then beat Cardiff 2-0 (but then, so does everyone).

But Forest are on fire under their new manager and have won their last four. We are not saying this with any confidence and we would only suggest a small bet but maybe Forest no draw bet at Championship odds of 2.9 is tempting (you could bet the Tricky Trees to win at Championship odds of 4.3 but you would need to be braver than us!).

The best bet in this match though is surely Aleksandar Mitrovic as any time goal scorer at 2.2 – he might look average in the Premier League but is virtually unstoppable in the Championship again.

How to Bet On the Championship

There are several good bets in the Championship with great odds. Just use the sports betting bonuses from one of our partners – listed on EagleBet – and use this Championship betting guide with our odds, predictions and tips to earn some money.