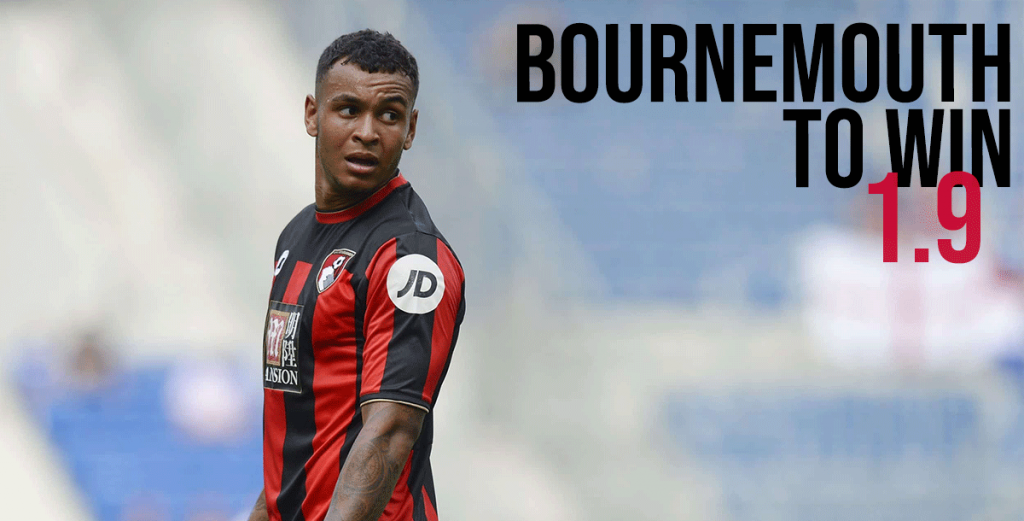 No prizes for guessing match of the day in the Championship this weekend: second placed Fulham host third placed West Brom in what would have been a Premier League clash last season. We always deliver winning tips in our Championship betting guide, which last week included Cardiff to lose, Mitrovic to score and QPR to be involved in more than 2.5 goals. It’s amazing the number of betting opportunities traders don’t notice in the Championship, giving you the punter an edge. Make sure to read our Championship betting guide to get the best odds today along with our top predictions and tips.

Below we have found several cracking value bets in the Championship today with expert predictions and tips, so please follow our invaluable Championship betting guide.
Perhaps the most interesting match is one we won’t bet on: Bristol City v Barnsley.

City have not won at home since Jan 26th – incredible. But Barnsley have gone 12 matches without a win, including six defeats in a row. Given that Bristol have looked OK on the road we are tempted to say they will record a much-needed home win, but we would need much more attractive Championship odds than 2.4 to risk it.

Similarly, we have been making great money each week betting against Cardiff, as regular readers know. So Stoke should be nailed on for a home victory at Championship odds of 2.06. However, Cardiff have now sacked their manager which often produces a bounce, and Stoke have lost their last three so this might be the first time we don’t bet against Cardiff in weeks.

A better bet might be a draw at Championship odds of 3.5 between Derby and Blackburn – Derby have drawn their last four and are playing well but Blackburn are well placed in 12th.
We also like draw no bet on Millwall away to Huddersfield – Wall have won four of their last five while Huddersfield have stuttered after a good run.

Despite Birmingham’s good 2-1 home win against an improved Swansea at the weekend, Middlesbrough should have too much for them at home and look decent value at Championship odds of 2.2.

QPR were poor against lowly Peterborough last Saturday, losing in the last minute having been a goal up. They will be playing in the early Friday night Sky game having faced Sunderland on Tuesday in the EFL Cup, so little recovery time.

QPR have been better at home, though, and they do score lots of goals – but even the bottom three have let in less than a team supposedly gunning for the play offs.
Forest were blown away 4-0 last Sunday by Fulham but we would not read too much into that: after making their managerial switch they had recorded four straight wins.

EagleBet Championship Prediction: Too close to call one result but plenty of great bets on this one

EagleBet Championshp tip: Draw no bet Forest at 2.65 looks generous. Over 2.5 goals looks an even better bet at Championship odds of 1.9 given that Forest’s last five matches have involved more goals than that, and that the score in QPR matches often resembles a cricket match – they are always chosen by Sky for a reason.

Fulham look back to their best after that blip at Coventry, and put four past both QPR and Forest. Brom looked more fluent against Bristol City at the weekend, sweeping to an easy 3-0 victory, but have looked a bit disjointed at times with mixed results (with recent losses to Stoke and Swansea).

Bournemouth are looking unstoppable with eight wins in nine, including a 3-0 demolition of Huddersfield last weekend. Reading have looked good in patches but are inconsistent and lost their last home game against Blackpool. It would be a major upset were Bournemouth not to take three points back to the south coast and we are surprised their odds aren’t a tiny bit narrower.

How to Bet on The Championship

There are several good bets in the Championship with great odds. Just use the free money on offer from one of our partners – listed on EagleBet – and use this Championship betting guide with our odds, predictions and tips to earn some money.