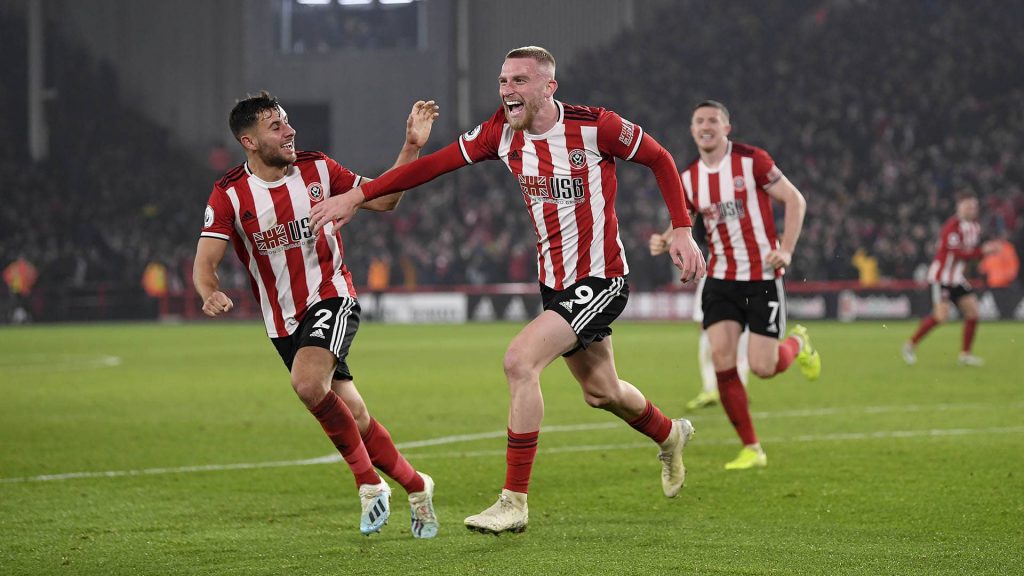 Following our big success with international predictions, we return to domestic action with our Championship betting guide containing predictions and tips, picking out some big value bets. Remember to subscribe to our newsletter.

As ever we have a few great value bets if you follow our Championship predictions. EagleBet is now widely recognised as offering one of the very best Championship betting guides.

Sheffield United languish 18th in the Championship and have lost three of their last five while Coventry are 4th – yet you can get Championship odds of 3.00 on Coventry draw no bet. Makes no sense?
It only does if you remember that bookies – like pundits – over-rate newly relegated teams simply because they were Premier League. The key word there is “were”. While Fulham and possibly WBA could go straight back up, each season at least one relegated club struggles with a relegation hangover. After 17 games it seems clear that this season its United’ turn.

EagleBet Championship Prediction: Any result is possible here but a home win is unlikely

EagleBet Championshp tip: We are tempted by the straight away win at Championship odds of 4.2 but surely a better bet is Coventry draw no bet at 3.00. We can’t see you losing on a Coventry handicap of +1.5 goals at 1.28 but is that enough of a margin?

“How crap must you be, we’e winning at home”. So chanted Bristol City fans to Barnsley when City finally won after 17 failed attempts to gain three points at home. It’s a mystery why City have struggled as they have some good players and a proven manager. But far from kicking on, City followed that with two defeats, conceding 6. Blackburn are solid, despite the 7-0 loss to Fulham (the Cottagers have threatened to inflict similar damage on several other sides) and boast three recent victories.

This could play out less like a football match and more like institutionalised bullying. If Fulham can beat Blackburn 7-0, what could they do to poor Barnsley? Fulham are 2nd with five wins in five, Barnsley are 2nd bottom with four defeats in five. The only reason Barnsley aren’t lower is because Derby has endured a massive points deduction.

Anything can happen in football but you might struggle to find a match all season that should be as one-sided. The odds are actually generous. Fulham are the highest scorers in the football league with 44 goals in 17 matches so Fulham to score over 1.5 goals at 1.44 also looks close to free money. The odds will probably be too short but we have made lots this season on Mitrovic any time goalscorer (20 goals in 17 matches – that is 8 more goals managed by Barnsley’s entire team!).

The odds are actually generous. Fulham are the highest scorers in the football league with 44 goals in 17 matches so Fulham to score over 1.5 goals at 1.44 also looks close to free money. The odds will probably be too short but we have made lots this season on Mitrovic any time goalscorer (20 goals in 17 matches – that is 8 more goals managed by Barnsley’s entire team!).

So this could be the debut of Andy Carroll, ex-Liverpool and Newcastle striker, just washed up in Reading. Desperate times and desperate measures as victory at Birmingham last time out followed four defeats and a huge injury list. It will be interesting to see whether Carroll can still walk, let along run. Though in fairness he could always jump, which is useful in the Championship. We are not sure, however, that a player who has spent longer in the treatment room than the penalty area in recent years is the answer.
Forest have been rejuvenated since sacking Chris Hughton, with just one defeat (against Fulham) in their last 10. Forest should be too strong for Reading and seem generously priced.

Derby aren’t doing as badly on the pitch as they are off it with relegation-inducing points deductions. That’s relative though and its eight matches ago that they last won. Bournemouth at this stage seem to be purring towards promotion with only one league defeat this season. They look excellent value for three points here.

How to Bet on The EFL

There are some fantastic bets in the Championship with great odds. Just use the free money on offer from our partners listed on EagleBet – there are no limits to how many accounts you can have – and use this Championship betting guide with our odds, predictions and tips to earn some money.