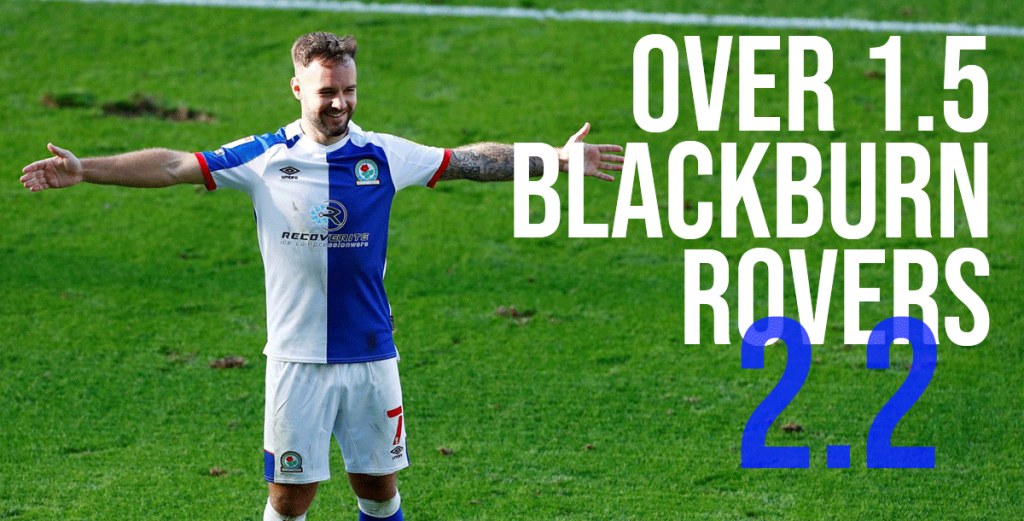 The Championship just got really exciting: leaders Fulham face second-placed Bournemouth but both are struggling suddenly. QPR are up to third after a last minute wonder goal sunk Wayne Rooney’s Derby County on Monday, and they face Stoke who were 4th. Oh, and 6th placed Coventry face 4th placed West Brom who are expecting an instant return to the Premier League but have just one win in five. It should be quite a weekend for Championship betting. We always make big money on our Championship bets with our pro predictions and tips. Please study this weekend’s betting guide with all our tips, predictions and news, picking out some big value bets. Remember: subscribe to our newsletter to receive our free betting guides with Championship tips and predictions.

Scott Parker could hardly bring his Bournemouth team back to the club he deserted in the summer in worse form. They were flying in second but now have just one win in five.

Fulham have also drawn their last two after a brilliant winning run, but had seven first choice players out.

The Cottagers remain third in the form table, Bournemouth down to 16th with Parker admitting it will be hard to pick his team up.
Bournemouth have started to let in goals which against the league’s top scorers is dangerous.

Look at the over goals market tip: Fulham have scored an incredible 49 league goals already (averaging 3.3 a game). Bournemouth are the Championship’s second highest scorers with 36.

Both teams have been great at the back conceding just 16 each but Fulham have some defensive headaches/ team selections.

Coventry have been this season’s surprise Championship team – they danced with relegation before a late recovery last season but this year have picked up where they left off, turning their new home into a fortress – 23 points at home, joint best with Fulham, with just one defeat.

WBA looked like challenging Fulham and Bournemouth for automatic promotion but their high press, minimal possession style has seen them slip to 4th, their last win five matches ago against Hull. Fans grumble about the manager and lack of investment.

They have scored just two in six.

The Home win tempts at those odds but West Brom have decent players.

Also Cov’s Viktor Gyokeres is at Championship odds of 7.5 for first goalscorer – we would back him each way (so can score any time) as only four Championship players have more than his nine goals this season

Blackburn are 4th in the form table (5th in the league) and should boss this Derby. In Brereton they have the Championship’s second highest scorer (only Mitrovic is better, and he is hardly human at this level). Preston are 17th and lack sparkle, though have improved – drawing with Fulham last weekend, beating Bournemouth.
Blackburn were spanked 7-0 by Fulham, but since defeat to QPR seven games ago have won five and drawn one – including an impressive 1-0 win at Stoke last weekend.

Forest have drawn lots lately but were firing before that. Peterborough are third bottom and this should be the match the Tricky Trees get back to winning ways. The form table Forest has 8th, Peterborough last.

Hull are second in the form table to QPR – amazing for a side in 19th and (yes we write it every week) IT JUST SHOWS HOW CRAZY THE CHAMPIONSHIP IS. They have four wins in five.

Reading, helped by new signing Andy Carroll, had a great victory at Swansea last time – their first win in five.

Hull away at Championship odds of 1.2 for a handicap of +2 looks safe.

Or if you demand higher pay outs on your Championship bets, Hull draw no bet at odds of 2.15

Anyone who took our pre-season tip to back QPR at long odds to finish in the top six is sitting pretty, like QPR: 3rd in the table, top of the form guide with four wins in five. You can still get Championship odds of 1.72 for them to finish top six: great value. The manager confirms funds will be available in January to replace key players Ilias Chair and Seny Dieng for AFCON.

Stoke were on great form but have lost their last two.

Draw/QPR (so first half even, second half won by QPR) is a nice bet at 6.00 – QPR start slowly and 70% of their goals are second half.

Over 1.5 home goals at 2.38 appeals – it’s 31 games since QPR last failed to score. Chris Willock anytime goalscorer (he is 12.00 for first goalscorer, yet the lad’s shining).

How to Bet on the Championship

There are great bets in the Championship with great odds. Use the free money from partners listed on EagleBet – there are no limits to how many accounts you can open – and use this Championship betting guide with our odds, predictions and pro tips to earn money.
Remember: sign up to our newsletter and get our winning betting guides.