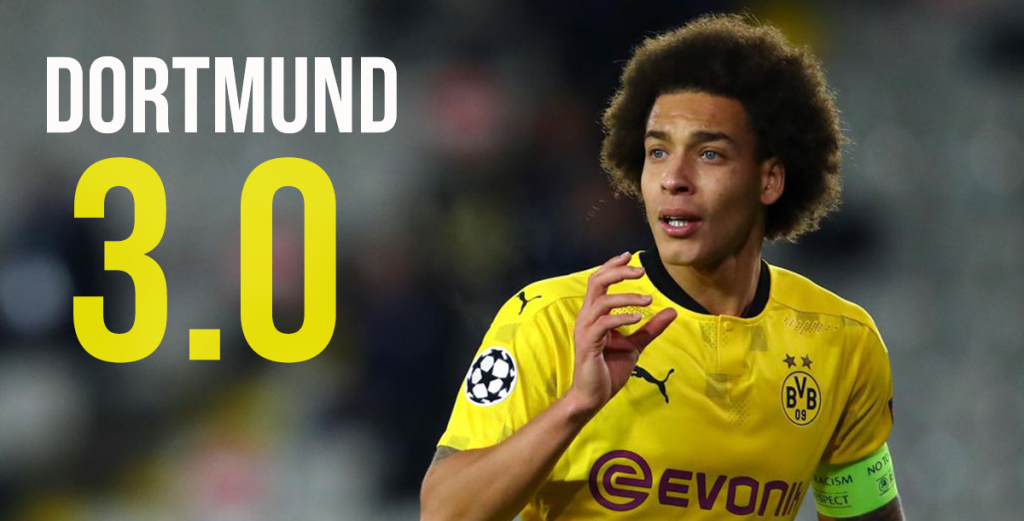 The shock elimination of Bayern Munich in the second round of the DFB-Pokal means this season 2021/2 the famous German knock-out cup competition is wide open. Bayern lost 5-0 to Borussia Monchengladbach – after they had beaten Bremer SV 12-0 in the previous round! It just shows this cup competition is never dull, and if you follow our DFB-Pokal betting guide you can make money by following our pro tips and predictions as Bundesliga giants battle it out at the last 16 stage to win the DFB-Pokal. As regular readers know, the Eagle’s Bundesliga betting tips are hugely successful: let us help you make money from the DFB-Pokal betting guide as well.

Check our latest predictions on the DFB Pokal Winner

Favourites to win the DFB Pokal

For background to the DFB-Pokal please read here
This season’s DFB-Pokal kicked off on 6th August 2021 with the final due to be played on 21st May 2022 (we say “due” as we live in strange times). The final will be at Berlin’s Olympiastadion, as always since 1985.

The last 16 round of matches are due to start on the 16th January.
Before each round we will produce a DFB-Pokal matchday betting guide, but here is our betting guide for the DFB-Pokal 2021/2 season overall.

It won’t surprise you to learn that with Bundesliga giants Bayern Munich eliminated, the bookies make those Bundesliga bridesmaids Borussia Dortmund favourites.

They are the holders, having thrashed RB Leipzig 4-1 in the final – their 5th DFB-Pokal triumph.

Second favourites are last season’s defeated finalists, while third favourites for the DFB-Pokal are Borussia Monchengladbach after their thrashing of Bundesliga champions, Bayern.

The fourth favourites in the DFB Pokal betting guide – a long way back – are Union Berlin.

To cheer up our Bayern Munich reader after their DFB elimination, we should point out that one of the most popular bets in global betting markets right now is for Bayern to win the Champions League (at CL odds of 5.00).

The bookies think there are only two, perhaps three, really serious contenders to win the DFB-Pokal this year and these two have to dominate the betting guide.
But as ever with a cup competition – and 1970 is an example – shocks can always happen, and the bookies can be wrong.

It is hard to argue with Borussia Dortmund as favourite to win the DFB-Pokal. Objectively, they are the second best team in the Bundesliga, sitting in 2nd (6 points behind Bundesliga leaders and champions, Bayern, four points above Leverkusen).

But they are not 100% reliable. In the Bundesliga they have lost four of their 15 games. They could only manage a draw at Bochum last weekend and of course lost the big one 3-2 at home to Bayern in a top of the table Bundesliga clash.

Perhaps more relevantly, in November they lost 2-1 away to 2nd favourites for the DFB-Pokal, RB Leipzig, 2-1.

They also face a difficult next round match, away to 2.Bundesliga leaders FC St Pauli.

RB Leipzig appear to be hitting a bit of form after an indifferent start to the season. Last weekend they scored an excellent 4-1 Bundesliga victory away to Borussia Monchengladbach – third favourites to win the DFB-Pokal.

This followed their brilliant 2-1 victory in the Champions League over last year’s finalists, Manchester City.

But this did follow three Bundesliga defeats in a row. In particular, Leipzig are terrible in the Bundesliga away from home – luckily for them their next round DFB-Pokal match is at home to Hansa, 14th in 2.Bundesliga. How will they cope in an away tie against good opposition? In a cup competition you only have one chance.

Monchengladbach are third favourites for the DFB-Pokal but they have lost their last three Bundesliga matches having conceded 14 goals, including four against Leipzig. We can’t tip them to win the DFB-Pokal in this betting guide unless they have a dramatic upturn in form. They are away to Hannover 96 of 2.Bundesliga in the next round.

So what of Union Berlin’s chances of lifting the DFB-Pokal?

Well they are 6th in the Bundesliga but last weekend they lost at bottom club Furth. Are they really consistent enough? Not for our DFB-Pokal betting guide, particularly with a testing away trip to Hertha in the last 16.

Apologies we can’t offer a more heroic prediction in our DFB Pokal betting guide, but our aim is to make you win money, not lose it in a romantic way.

Dortmund are far from perfect but they are the strongest team let in the cup by some distance. Added to which, come the later rounds they might (sorry Dortmund fans) have been knocked out of the Champions League. Bayern Munich might also be looking a long way back in their rear-view mirror to see Borussia Dortmund. As such, the DFB-Pokal might look like being their one chance of glory this season. And when you consider some of the great player they have – in some cases as good as anyone in the Bundesliga – this really is their cup to lose.

It’s not bad value to bet on Borussia Dortmund to win the DFB-pokal at odds of 3.00.

We have great welcome offers on EagleBet. Claim a bonus from an operator listed here and bet after studying our DFB-Pokal betting guide. Sign up to our free newsletters and use our pro tips and predictions to bet at the best odds on the Bundesliga, DFB-Pokal, Premier League, FA Cup, EFL and other top leagues and competitions.