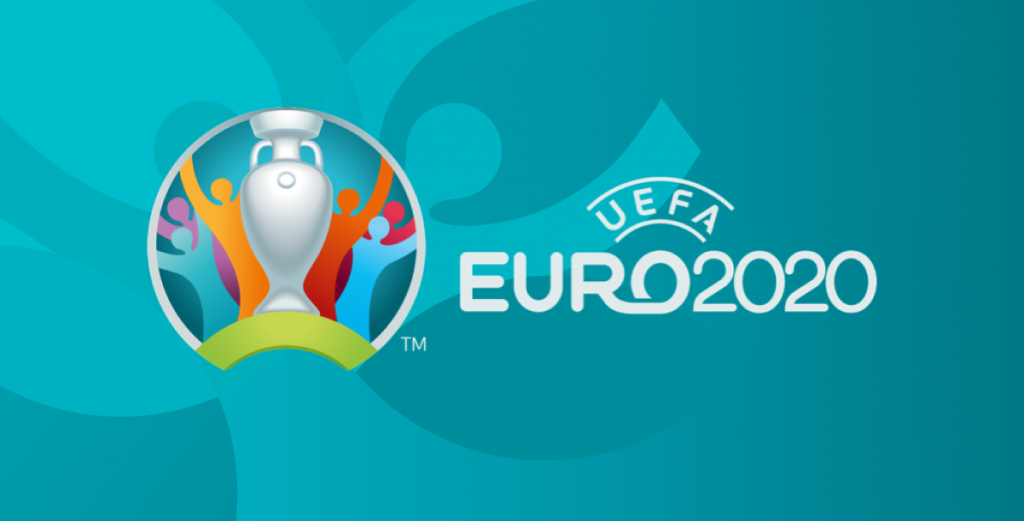 It’s started! The UEFA European Championship 2020/2021 brings a number of the best national football teams from different European countries onto the field to crown themselves the kings of Europe.

The football games are taking place between June 11th – July 11th 2021, while football sports betting fans can watch as some of the best players on this planet compete against each other and try to give their country all the glory at the end of the mega football competition.

In fact, the competition offers our betting friends numerous betting options for the European Championship 2020/2021, which is why our EagleBet team has decided to pick the best bets for our esteemed readers to give an assessment of the German DFB Team as well as some useful advice as you think about where and what to bet on!

Betting Tips For The European Championship 2020

Teams like France, England and Belgium are widely considered to be top favorites to earn the honor of lifting the trophy on July 11th, and if you look at the three teams’ roster, it is almost impossible not to see it that way.

In fact, N’Golo Kanté, Karim Benzema, Antoine Griezmann and Paul Pogba (among many, many others) are available for Les Blues while the Three Lions and the Red Devils – those considered the world’s best football team in the FIFA world rankings – with personalities such as Harry Kane, Romelu Lukaku, Mason Mount and Kevin De Bruyne; Again, any game with this number of talented football players will have a lot of quality on the pitch.

The German DFB selection should by no means be underestimated, especially with the long-awaited Thomas Müller and Mats Hummels, who were able to call up great performances during the season at FC Bayern and Dortmund`s BVB.

In addition to many other talents, the newly crowned Champions League winners Kai Havertz, Antonio Rüdiger and Timo Werner have now joined the ”Die Mannschaft” selection. Timo Werner, however, next to the FC Bayern attackers Serge Gnabry, Thomas Müller and Leroy Sané he will probably receive fewer minutes on the field than he would have expected a few weeks ago.

From the other CL winner 20/21, Kai Havertz, we expect an outstanding tournament with the chance of winning the UEFA Best Young Player of the Tournament and becoming a regular player in the DFB Team after this tournament.

Predictions For The Top Goalscorers Of The 2020 UEFA European Championship

Eaglebet has also decided to take a look at numerous other 2020 Euro betting markets that are available to bring our readers some of the best tips and predictions with some of our betting partners top betting odds for Euro 2020!

Our EagleBet team struggled to make a football betting prediction for the top goal scorer market known as the “Golden Boot”, but Harry Kane and Romelu Lukaku are very popular in this sports betting market as both teams are expected to achieve outstanding results, especially in the group stage.

Nevertheless, our prediction team dares to guess Kylian Mbappé as the 2020 European Championship top scorer, who has to deal with extremely strong opponents such as Germany in the group phase but will probably keep up with the other top scorers from other nations from the start and even break away from it in the knockout phase.

Looking at the DFB selection, our prediction is that Serge Gnabry will be ahead of Thomas Müller, Timo Werner and co. to become the best team scorer within the German national team.

EagleBet Has Top Euro 2020 Betting Tips Which Our Readers Should Consider!

Further betting tips and predictions that we can offer in this betting guide for the EURO 2020 include checking which team may not qualify in the “group of death” for the next round.

In Group F, France, Germany and Portugal compete for the first two places, while the third has to be among the four best teams to reach the round of 16. This could be difficult, especially for Portugal, as we predict a victory for France and Germany and Hungary want to use their best chance not to be eliminated from the tournament without a point.