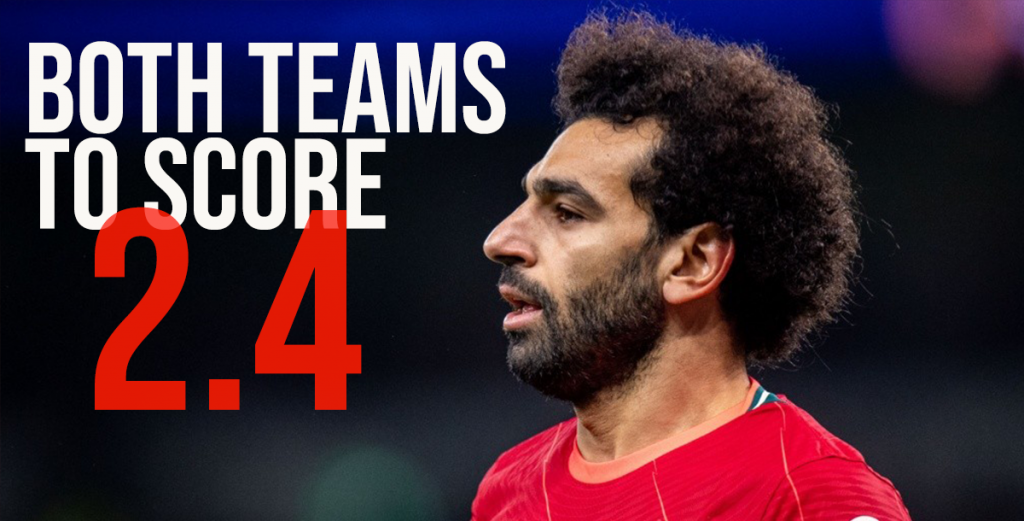 What are Chelsea’s odds to win the EFL Cup ?

Can Liverpool win the EFL Cup ?

What are Tottenham’s chances to win the Carabao Cup ?

We are going to stick with Liverpool to win the English Football League Cup it although we have to be honest: they are not in the form they were and they have lost two of their best players to AFCON.

If we were not invested already we would maybe have a tiny bet for EFL winner at those odds for Spurs, a club with a great cup tradition and now managed by Antonio Conte, who is improving Spurs: big, big odds those for four teams who don’t have all that between them. But of course it only makes sense for a small bet given that Spurs are 2-0 against Chelsea from the away leg.

The EFL Cup is also known as the Carabaco Cup, but is more normally called the English Football League Cup – not to be confused with the FA Cup, which is run by another of the governing bodies of English football.

Please read our EFL Betting Guide for the semi-finals then claim a welcome bonus from one of our fabulous new betting partners listed on EagleBet, then follow our EFL predictions and pro tips to win big by betting on the EFL.

Our EFL Semi Finals Betting Guide is proudly brought to you thanks to our betting guide sponsors, ZodiacBet – claim a welcome bonus from ZodiacBet or one of Eagle’s other approved partners, then bet on the EFL semi-finals.

So this tie is all decided bar a bit of shouting?

Chelsea have failed to win four of their last eight games.

And Spurs have won seven of their last eight at home.

Oh, and get this: Tottenham are two goals down from the first leg but have scored two or more goals in their last eight home games.

Obviously Chelsea are a tough proposition and are clear favourites in this EFL Cup match, but maybe (just maybe) this tie (and with it the chances of Spurs in the EFL Cup) isn’t quite as dead as it looks.

And regardless of whether Spurs have a chance of winning the cup, they could still win this tie. And the odds are generous there.

So for example if they won 1-0 they would be out of the EFL Cup, but they would still make you a lot of money if you bet them to win at EFL Cup odds of 2.88.

​​​The danger for Chelsea in these ties is they become defensive and defend the 2-0 aggregate lead, thinking they are on their way to yet another final with Thomas Tuchel wondering what suit he will wear at Wembley.

However, the former Bundesliga manager selected a strong side against Chesterfield in the FA Cup at the weekend. He has more options now, particularly up front with the apparently unhappy Romelu Lukaku and the now-recovered former Bundesliga star Timo Werner.

But he will be without Edouard Mendy (AFCON) but it is at the back that Chelsea could be vulnerable and a back-in-form Harry Kane might sniff goal-scoring opportunities: Chelsea will be missing Reece James, Ben Chilwell and Trevor Chalobah from this EFL Cup match. There are doubts over Tiago Silva, Cesar Azpilicueta and N’Golo Kante which could well present chances for Spurs, who can be good going forward.

Spurs were fine in the end Morecambe in the FA Cup at the weekend but looked poor as they slipped behind 1-0.

But at home under Antonio Conte they have been very impressive. The only thing holding us back from urging you to bet big on Spurs in this EFL Cup betting guide is that Spurs are without the brilliant Heung Min-Son, who has been excellent lately.

If you are looking for some extra markets in this one, keep in mind that Spurs will have to attack even if they are at least one goal up – which could leave openings at the back for Chelsea. The second half of the second leg often becomes really frantic with at least one side going all-out attack, often producing high-scoring affairs. So both teams to score in the second half at EFL Cup odds of 3.4 (12/5) attracts us.

Also consider Tottenham winning more corners at EFL Cup odds of 2.25 (5/4). FYI for EFL Cup betting guide obsessive, and if you like to bet on the corners betting market, Spurs have hit five or more corners in seven of their last nine home games – reflecting their attacking intent at home – and this is a stat that has increased significantly since Conte’s arrival.

Spurs to win. Also second half both teams to score in this EFL Cup semi-final. And don’t forget to bet on the corners!

A hard one to predict in our EFL Cup betting guide. Liverpool were on fire, but as our FA Cup betting guide rightly predicted, Arsenal were in for a tough night at Nottingham Forest. Even we were surprised what a mess Arsenal made of it, though, and Anfield is a tough place to bounce back after such a defeat.

Liverpool thrashed Arteta’s team 4-0 at home in the Premier League back in November and Arsenal do tend to struggle against the best teams, a key point to remember in this EFL Cup 21/22 betting guide. That said, Liverpool were a lot stronger then and former Bundesliga manager Jurgen Klopp will know this Liverpool team will be much weaker for this EFL Cup clash than the squad he selected for in that match.

After Klopp gave a run-out to his promising academy starlets in Liverpool’s fairly early 4-1 FA Cup win over Shrewsbury he will put out as strong a team as he can against Arsenal in the EFL. He is, though, without Mohamed Salah, Sadio Mane and Naby Keita (AFCON).

Trent Alexander-Arnold is out, too. Better news for Klopp is that Virgil van Dijk, Joel Matip, Fabinho and Roberto Firmino are back.
Diogo Jota has four in four against Arsenal lately so our EFL Cup 21/22 tip here: he is worth backing for anytime goalscorer. If he was overshadowed he now becomes one of Liverpool’s main men and already has 12 this season.

Arsenal have variously scored 6,3,2 and 5 to get to the EFL Cup 2022 semi-final while Liverpool have, as ever (joint top Premier League goalscorers), scored a fair number, too.

We can’t see this staying goalless, that is our main prediction in this EFL Cup betting guide.

There are always new welcome bonuses at EagleBet. Use a bookie’s cash ( great betting offers ) and our EFL Cup 21/22 betting predictions to bet on the EFL Cup (or Carabaco Cup if you prefer) by signing up now.

Read our 21/22 EFL Cup, Premier League betting tips and Bundesliga coverage, then use our betting predictions to bet on great ZodiacBet odds and win big with a big new welcome bonus.