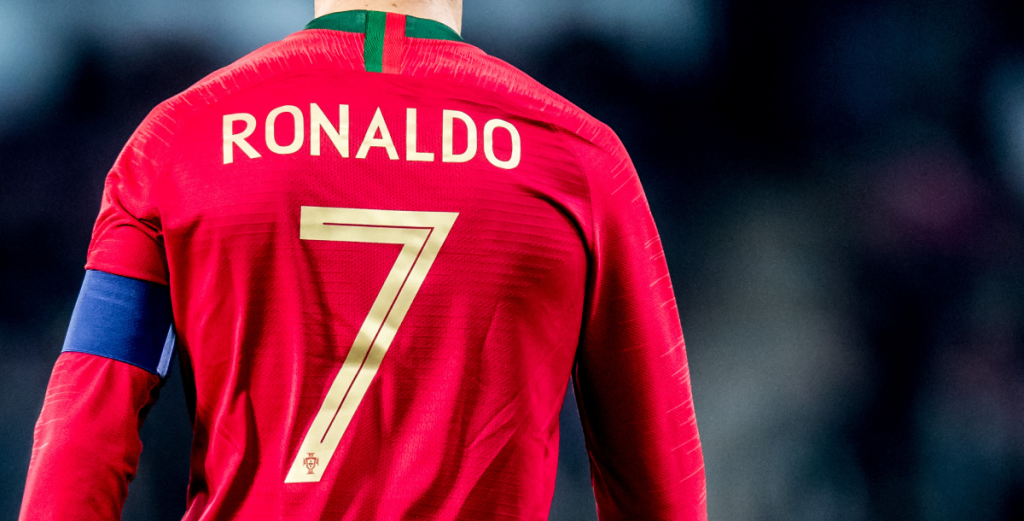 Ronaldo’s Portugal are out of the Euro 2020 but the footballing magician is still leading the chase for the Golden Boot award at the Euro 2020 – who can now be the tournament’s top scorer?

Who Will Win The UEFA Euro 2020 Golden Boot Award?

Despite firing blanks in Portugal’s narrow defeat to Belgium, Ronaldo is leading the race to be the top scorer in the Euro 2020 with 5 goals. But with his work done in Euro 2021, who can overhaul Ronaldo’s goal tally?

Patrik Schick, well known to German fans as the Bayer Leverkusen centre forward in the Bundesliga, is his nearest challenger with 4 goals. His Czech team are a surprise package in Euro 2021 and Schick has already arguably scored the goal of the tournament with that wonder strike against Scotland.

Schick has a good chance of winning the Golden Boot as he is in red hot form and averages a goal every two games in his five-year-international career. Having played for his home club Sparta Prague as well as Sampdoria and Roma he will not be over-awed by the big occasion.

A similar question mark must hang over Emil Forsberg but after his Sweden narrowly edged out Poland we know the Golden Boot cannot be won by the great Robert Lewandowski. Both players have scored 3 goals in Euro 2021.

Forsberg has a decent scoring record for RB Leipzig in the Bundesliga but being a midfield player with a respectable rather than spectacular goal record at international level, it would be a major shock if Forsberg won the Golden Boot.

So How About Lukaku To Be Top Scorer?

Lukaku hasn’t quite looked at his best in the Euro 2020 yet, but he must be one of the favourites now to win the Golden Boot in Euro 2021.

Lukaku has already scored 3 goals and after Belgium beat Portugal he has a good chance of going deep into the tournament. He is one of those players who thrives in big, pressure matches. And his sheer physical presence will get goals, although fitness concerns about playmaker Kevin De Bruyne and Eden Hazard could reduce his service.

Perhaps the biggest surprise is that few of the really fancied teams to win Euro 2021 have strikers who are scoring many goals.

Both were among the favourites to win the Golden Boot at Euro 2021 but so far both have been a disappointment. To score five goals in a maximum of four remaining games to even match Ronaldo’s five goals is going to be a struggle.

Of the big nations left in the Euro 2020, Italian hopes of having the tournament’s top scorer are complicated by a nice problem: they are sharing the goals: Ciro Immobile, Matteo Pessina and Manuel Locatelli have two goals each.
You would have got big odds on Raheem Sterling being England’s top scorer at the start of Euro 2021, but he is England’stop scorer, albeit with just two goals.

Germany’s Kai Havertz will look to add to his two goals against England on Tuesday. Karim Benzema was a pre-tournament contender to be Golden Boot winner. He is reasonably well placed still on two goals.

Ronaldo is favourite to win the Golden Boot, with bookies saying he has a 42% probability of lifting the trophy.
Next, unsurprisingly, is Lukaku, who is reckoned to have a 20% chance.

World Cup Golden Boot winner Kane is reckoned to have just a 2% chance of being top scorer at the Euro 2020, and given his poor form even that looks like an exaggeration to EagleBet.

You want to think the Golden Boot winner has yet to truly make his mark, because you want lots more goals from the great players.

Given that there are still some relatively weak teams left in the competition there has to be scope for the top strikers to find their scoring boots.

With three goals already in the bag and Belgium looking to go far in the competition, we see most value in Lukaku – but make no mistake, the Golden Boot competition at the Euro 2020 is wide open and there are some good value bets out there.

An Italian, for instance, could easily explode onto the goal scoring scene.

Top scorer at the Euro 2020 is a market where we see plenty of value so we advise you to place your bet now. Use one of the special bonus offers we at EagleBet have negotiated for you. Soar With Winners at EagleBet and let our golden eagle help you get in the money for the Golden Boot award.