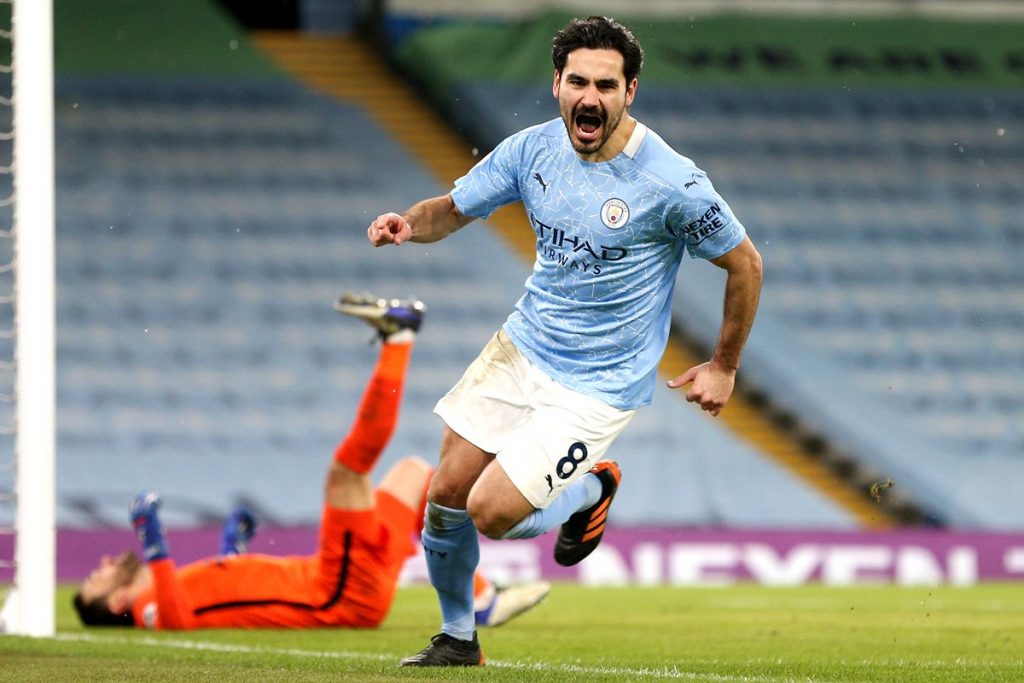 The Eagle advises you to sign up for a welcome bonus with ZodiacBet or one of our other betting partners listed on our site and sign up for our free betting guides to receive the latest odds, predictions and pro tips on the FA Cup, Premier League, Bundesliga, Champions League and many other top divisions and cups. Our FA Cup betting tips are famous for a reason.

Bookmakers tend to broadly follow the Premier League table when drawing up the odds to win the FA Cup.

But it’s not always quite so simple, so our FA Cup betting tips are a bit ore sophisticated. Some clubs – like Spurs, for example – are regarded as a “cup side” because they have enjoyed much more success in the FA Cup than in the league and that combined with their style of play mean we often predict victories for them in our FA Cup betting tips. Last year Leicester won the FA Cup (beating Chelsea) but were not serious challengers for the Premier League that year.

Plus it’s hard for a club competing for the Premier League and the Champions League to give the FA Cup the focus it needs, but there are some very strong sides just below that who do have a chance of winning the FA Cup and so are backed in our FA Cup betting tips.

So a big club like Manchester Utd who almost certainly won’t be chasing the title but might be reasonably confident of securing Champions League qualification by finishing in the top four – if their recent mini-revival continues – might stand more chance of winning the FA Cup than their Premier League position suggests. As such betting on Man United is not necessarily a bad bet in our FA Cup betting tips.

Chelsea is the only club among the four favourites whose odds are lengthening to win the FA Cup, according to an analysis for our FA Cup betting tips. The three other giants are all seeing their odds of FA Cup victory and glory shortening.

To refer to some of these clubs as being “outside bets” to win the FA Cup is perhaps harsh even by the critical standards of Eagle’s FA Cup betting tips. Arsenal and Spurs have a great FA Cup tradition, and Arsenal are improving strongly. Leicester are the holders but are conceding far too many goals this season for us to back in our FA Cup betting tips and predictions. And West Ham have a great team who could just steam through the middle and win. Spurs? Conte is certainly improving them but we would need to see much more evidence of a return to form before we bet on Spurs to win the FA Cup this year at those odds so despite their cup tradition they will not be topping our list in our FA Cup betting tips.

With Leicester and West Ham remember they are involved in the Europa League but don’t have the depth of squad that the big four enjoy.

Below these clubs in the FA Cup stakes we have the likes of Everton, Leeds, Crystal Palace, Brighton and Aston Villa but we can’t see the FA Cup being won by another other than the above eight clubs so although these clubs might feature to win individual rounds in our FA Cup betting tips we would not back them to win the Cup itself.

Indeed, unless Everton improve very dramatically we can’t see them winning an egg and spoon race this season. No wonder odds on them are lengthening at 34!

However, as our FA Cup betting guide has shown, the glory of the FA Cup is that you cannot always predict the winner, so it’s always possible that some complete outsider lifts the FA Cup.

Our tip to win the FA Cup in 2021/2 is Liverpool, according to our FA Cup betting tips.

They seem decent value to us at 8.5. They just score so many goals – typically FA Cup winners are very attacking.

We just don’t see enough value in Man City winning the FA Cup at those odds, when there is so much chance involved and the possibility of upset. Plus Pep Gaurdiola will be much more focused on winning the Champions League in his final season at City, the last challenge for him in Manchester. This is a tough call for our FA Cup betting tips, though.

Man Utd are a decent bet to win the FA Cup, but it is too early to tell if they will recover this season and their defensive record (though improving) remains worrying.

Chelsea are struggling a bit and we just can’t see the FA Cup being their number one priority, according to these FA Cup betting tips.

Liverpool just “feels” like an FA Cup winning side to us in 2021/2, so we are predicting Liverpool will win the FA Cup.

We have great new welcome offers on EagleBet. Claim a bonus from an operator listed here and bet after studying our FA Cup betting guide and bet using our FA Cup betting tips. Sign up to our free newsletters and use our pro tips and predictions to bet at the best odds on the FA Cup, EFL, Bundesliga and other top leagues.